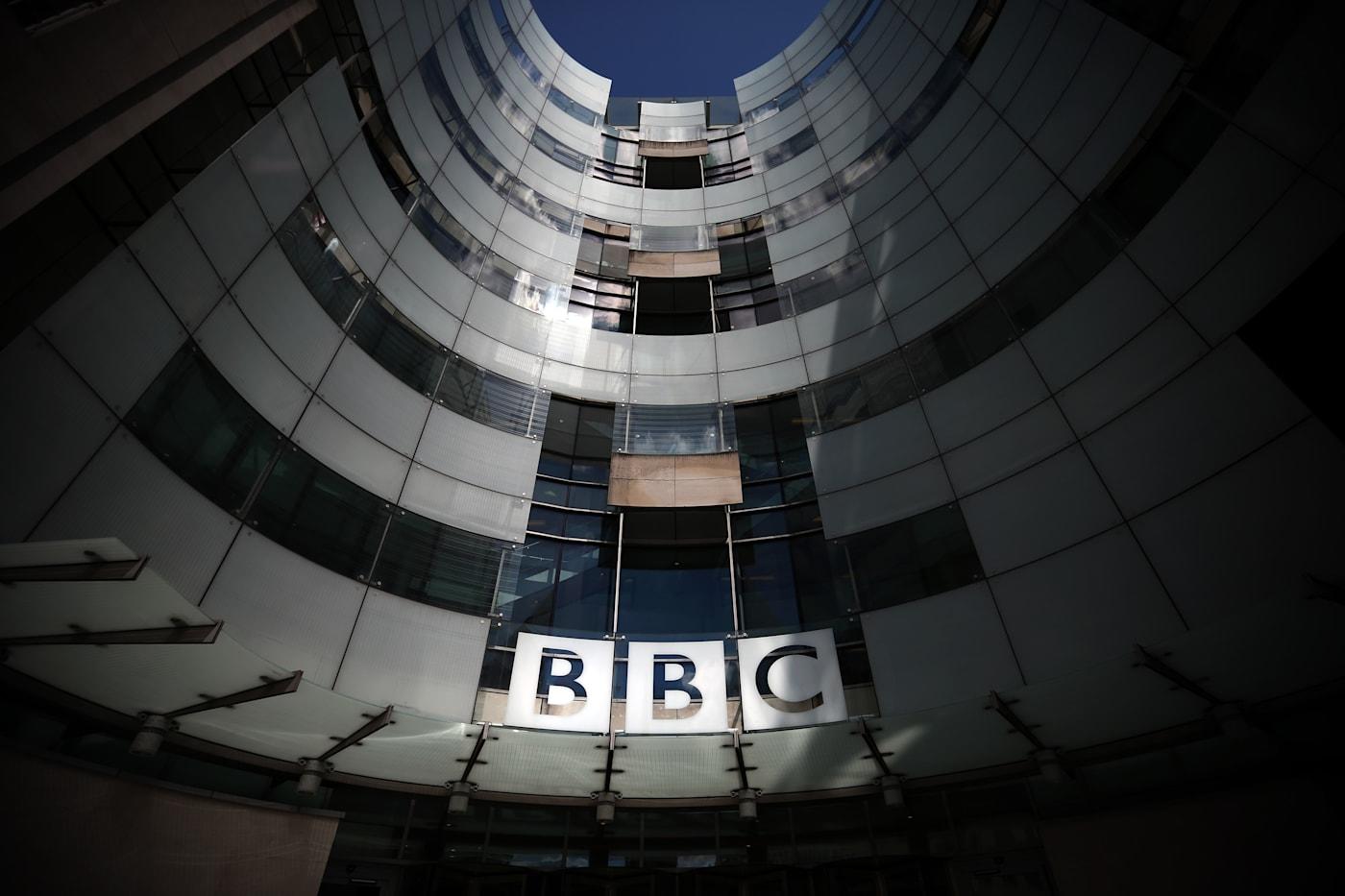 Last September, the BBC put forward a number of proposals to make iPlayer and the rest of its broadcasting services more "open" and distinctive. One of these was a pledge to allow other people and broadcasters to distribute their programming through iPlayer. On April 23rd, the BBC will be kickstarting this initiative with Shakespeare Lives, a six-month celebration of the famous playwright. Recordings from the British Film Institute (BFI), the Royal Shakespeare Company, the Shakespeare Birthplace Trust, Shakespeare's Globe and the Royal Opera House will all be made available on iPlayer for the first time.

The highlights include a theatrical production of Richard II, with David Tennant as the titular character, and a discussion with Sir Ian McKellen about adapting Shakespeare for the theatre, TV, radio and cinema. The BBC is calling the move a "first step" as it figures out how, exactly, to open up iPlayer to other companies. British arts organisations feel like a good fit for the BBC's public service broadcasting responsibilities, but more conventional shows -- the ones that are likely to draw in larger audiences -- could sit awkwardly with the UK government and license fee holders.

In this article: art, av, BBC, bfi, culture, entertainment, iplayer, shakespeare
All products recommended by Engadget are selected by our editorial team, independent of our parent company. Some of our stories include affiliate links. If you buy something through one of these links, we may earn an affiliate commission.