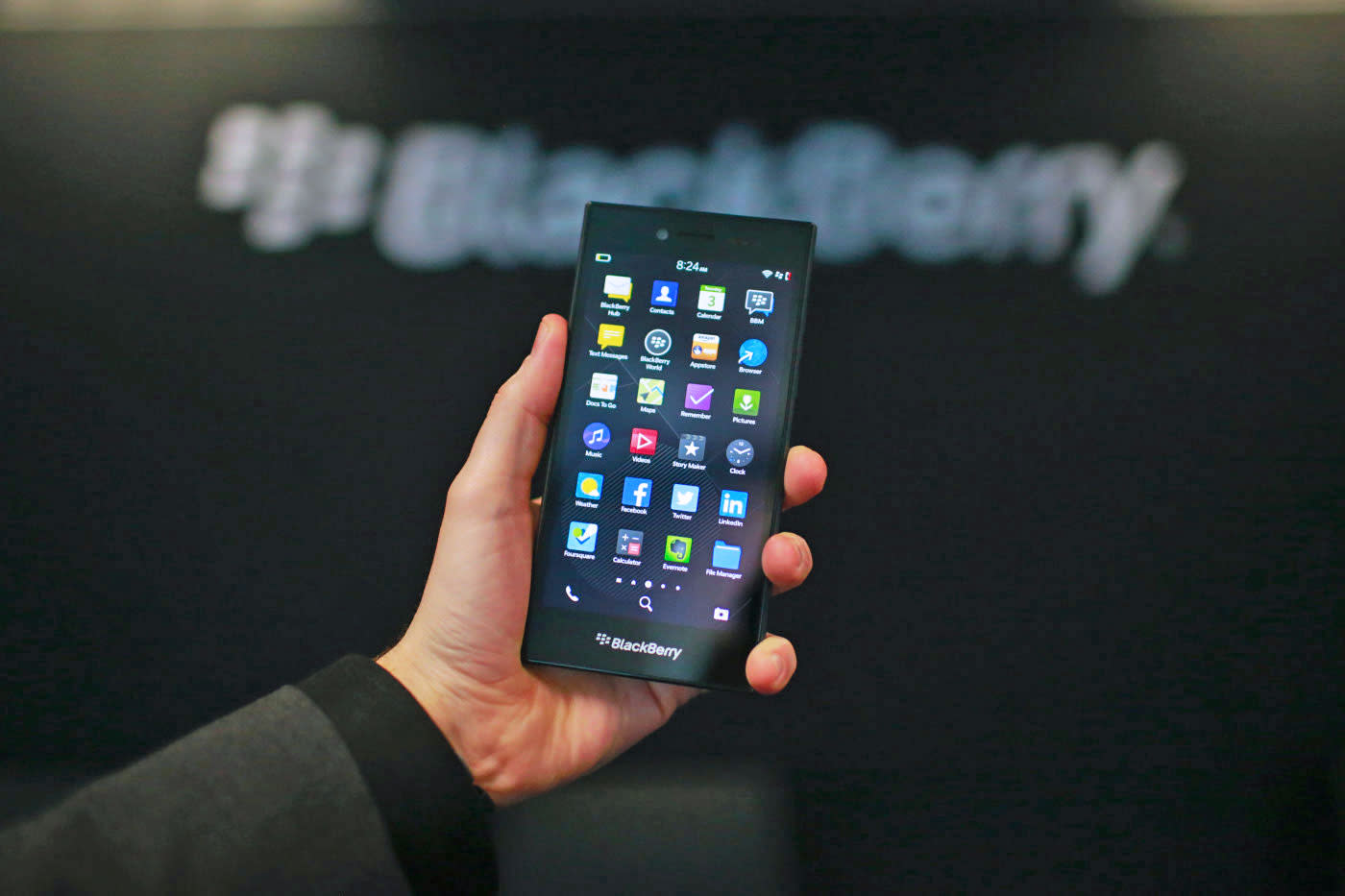 Here's what we know, thanks to an investigation by Motherboard and Vice: The Royal Canadian Mounted Police have a key that unlocks encrypted messages on every single non-corporate BlackBerry. Here's what we don't know: whether BlackBerry gave that key to the RCMP. BlackBerry CEO John Chen today penned a blog post in response to last week's revelation that the RCMP unlocked more than 1 million encrypted messages as part of an operation called Project Clemenza, which led to seven men confessing their involvement in a murder conspiracy.

In the post, Chen doesn't definitively say whether BlackBerry gave its encryption key to Canadian authorities, but he mentions the benefits of cooperating with law enforcement.

"We have long been clear in our stance that tech companies as good corporate citizens should comply with reasonable lawful access requests," he writes. "I have stated before that we are indeed in a dark place when companies put their reputations above the greater good."

BlackBerry utilizes two separate layers of encryption -- its corporate BlackBerry devices are connected to enterprise servers that generate their own encryption keys. All personal BlackBerrys, however, use an identical peer-to-peer encryption key. That's the key the RCMP used in Project Clemenza.

"At no point was BlackBerry's [Business Enterprise Server] involved," Chen writes. "Our BES continues to be impenetrable -- also without the ability for backdoor access -- and is the most secure mobile platform for managing all mobile devices."

Chen avoids naming any companies directly, but part of its message seems to be aimed at Apple. The company has been embroiled in high-profile legal battles against the Department of Justice over the limits of encryption and privacy. Apple CEO Tim Cook has called the FBI's request to create a backdoor for its iPhones "unconstitutional" and "bad for America," while the DoJ asserts Apple is standing in the way of justice.

The encryption debate is heating up in the US. The Senate last week released a final version of the Compliance with Court Orders Act, which would require companies to work with authorities to provide data in a readable format when asked. The White House has affirmed its opposition to the bill and it's unlikely to become law.

In this article: blackberry, canada, culture, encryption, johnchen, personal computing, personalcomputing, security
All products recommended by Engadget are selected by our editorial team, independent of our parent company. Some of our stories include affiliate links. If you buy something through one of these links, we may earn an affiliate commission.