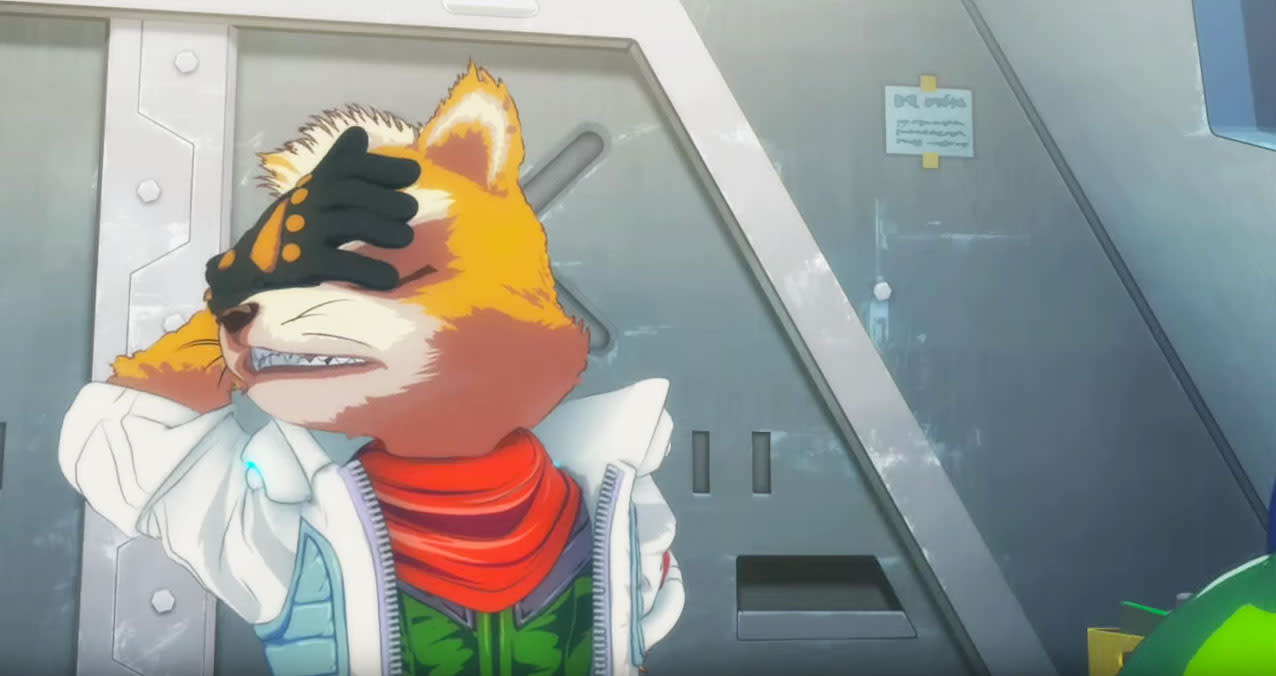 This week, Star Fox Zero will finally make its debut on the Wii U, after being delayed last year. In celebration of that, Nintendo created an animated short called Star Fox Zero: The Battle Begins. The film was produced in collaboration with none other than Shigeru Miyamoto, as well as Production IG and WIT Studios. Its world premiere is streaming live on Wednesday, April 20th, just a couple days before the game hits Nintendo's latest console. In the meantime, enjoy the trailer, which features cameos from all your favorite members of the Star Fox squad.

In this article: animatedfilm, animatedshort, entertainment, gaming, internet, Nintendo, shortfilm, StarFox, StarFoxZero, StarFoxZero:TheBattleBegins, StarFoxZeroTheBattleBegins, timeline16gamemovie
All products recommended by Engadget are selected by our editorial team, independent of our parent company. Some of our stories include affiliate links. If you buy something through one of these links, we may earn an affiliate commission.