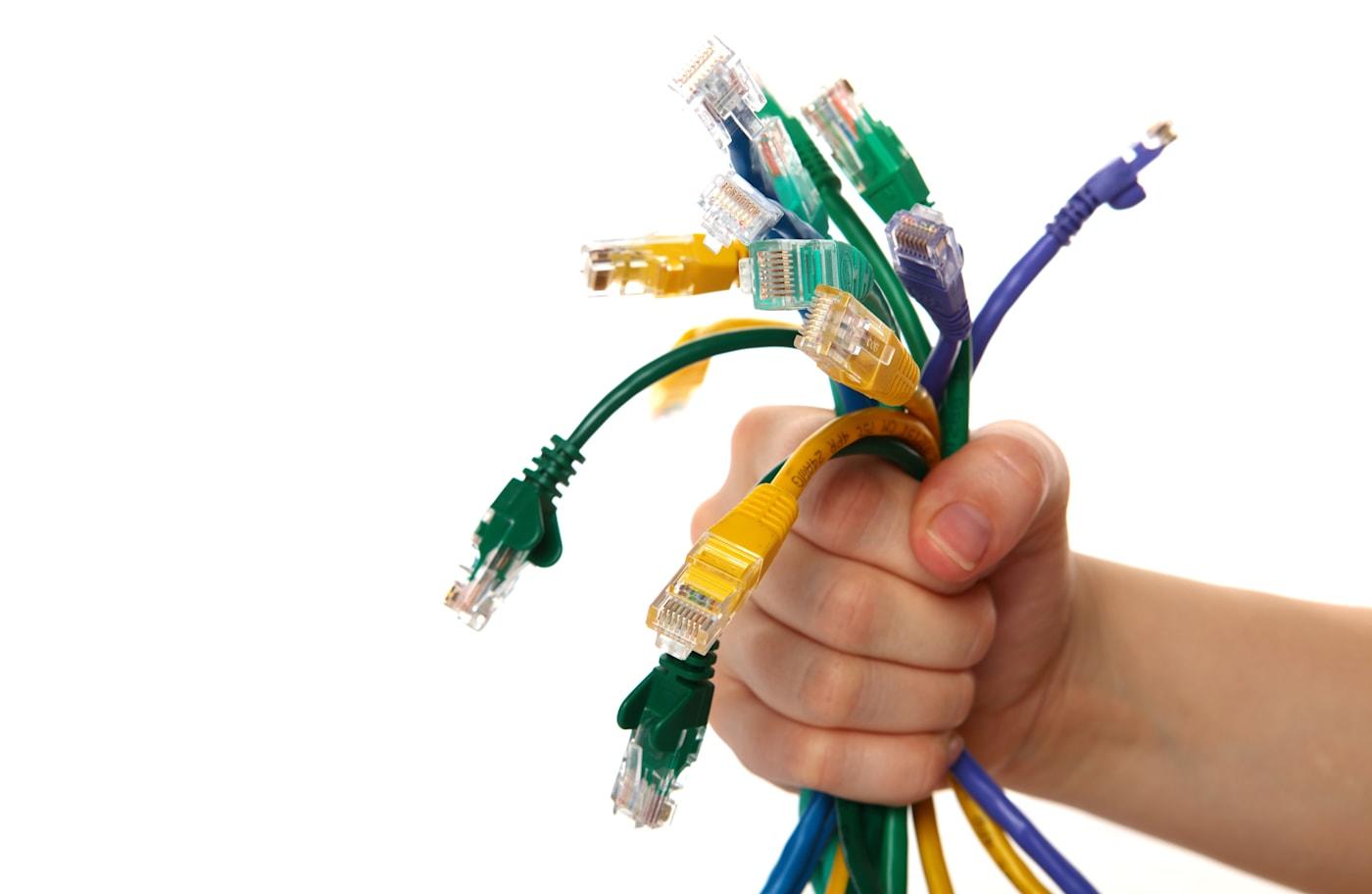 According to a new study from the US Census Bureau, more and more American households across a range of incomes are relying on mobile internet service as their sole means for getting online. In fact, mobile internet service has reached the point where it now "appears to be competing more directly with wired internet connections," writes Giulia McHenry, Chief Economist of the Office of Policy Analysis and Development.

The data, collected from nearly 53,000 households, shows that three-quarters of American households with internet are using a DSL, cable or fiber connection to get online at home. While that is still a vast majority, it's a significant drop from 82 percent in 2013. On the flip side: the proportion of homes that only used a mobile internet connection went from 10 to 20 percent in the same period. As the Washington Post points out, roughly one in five online households in the US is now mobile-only.

While cities like New York are pushing to make universal broadband a reality for low-income households, the FCC has expanded it's Lifeline program to include mobile connections and the future of universal access likely won't include broadband at all. And just think of all the things humanity could accomplish if no one ever had to complain to Comcast's customer service.

In this article: broadband, BroadBandAccess, culture, DigitalDivide, home, internet, mobile, services
All products recommended by Engadget are selected by our editorial team, independent of our parent company. Some of our stories include affiliate links. If you buy something through one of these links, we may earn an affiliate commission.