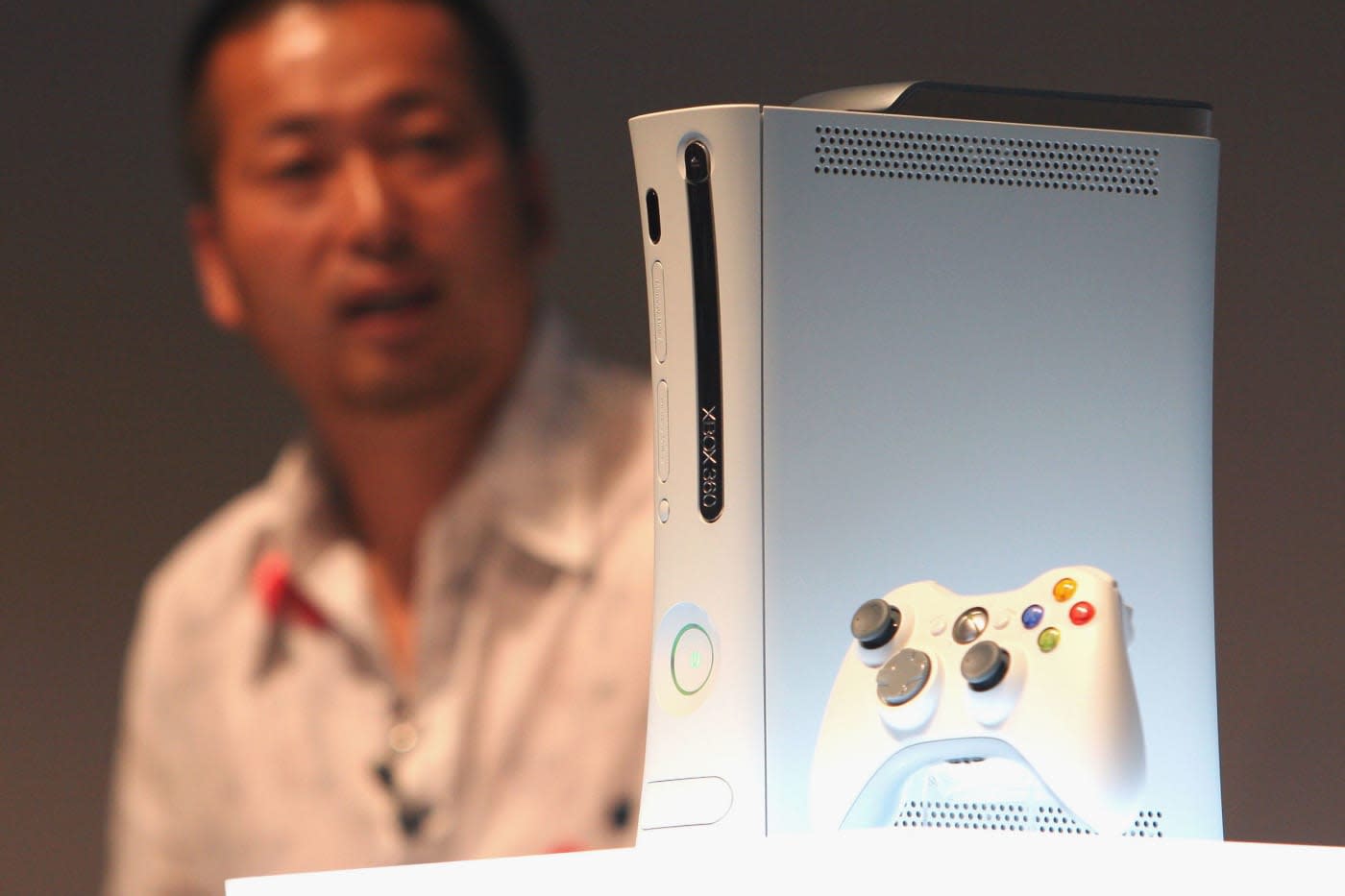 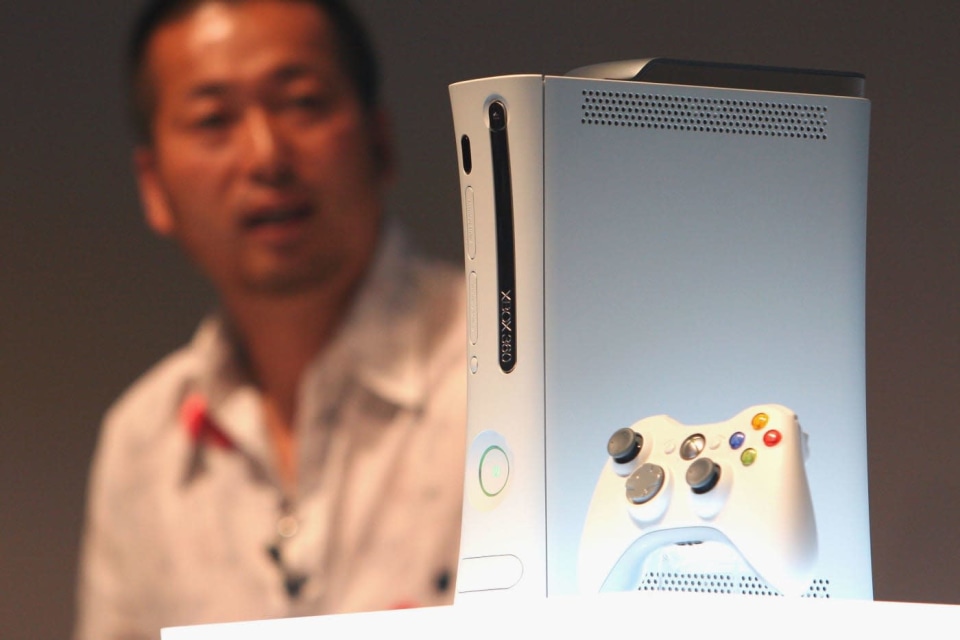 It's the end of a gaming era: Microsoft has stopped making the Xbox 360, a little over 10 years after the console first reached shelves. As the company explains, the problems of making a decade-old product are "starting to creep up" -- it's just not worth the effort to keep the venerable system around. Microsoft will continue to sell consoles and games while supplies last, and Xbox Live support (including perks like Games With Gold) will carry on for the foreseeable future. However, it's reasonable to say that it's almost exclusively about the Xbox One from here on out.

You could certainly see this move coming. Microsoft has been big on Xbox 360 backwards compatibility for the Xbox One as of late, and falling Xbox One prices have reduced the incentive to pick up a 360 as your budget gaming system. Moreover, even those developers that bent over backwards to bring games to legacy consoles are dropping support. All told, there isn't much reason to stick to the older hardware outside of playing classic games on their originally intended platform.

Still, it's sad to see the end of the Xbox 360. It's Microsoft's most successful system to date, having shipped over 84 million units (as of June 2014) and bringing a temporary end to Sony's lead in the North American console market. It was where key franchises like Gears of War got their start, and existing series like Forza Motorsport or Halo really came into their own. And like it or not, some of its failures were as memorable as its successes -- who can forget the notorious Red Ring of Death (which seemed like it would kill most early units at one point) or the beleaguered HD DVD add-on? Console technology has advanced considerably since the 360 first arrived, but it'll be missed all the same.

In this article: av, business, console, games, gaming, gear, microsoft, videogames, xbox, xbox360
All products recommended by Engadget are selected by our editorial team, independent of our parent company. Some of our stories include affiliate links. If you buy something through one of these links, we may earn an affiliate commission.