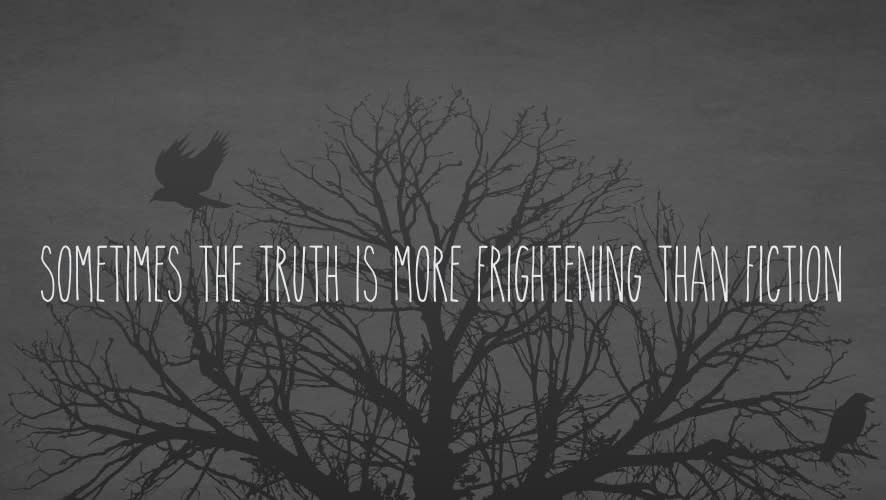 If you like your podcasts dark and to fill you with a sense of dread, then you may have come across Aaron Mahnke's Lore series. Launched in March 2015, the audio show focuses on horror stories of old, touching on the origins of legendary beasts, ghosts, witches and murderers based on real-life accounts and historical events. The award-winning podcast already claims more than two million monthly listens, and now it's going to get the TV treatment. According to The Hollywood Reporter, The Walking Dead executive producer Gale Anne Hurd is on board to turn Lore into an hourlong horror TV series.

Staying true to its roots, the adaptation will combine narration, "historical mixed media" and scripted scenes shot with actors. Lore is the latest podcast to get its own TV series and follows in the footsteps of real-crime series Serial, which was picked up by Fox 21 Television Studios late last year. It doesn't yet have a network attached, but production company Propagate Content will court broadcast and cable partners. If you're new to the series, or fancy a little refresher, there are currently 32 episodes waiting to be added to your favorite podcast app -- I can assure you they're definitely worth a listen.

If you've been itching for more Lore in your life, you're in for a treat: Lore is in development for television: https://t.co/7FucjKQTXW

But don't worry, the podcast isn't going anywhere. You'll still get new episodes from me every two weeks.

In this article: aaronmahnke, av, entertainment, internet, lore, podcast, propagate, thewalkingdead
All products recommended by Engadget are selected by our editorial team, independent of our parent company. Some of our stories include affiliate links. If you buy something through one of these links, we may earn an affiliate commission.