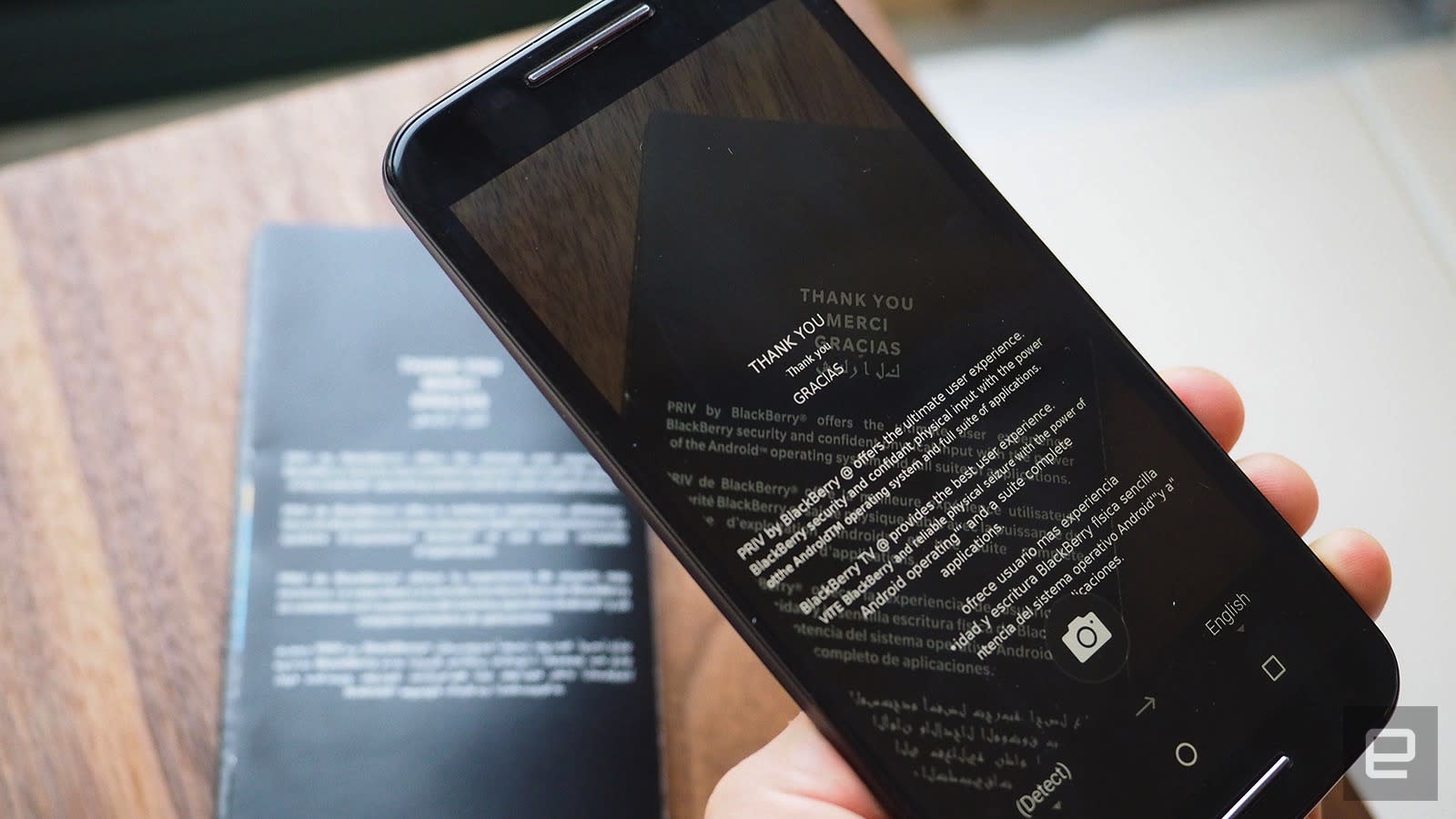 Microsoft Translator's image translation is simple: point your phone's camera at a sign or menu in any of the 21 supported languages and the app translates it in real-time onscreen. The app's iOS version got it back in February and now the feature comes to the Android one. But a few other features and language additions come along with the update.

Like the iOS version, it also works on saved images, but it should be noted that Windows Phones have had image translation since 2010. This is powered by Microsoft's proprietary Deep Learning engine it uses for Bing's and Skype's translation options, something more advanced than Google Translate's statistical models and crowdsourcing. That said, Google Translate's Android app has had image translation since at least August 2012. So this is nothing really groundbreaking.

The Android app also gets Inline Translation, which lets users hover over text phrases to quickly convert them into any of the 50+ languages in the app's online library. Finally, the Android update includes 34 additional languages that can be downloaded for offline translation, bringing the total to 43.

In this article: android, gear, google, GoogleTranslate, ImageRecognition, microsoft, microsofttranslator, mobile
All products recommended by Engadget are selected by our editorial team, independent of our parent company. Some of our stories include affiliate links. If you buy something through one of these links, we may earn an affiliate commission.