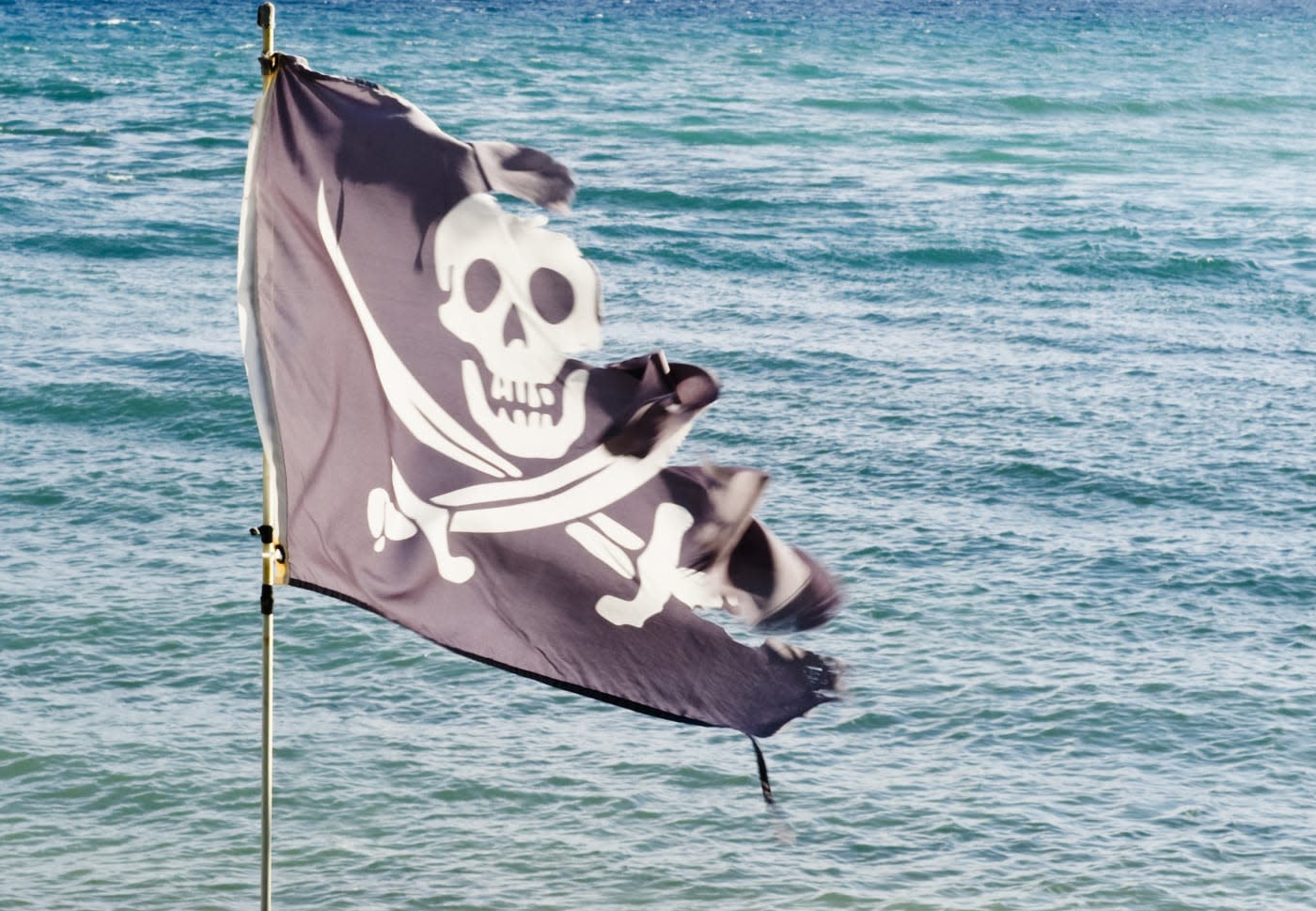 Getty Images isn't happy that Google search displays copyrighted full-screen, high-res photos. In the complaint it filed with the European Union's antitrust commission, it accused Google of scraping images from third-party sources and promoting piracy, which is apparently hurting its business. The photo agency told Time that once people have already seen high-resolution photos through a Google search, "there is little impetus to view the image on the original source site."

Getty Images' general counsel Yoko Miyashita said that the company has been trying to negotiate with Mountain View for the past three years. The Big G, however, told the agency that its only options were to accept the new search layout or to opt out of Google Images altogether. Before its redesign in 2013, a search results page only showed thumbnails instead of high-resolution photos.

Miyashita said in a statement:

"Getty Images represents over 200,000 photojournalists, content creators and artists around the world who rely on us to protect their ability to be compensated for their work. Google's behavior is adversely affecting not only our contributors, but the lives and livelihoods of artists around the word, present and future."

This is far from being Google's first dance with EU's antitrust commission. The commission recently charged the tech titan for requiring manufacturers to pre-install the Search and Chrome apps on Android, as it believes the act stifled competition. In the past, it also charged the big G for using its status as the leading search engine to display its own products (like Google Shopping) more prominently in search results.

Ensuring a fair marketplace: why we're lending our voice to proceedings against Google: https://t.co/MKnR3BxzDP #WorldIPDay

In this article: culture, gettyimages, google, internet, photographypiracy
All products recommended by Engadget are selected by our editorial team, independent of our parent company. Some of our stories include affiliate links. If you buy something through one of these links, we may earn an affiliate commission.