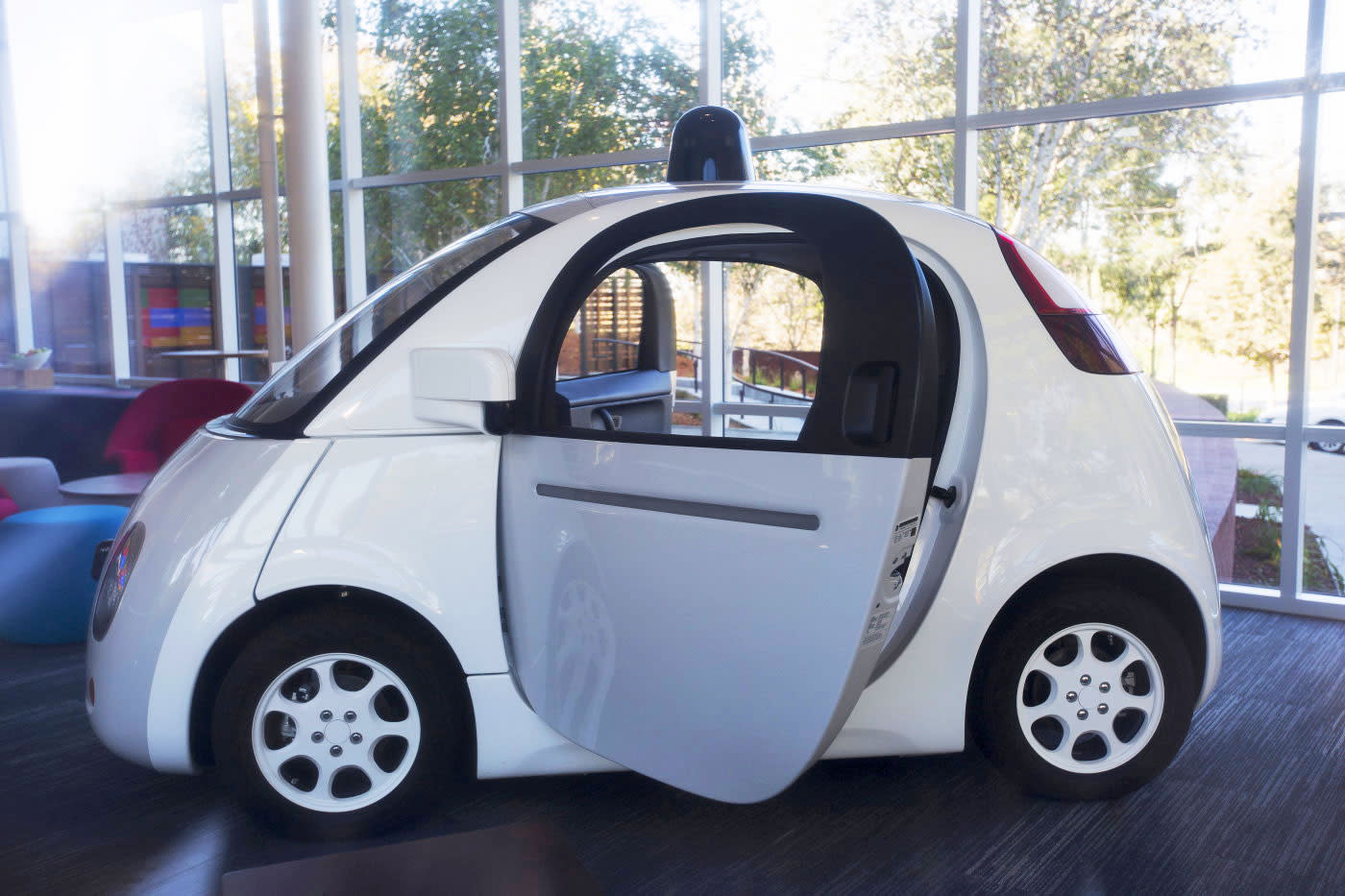 Google parent company Alphabet has been on the lookout for established automakers to help its self-driving car initiative for some time now, and it looks like the company is close to announcing a major new partnership. First reported by auto blog AutoExtremist.com and backed up today by The Wall Street Journal, Alphabet is working on a "technical partnership" with Fiat Chrysler. The talks have been described as ongoing for several months now, but apparently they're now in the late stages, which means we could hear about a deal sooner than later if these reports are accurate.

It's a logical partnership, as Alphabet has previously said that it doesn't want to get into the weeds of building cars itself -- so it'll need another company, preferably an established one, to realize its visions. On Fiat's end, the WSJ notes that the company has been "scouring the auto industry" looking for partners for either a merger or to offset production and development costs. How partnering with Alphabet's self-driving car division would help those ends remains to be seen, but at the very least it seems the company could see an influx of cash if it starts building Alphabet's autonomous vehicles in large quantities.

This news comes just a few days after Alphabet helped form the Self-Driving Coalition for Safer Streets alongside Ford, Lyft, Uber and Volvo. The group is looking for push forward laws and regulations to allow self-driving cars to hit the road around the country. But legislation is only one part of the equation for Alphabet's autonomous car division -- and this rumored partnership with Fiat Chrysler could go a long way towards helping the technical side of things.

In this article: alphabet, autonomous, AutonomousCar, business, fiat, fiatchrysler, gear, google, SelfDrivingCar, transportation
All products recommended by Engadget are selected by our editorial team, independent of our parent company. Some of our stories include affiliate links. If you buy something through one of these links, we may earn an affiliate commission.