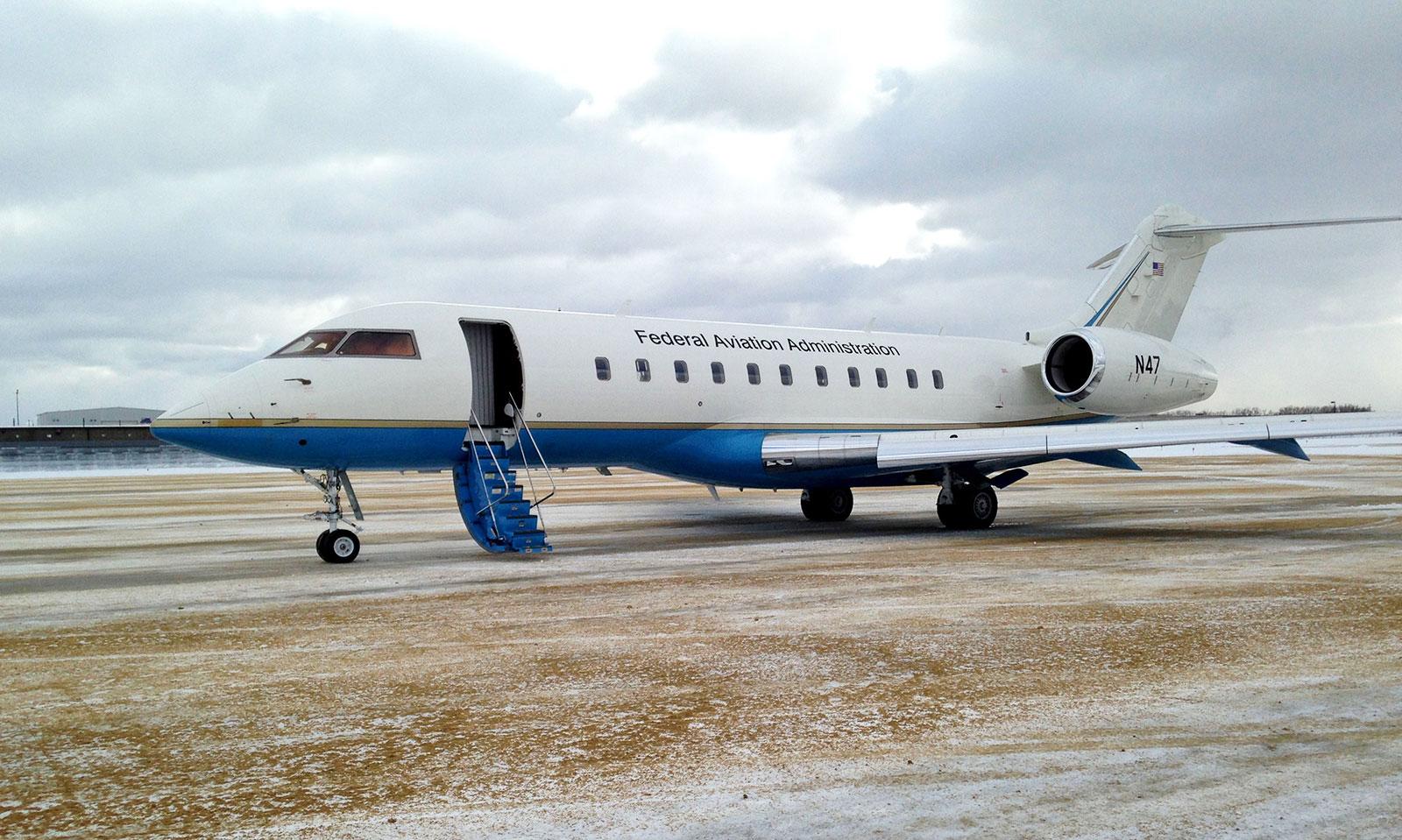 The team used prototype hardware to send the info over a new wireless system, called Aeronuatical Mobile Airport Communications System (AeroMACS), which is based on the WiMAX standard. To test it, the team sent the aircraft multiple applications while updating flight information without data loss — even as the FAA Bombardier Global 5000 test aircraft taxiied around the runway at 60 to 70mph. The test was strictly an exchange with a ground-based aircraft, so it's unclear whether the system would work while the aircraft is mid-flight.

Making airport-to-airplane communications wireless isn't just a boon for quick data transfer: The current airport communications system requires plenty of underground cabling, which is difficult to repair and maintain. But updating airport technology to the 21st century could put them at risk of hacking and digital intrusion, so the next set of end-to-end AeroMACS tests will involve multiple airports and security measures.

In this article: AeroMACS, airplane, airplanes, airport, airports, faa, internet, nasa, science, transportation, WiMAX, wireless
All products recommended by Engadget are selected by our editorial team, independent of our parent company. Some of our stories include affiliate links. If you buy something through one of these links, we may earn an affiliate commission.