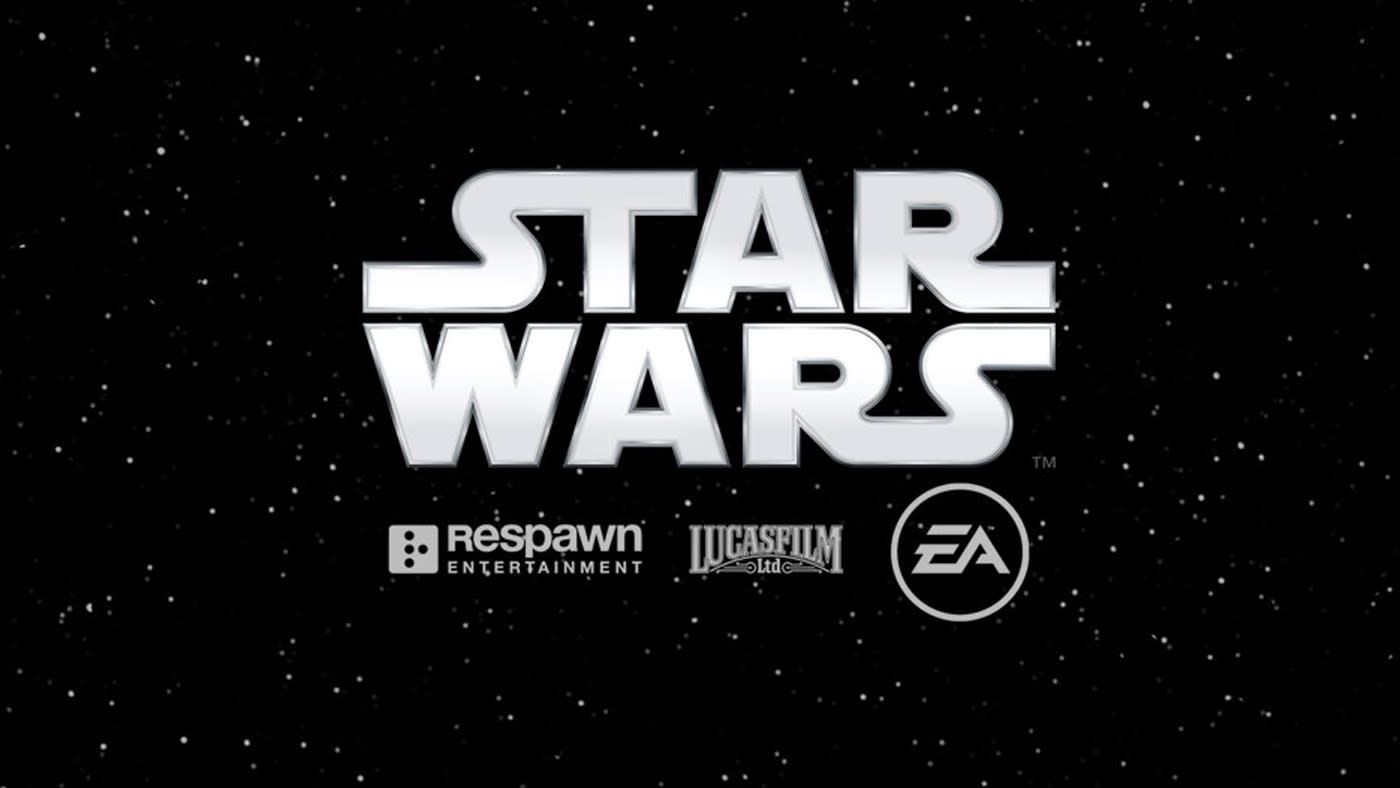 Respawn is ready to break out of the Titanfall mold... and in a way you probably didn't expect. The game studio has announced that it's working with EA and Lucasfilm on a third-person Star Wars action/adventure. It's saying precious little about the title, which doesn't even have a release date, but it will run on the Unreal Engine (according to job listings) and "pay respect" to the series' universe at every step. Suffice it to say that this won't just be Titanfall with lightsabers and AT-STs. It's not a guaranteed success, but Respawn's early track record suggests that it'll take Star Wars seriously.

In this article: av, ea, entertainment, games, gaming, lucasfilm, respawn, RespawnEntertainment, starwars, unrealengine, unrealengine4, videogames
All products recommended by Engadget are selected by our editorial team, independent of our parent company. Some of our stories include affiliate links. If you buy something through one of these links, we may earn an affiliate commission.