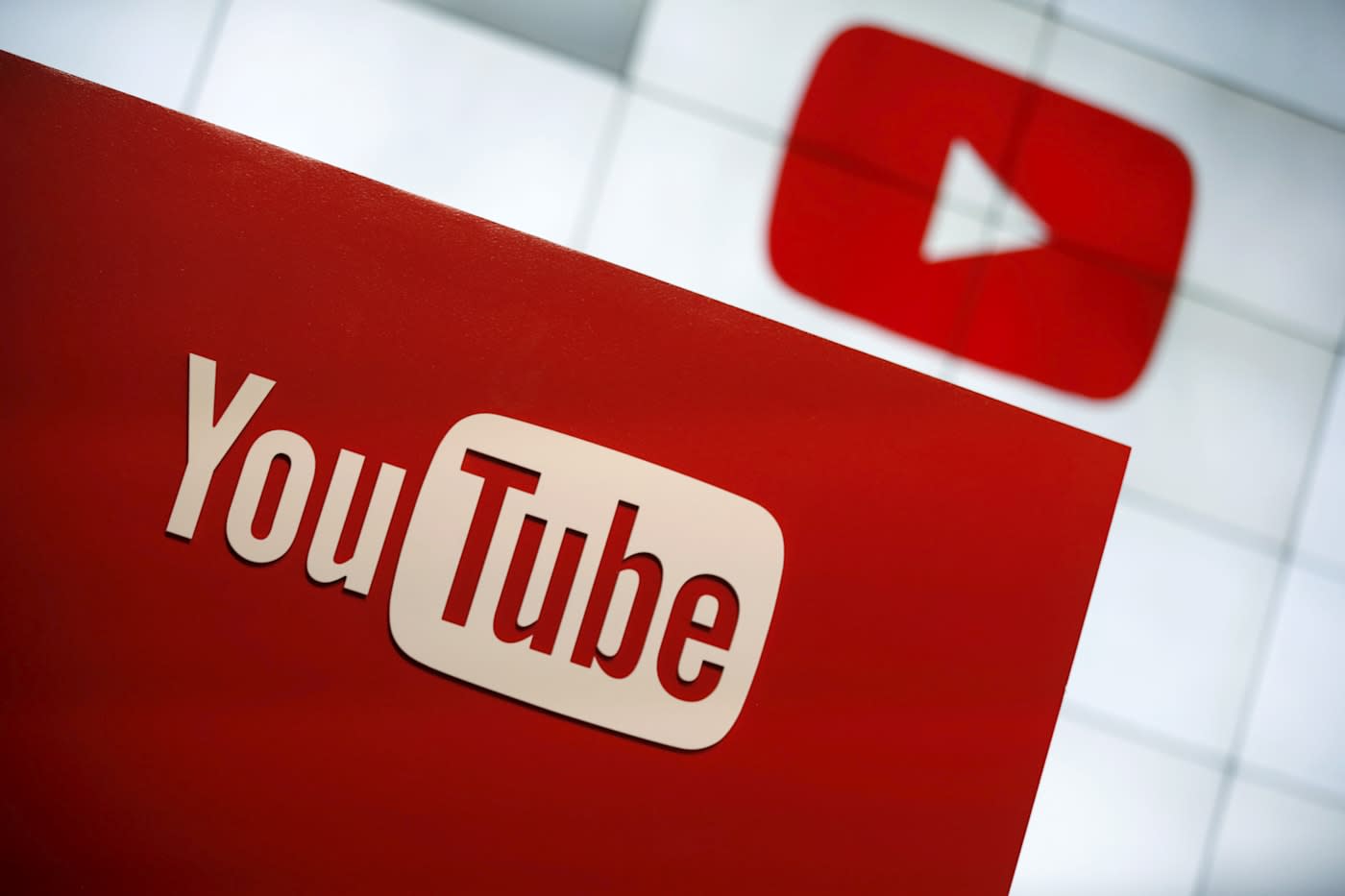 Streaming live TV over the internet is the latest entertainment land grab -- as more consumers cut the cord, plenty of companies are finding new ways to offer potential customers a way to get their live TV fix. According to a report from Bloomberg, YouTube might get in the action in 2017 with a new service called Unplugged. The plan calls for YouTube to offer a bundle of cable TV channels, but what channels will be included remains to be seen. Bloomberg notes that discussions are ongoing with major media companies like Comcast / NBCUniversal, Viacom, Fox and CBS but no deals have been finalized yet.

Thought today's report repeatedly mentions bundles of "cable TV" channels, it seems like YouTube doesn't want to go forward with the service unless it can offer all four of the major broadcast networks, as well. It sounds like YouTube wants to offer a few different packages, some of which may include lesser-watched channels that focus on a specific topic -- like a "comedy" package, for example. But those packages would be add-ons to the main subscription bundle that all users would have to subscribe to for starters. As far as pricing goes, YouTube wants to offer the main bundle for less than $35 a month, a price that it seems the company is having a hard time meeting.

YouTube has apparently been working on an internet TV service since 2012, but talks have picked up in recent months given the number of companies working on similar services. Sony got into the space more than a year ago with PlayStation Vue, and Sling TV launched shortly after CES 2015. Earlier today, Hulu confirmed its intentions to get into the live TV space, and rumors have swirled about Apple doing something similar for years now. With YouTube Red (the company's first effort at a subscription service) off and running and CEO Sundar Pichai's repeated comments about the importance of the platform to Google as a whole, live TV is a logical next step.

In this article: av, entertainment, google, internet, services
All products recommended by Engadget are selected by our editorial team, independent of our parent company. Some of our stories include affiliate links. If you buy something through one of these links, we may earn an affiliate commission.