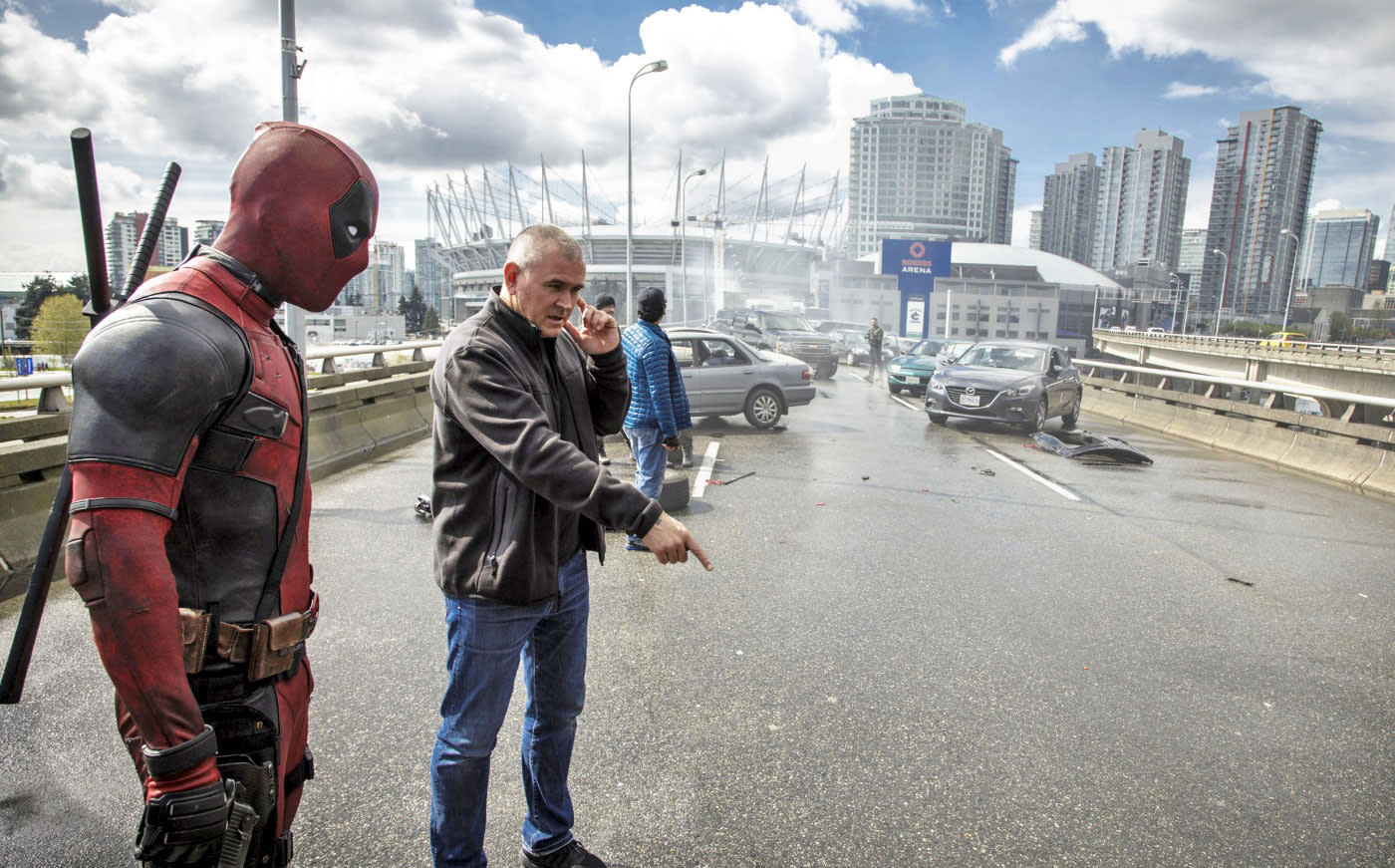 Fox's Digital HD plan to sell movies online ahead of their disc release appears to be paying off, as it just announced that CGI-heavy Deadpool is the fastest selling superhero digital HD movie. Of course, it being incredibly well-received doesn't hurt, but racking up a million sales before the Ultra HD Blu-ray / Blu-ray / DVD debut next week is pretty nice. According to Fox, it's the studio's "best performing" movie ever under the program, which saw it go on sale via the likes of iTunes and Vudu on April 25th.

Another positive is that fans have a legit way to get the movie instead of trying to hold out while Blu-ray rips bounce around on torrents (cough -- Star Wars: The Force Awakens). Of course, the Digital HD program could get better if it worked out a way for people to get the movie early and on disc later if they want it, but that's just one more hiccup to solve.

LOS ANGELES, Calif. (May 5, 2016) – DEADPOOL, the pop culture sensation and one of the highest grossing films of the year, is now the fastest selling superhero title on Digital HD, selling 1 million units its first week. It also now holds the record as Fox's best performing Digital HD title ever, and the fastest to 1 million units.

In this article: av, Blu-ray, DigitalHD, downloads, entertainment, FoxHomeEntertainment, iTunes, movie, UltraHDBlu-ray, video, Vudu
All products recommended by Engadget are selected by our editorial team, independent of our parent company. Some of our stories include affiliate links. If you buy something through one of these links, we may earn an affiliate commission.