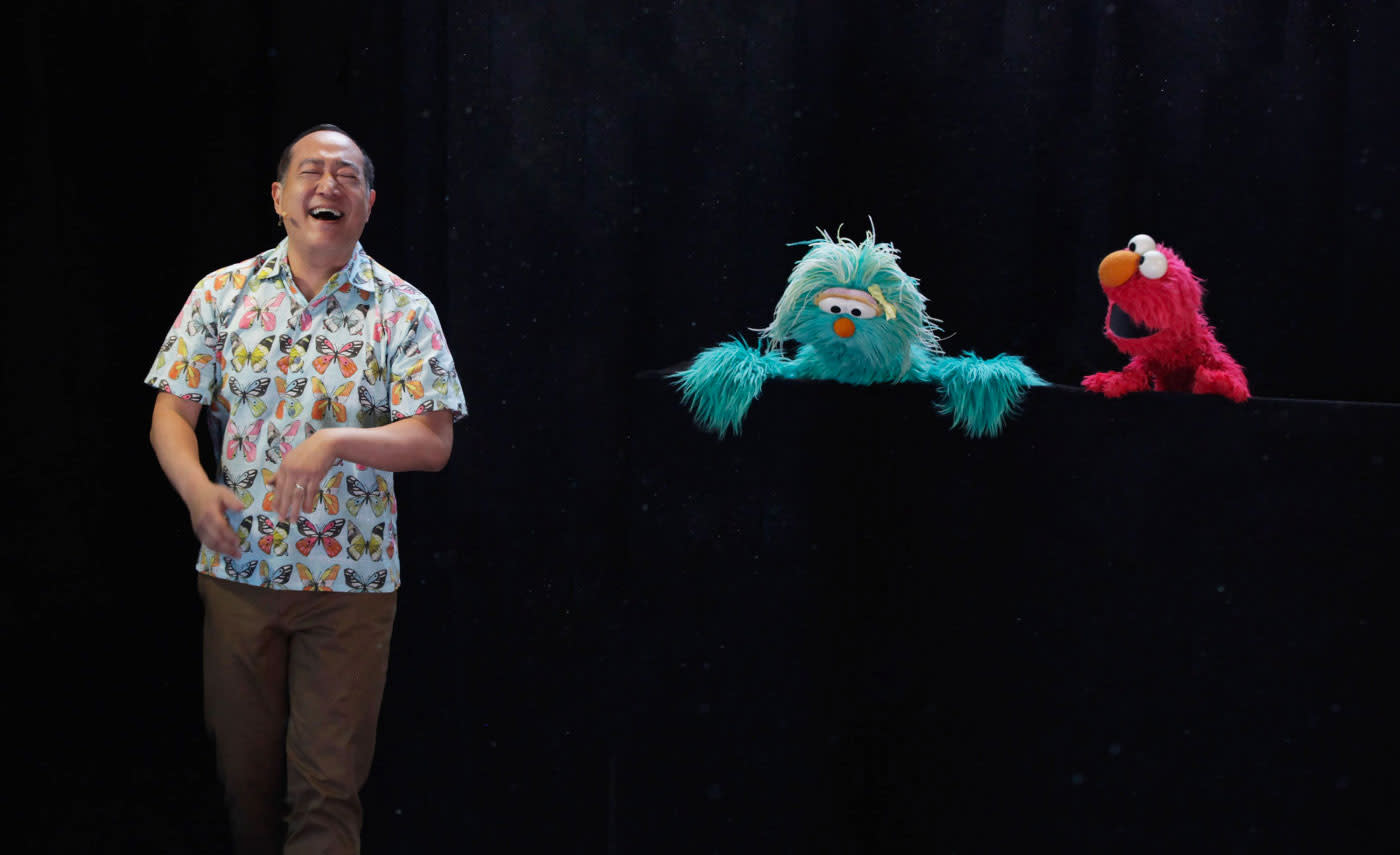 The organization that's made Sesame Street for nearly 50 years is now looking to branch out in a different way on YouTube. In addition to the existing Sesame Street channel, Sesame Workshop is now launching Sesame Studios, a channel specifically for new and experimental educational videos. It's designed as a way to reach a new generation of kids that spend more time with smartphones and tablets than sat in front of the TV. NPR is reporting that, despite the name, the stars of Sesame Street won't be appearing in any capacity, and will instead groom a whole new group of cute characters to win our hearts.

As Sesame Workshop CEO Jeffrey Dunn says, the outfit needed to "expand the intellectual property" and "figure out how different kids engage." Working with YouTube is one such way, and the team is hoping it'll make producers a lot more nimble than they have been in the past. After all, making one episode of television is a long and time-consuming process, but YouTube videos can be knocked out in days. It'll also be cheaper, with Dunn saying that you can "create an unbelievable amount of content" for the cost of two 30 minute episodes of TV. It'll also enable his team to take more risks knowing that failure will be tolerated since the stakes are lower.

Sesame Street has been in a period of transition for the last few years as it tries to maintain its place in the world. Sponsor-free, psychologist-approved kids TV is still as important as ever, but the Workshop was struggling with money woes. Producers had covered a shortfall in PBS funding with DVD sales, but the internet has eroded the team's ability to sell discs. Eventually, the program signed a deal with HBO, which gets first-run rights to all new episodes for nine months before they air on PBS. The firm has also launched its own venture fund to help groom projects that could help with child development.

In this article: av, culture, entertainment, google, internet, SesameStreet, SesameStudios, SesameWorkshop, video, YouTube
All products recommended by Engadget are selected by our editorial team, independent of our parent company. Some of our stories include affiliate links. If you buy something through one of these links, we may earn an affiliate commission.