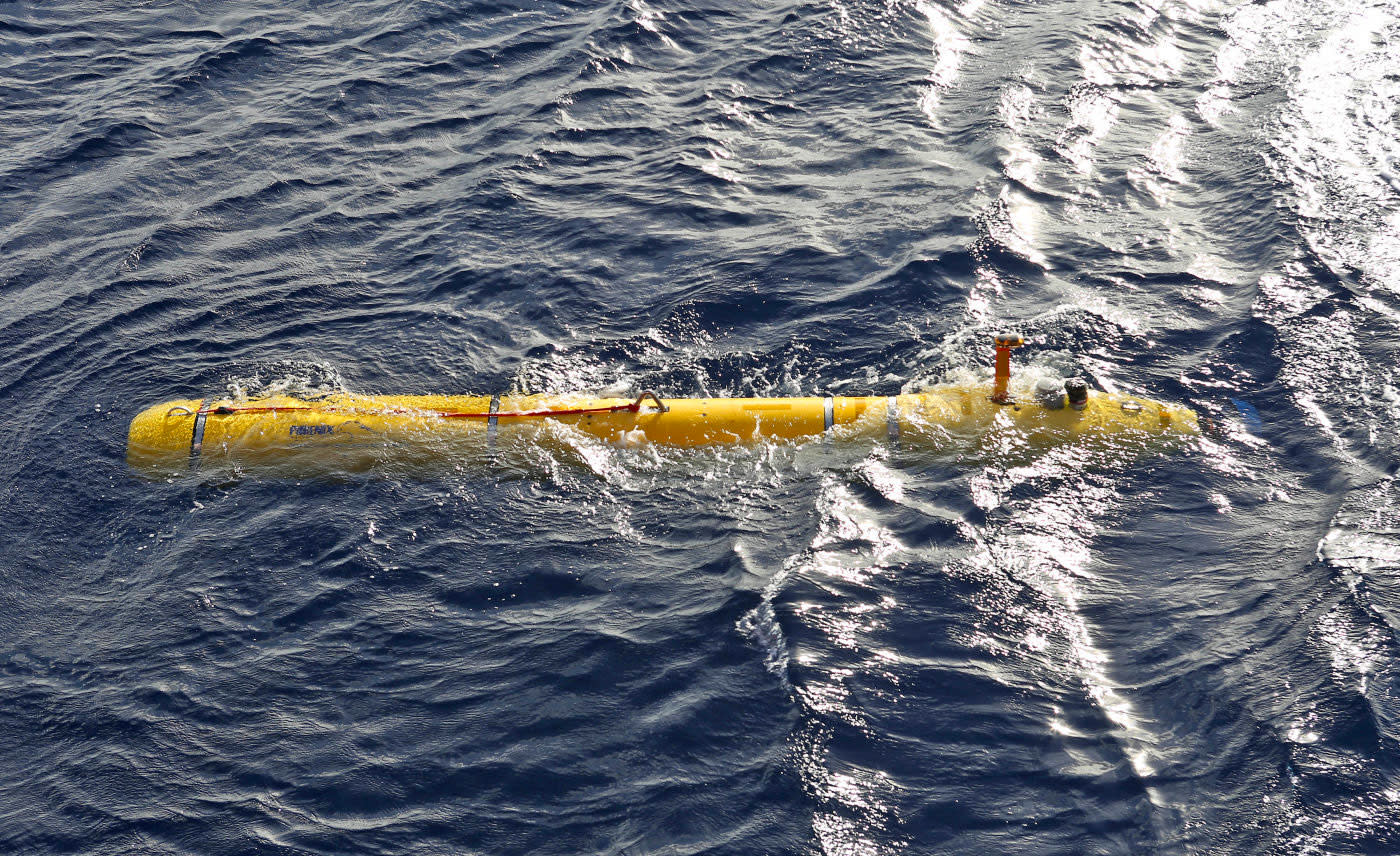 For all the benefits that the Global Positioning System provides to landlubbers and surface ships, GPS signals can't penetrate seawater and therefore can't be used by oceangoing vehicles like submarines or UUVs. That's why DARPA is creating an acoustic navigation system, dubbed POSYDON (Positioning System for Deep Ocean Navigation), and has awarded the Draper group with its development contract.

The space-based GPS system relies on a constellation of satellites that remain in a fixed position relative to the surface of the Earth. The GPS receiver in your phone or car's navigation system triangulates the signals it receives from those satellites to determine your position. The POSYDON system will perform the same basic function, just with sound instead. The plan is to set up a small number of long-range acoustic sources that a submarine or UUV could use to similarly triangulate its position without having to surface.

The system should be ready for sea trials by 2018. It will initially be utilized exclusively for military and government operations but, like conventional GPS before it, will eventually be opened up to civilians as well.

In this article: acoustic, DARPA, navigation, robots, science, submarine, transportation, UIUV, UUV
All products recommended by Engadget are selected by our editorial team, independent of our parent company. Some of our stories include affiliate links. If you buy something through one of these links, we may earn an affiliate commission.