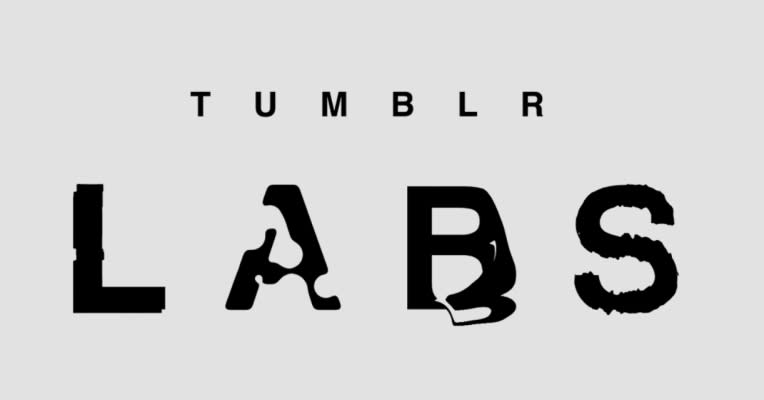 Care to take some risks with your personal Tumblr? Well, today's your day as the microblogging platform's launched a new Labs feature to let users opt-in for "experimental features." The option, accessible via Tumblr's web interface, adds four settings offering varying levels of usefulness. There's one, themed posts, which the company cheekily notes will turn your Tumblr into a "beautiful illegible rainbow" since it aligns the color of your Tumblr with that of your posts (see? questionable utility). The other three available settings will, respectively, give users the ability to add a button to posts to track reblog history; add granular scheduling options; and grant access to something cryptically referred to as "Inside Tumblrs."

As the company notes in some fine script on the Labs site, these experiments are in-development and therefore prone to not work or suddenly disappear at any given time. So tread carefully if you decide to participate. All you need is an active Tumblr and a desire to microblog dangerously.

In this article: culture, experimental, experimentalsettings, internet, tumblr, tumblrlabs
All products recommended by Engadget are selected by our editorial team, independent of our parent company. Some of our stories include affiliate links. If you buy something through one of these links, we may earn an affiliate commission.