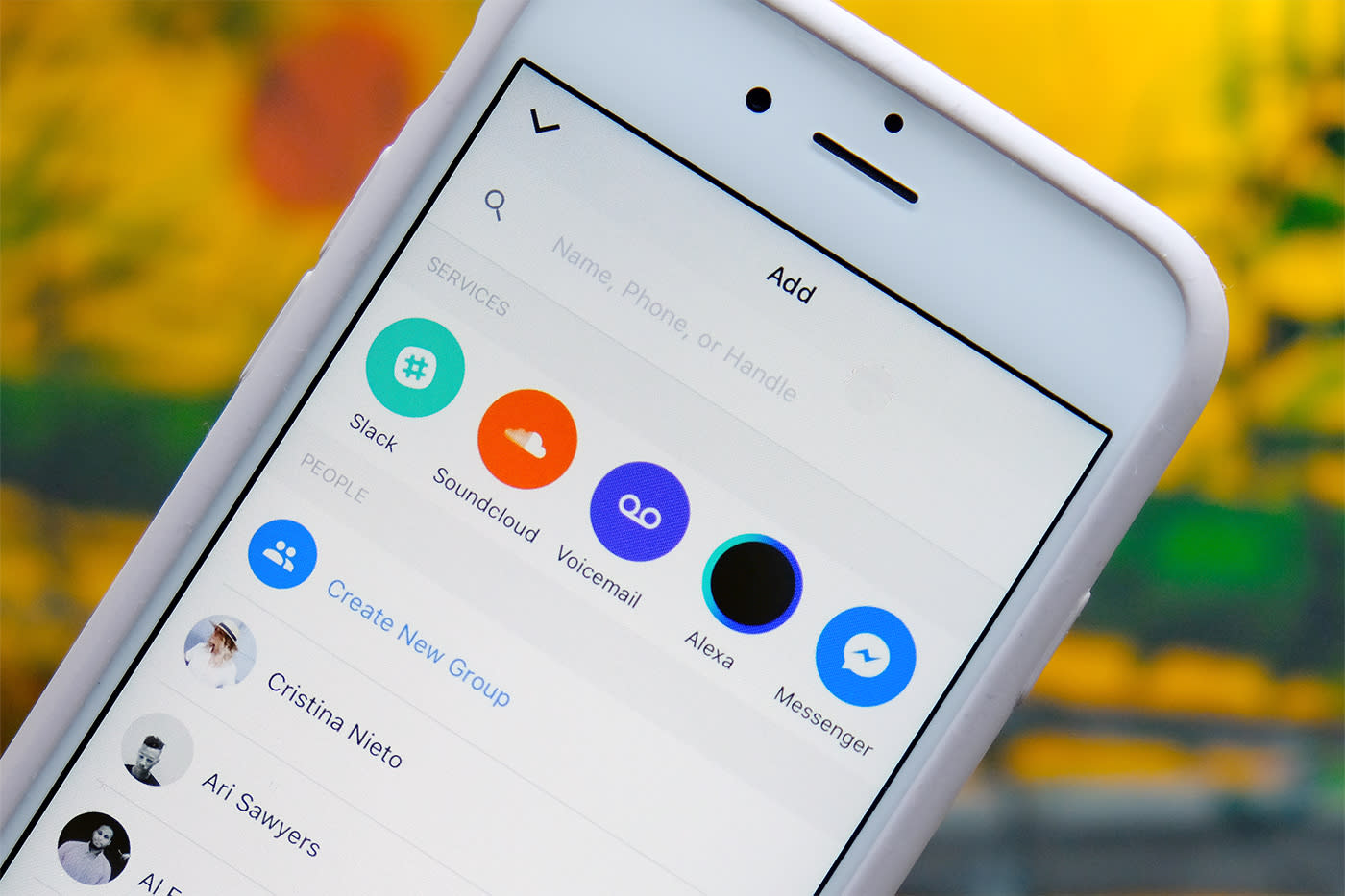 Roger, a voice app brought to you by former Spotify engineers and Facebook executives, is relaunching soon as a voice platform with support from third-party services. Among them is Amazon's Alexa, the virtual assistant that ties into Amazon's Echo device.

Despite originally debuting as a simplistic walkie-talkie-styled app, Roger aspires to deliver more than voice messaging. It's poised to offer the Alexa Voice Service to mobile users regardless if they own an Amazon Echo or Alexa-enabled device. This means you'll be able to, organize your calendar, control gadgets in your smart home, and perform a whole host of other Alexa-initiated actions simply by using Roger.

While Alexa is the most impressive name when talking third-party apps here, Dropbox and Slack support is nothing to sneeze at, especially when you consider how many messages or notes can pass through either service in a daily basis. As far as functionality goes, you can even use Roger at present to redirect missed phone calls into the app to create "voice conversations." There are also further plans to release a public API for developers to create their own integrations beyond Slack, Dropbox, and IFTTT.

If you've been looking for a way to integrate Alexa into your life without holding out for a peripheral you may not need or want, this is an interesting way to give Amazon's virtual assistant a try. Alternatively, you can pick up the Lexi app, which offers some of Alexa's functionality for $5. The Roger app is available for free for either iOS or Android right now.

In this article: alexa, amazon, dropbox, gadgetry, gadgets, gear, ifttt, Roger, slack
All products recommended by Engadget are selected by our editorial team, independent of our parent company. Some of our stories include affiliate links. If you buy something through one of these links, we may earn an affiliate commission.