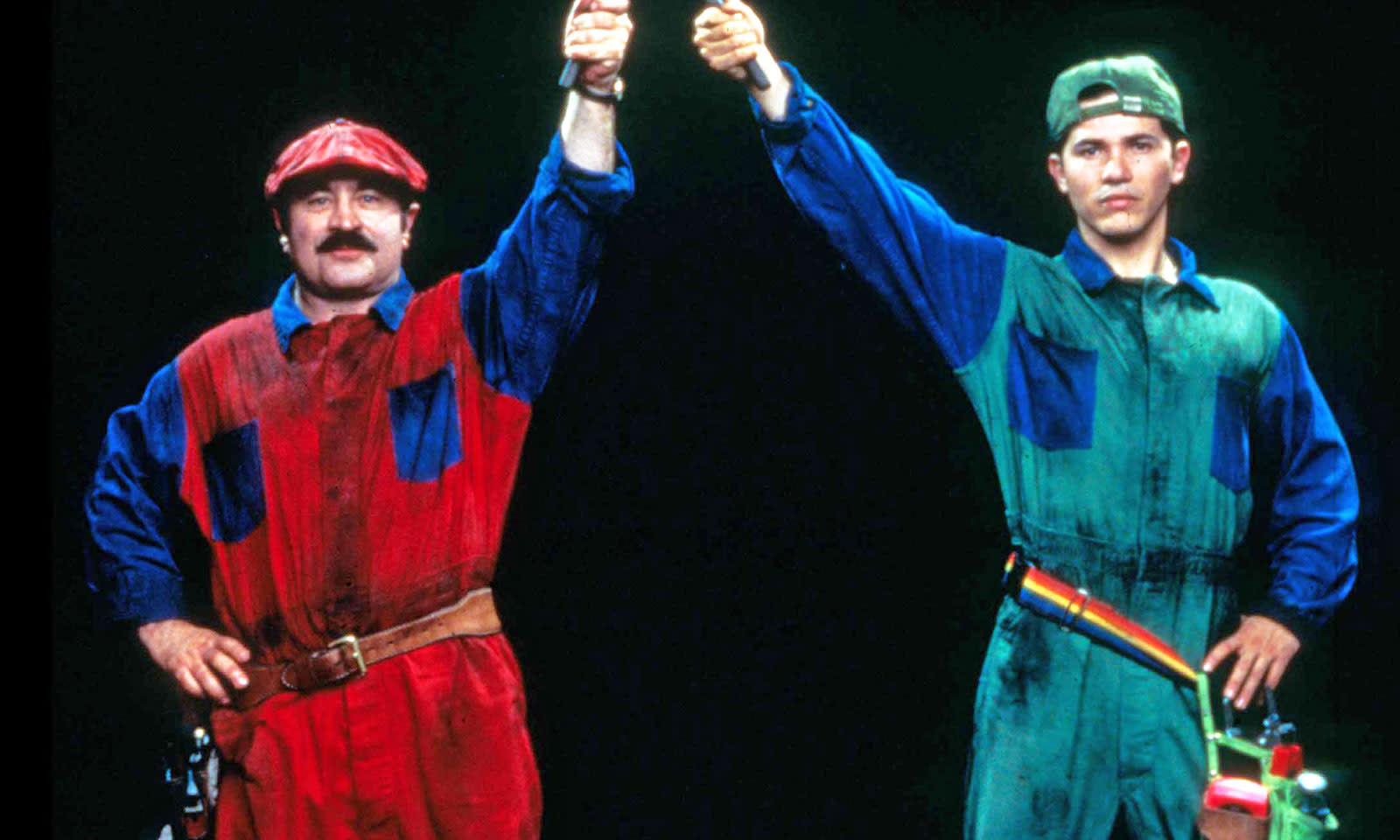 As Nintendo continues to stretch beyond gaming for new money-making opportunities, it might get into the movie biz. According to Nintendo spokesman Maokoto Wakae, details are undecided, but the results could be a big movie release... or a straight to DVD / Blu-Ray affair. The company had broadly referenced the opportunity for using its popular characters and titles in future movies mid-2015, buried in this financial report, but then the mention of "visual content production" could have been directed at Nintendo's recent Star Fox animation -- it's keeping busy with its IPs.

According to the AP, filmmaking is one of the future investments Nintendo plans to make once it sells its stake in baseball team the Seattle Mariners. Japan's Asahi Shimbun says projects could include 3D animation, with the games maker reportedly talking to film companies about collaboration possibilities. As long as it's better than Pixels -- we'll probably be open to whatever's in the pipeline.

In this article: entertainment, gadgetry, gadgets, gaming, movies, nintendo, services, supermariobros, video
All products recommended by Engadget are selected by our editorial team, independent of our parent company. Some of our stories include affiliate links. If you buy something through one of these links, we may earn an affiliate commission.