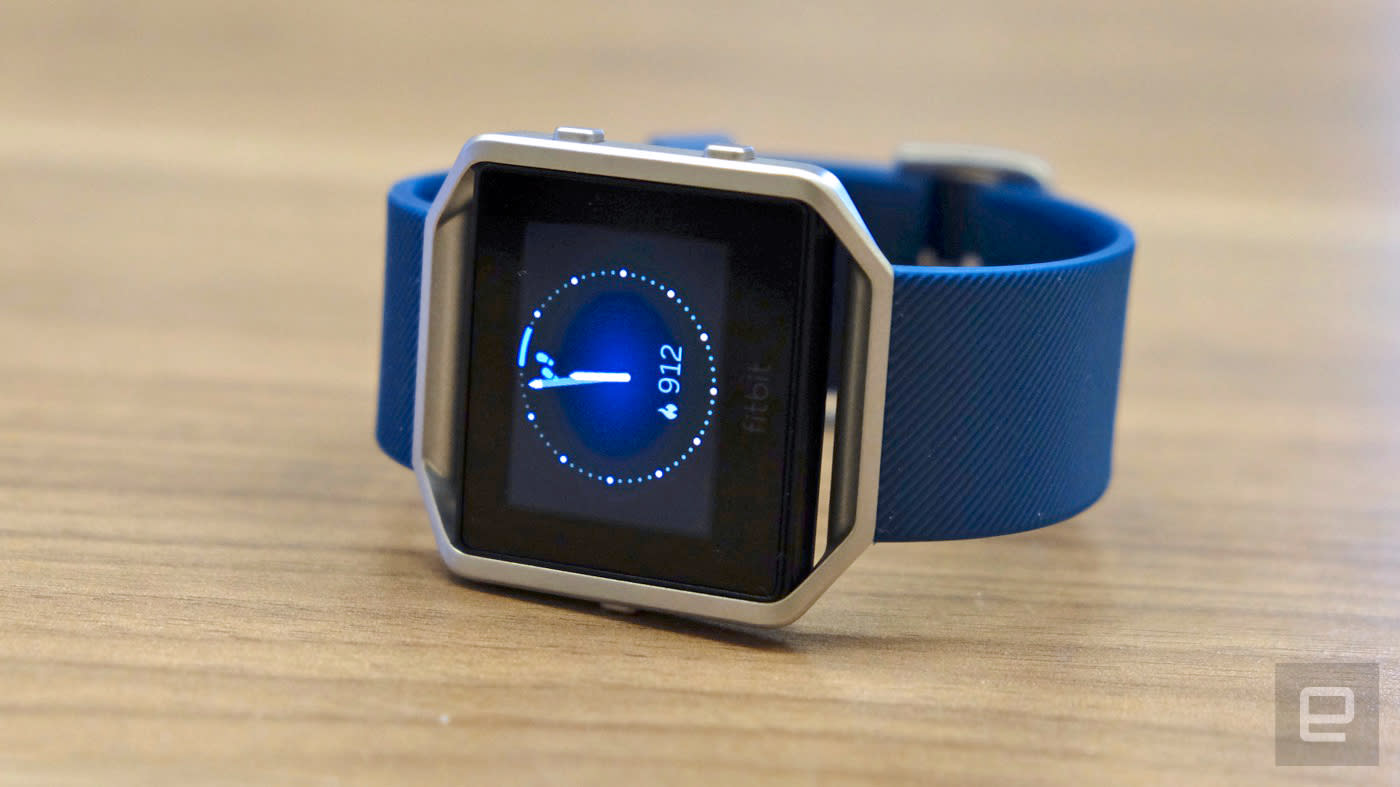 Fitbit is purchasing (almost all of) Coin, the payments startup that developed a universal credit card replacement. The world's biggest maker of wearable technology can now leverage Coin's know-how and integrate NFC-based commerce to its hardware. Fitbit has already said that there are "no plans" to integrate Coin's setup into the products it'll launch in 2016, so you can be damn sure it'll be there for 2017. It's not going to be a big leap for either party, as Coin was working on some form of payments watch earlier this year. At the time, it had signed up Atlas Wearables, Omate and Moov, as well as MasterCard to handle the processing.

The deal specifically excludes the Coin 2.0 hardware, the "universal card" that integrated every credit card you owned into one, wallet-friendly gizmo. If you own one of the units, your hardware will last for the duration of the built-in battery, which is expected to be two years. After that, however, you're SOL. In addition, Coin Rewards and the Coin Developer Program are being retired following the announcement.

Fitbit remains king of the technology hill, but its lead at the top has been eroded by Xiaomi (at the bottom end) and Apple (at the high end). In many ways, buying Coin is a defensive move against the latter, since its rival wearable already offers mobile payments technology.

In this article: Business, Buyout, Coin, Fitbit, gear, NFC, Payments, Purchase, wearables
All products recommended by Engadget are selected by our editorial team, independent of our parent company. Some of our stories include affiliate links. If you buy something through one of these links, we may earn an affiliate commission.