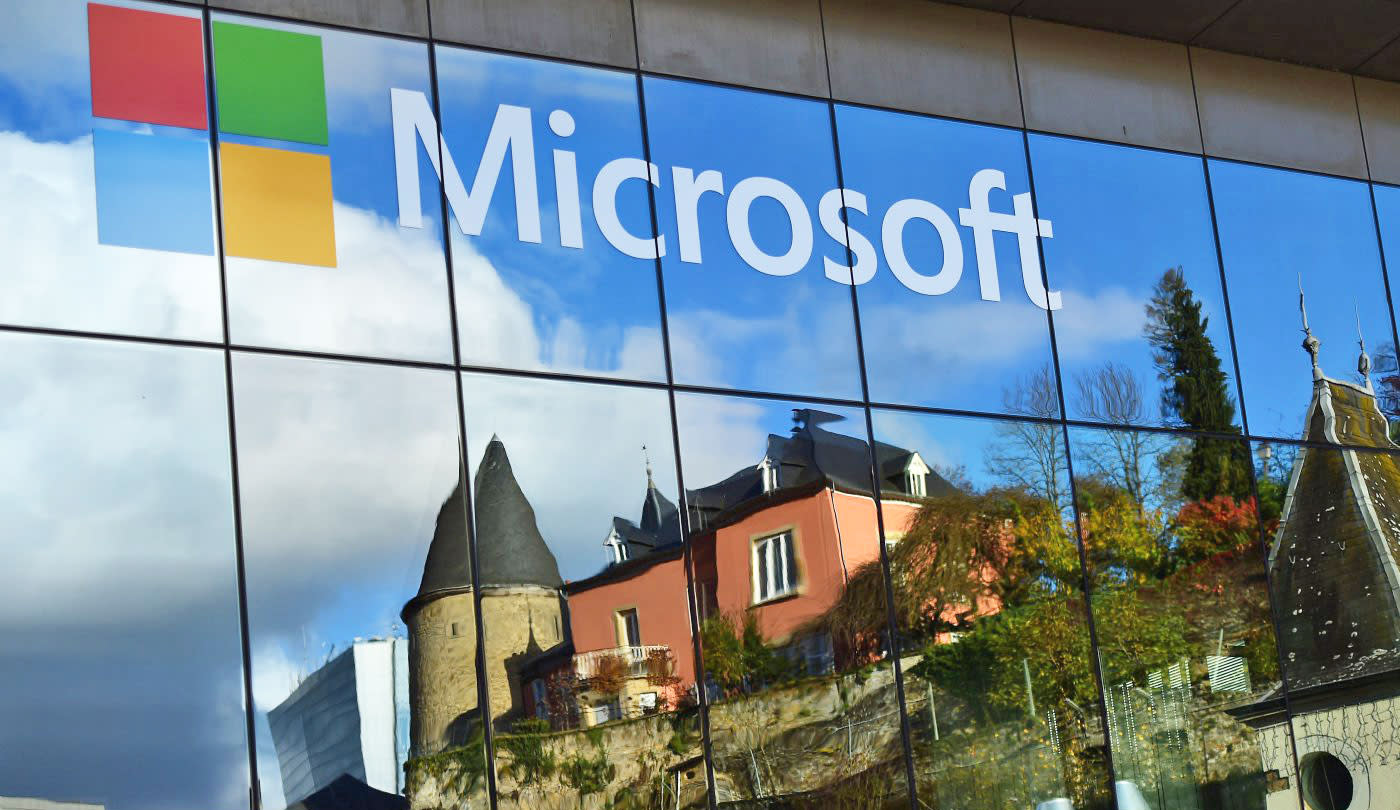 Microsoft has signed a deal with FIH Mobile, a subsidiary of Foxconn to sell what used to be Nokia's old feature phone business. The outfit, that still produces low-end handsets like the 222 and 230, has been sold to FIH Mobile for $350 million. It'll now come under the control of the manufacturing giant that produces (pretty much) every device you can think of. Microsoft is also handing over a manufacturing plant in Hanoi, Vietnam, as part of the deal. In addition, 4,500 employees responsible for producing the devices will be given the opportunity to join the Foxconn family.

If Microsoft wanted to convince people that it had any ambitions in the handset world, the news today does a terrible job. The company claims that it will continue to "support" Windows 10 Mobile and devices like the Lumia 950, but makes no mention of building more. There is a line to say that the outfit will "support" partners like Acer, Alcatel, HP, Trinity and VAIO. Otherwise, it looks like Satya Nadella believes that his predecessor's grand push into the smartphone wars was a mistake. After all, the company's most recent round of financials revealed that Lumia sales have fallen through the floor.

In this article: Business, China, Featurephone, FIHMobile, Foxconn, gear, Handsets, microsoft, mobile, nokia, TL16winfon
All products recommended by Engadget are selected by our editorial team, independent of our parent company. Some of our stories include affiliate links. If you buy something through one of these links, we may earn an affiliate commission.