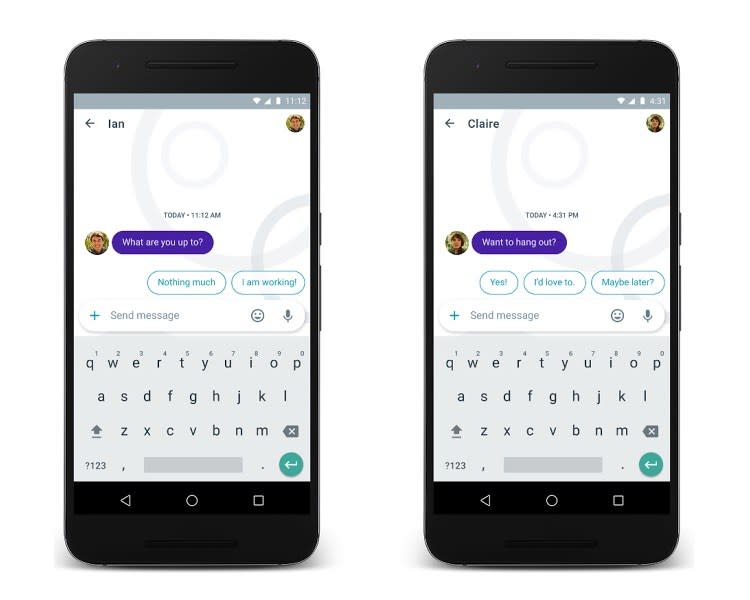 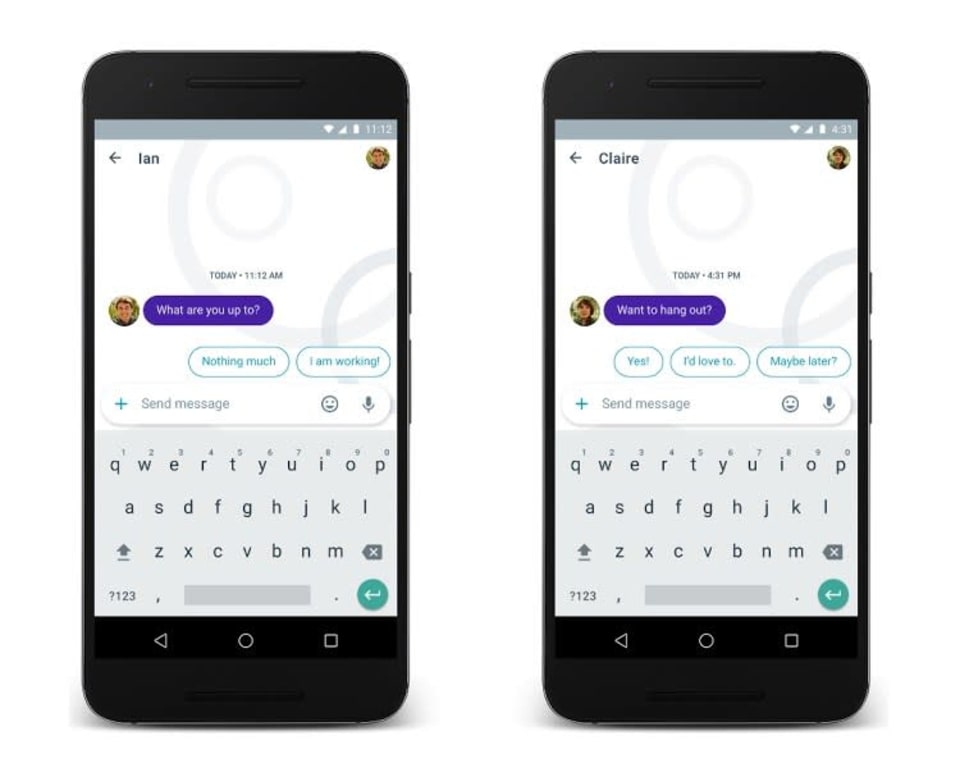 Yesterday, Google announced Allo, a new AI-powered messaging app. One of its key features is Smart Reply, which makes use of Google's machine learning tech to suggest responses if you don't feel like typing for whatever reason. Similar to the Smart Reply feature in Inbox, it's apparently clever enough to learn from your behavior, allowing it to make better and more relevant suggestions over time. While this seems like a neat feature at first, I ultimately wouldn't want any of my friends to use it in a conversation with me. In fact, I'd feel pretty insulted.

See, I think having Smart Replies completely misses the point of a messaging app. I can understand canned responses like "Be right there!" or "I'll be late!" if you're in a car and only have a few seconds to reply before you have to get back to the business of driving. But if you aren't behind the wheel and already have your full attention on the app -- which should be the case anyway, because distracted driving is bad -- then Smart Replies seems like an unnecessarily lazy way to have a conversation.

Further, I don't care how intelligent these Smart Replies are: They can never capture the personality and character of a real human conversation. My colleague Mat Smith discovered this when he allowed Google's autoreply to respond to his emails for a week. Instead of saying "Cute!" to that puppy picture, for example, I might've typed "Ugh, disgusting." Not because I don't actually like dogs (I do!) but because I have a tendency to be sarcastic. Having the option of Smart Replies encourages me to give a more straightforward response rather than coming up with something that's perhaps more emblematic of my real personality. It's dehumanizing.

But more than that, using Smart Replies instead of your own words and thoughts robs your friend of you. It means that you don't value the friendship enough to fully engage in the conversation. You'd rather have a robot do all the talking for you instead of spending time and energy on them. That's terrible.

I know, I know, Smart Replies are optional. You don't have to use them. But if we're any kind of friends at all, I sure as hell hope you don't.

In this article: allo, culture, editorial, gear, google, googleio2016, io2016, opinion, services, smartreply
All products recommended by Engadget are selected by our editorial team, independent of our parent company. Some of our stories include affiliate links. If you buy something through one of these links, we may earn an affiliate commission.