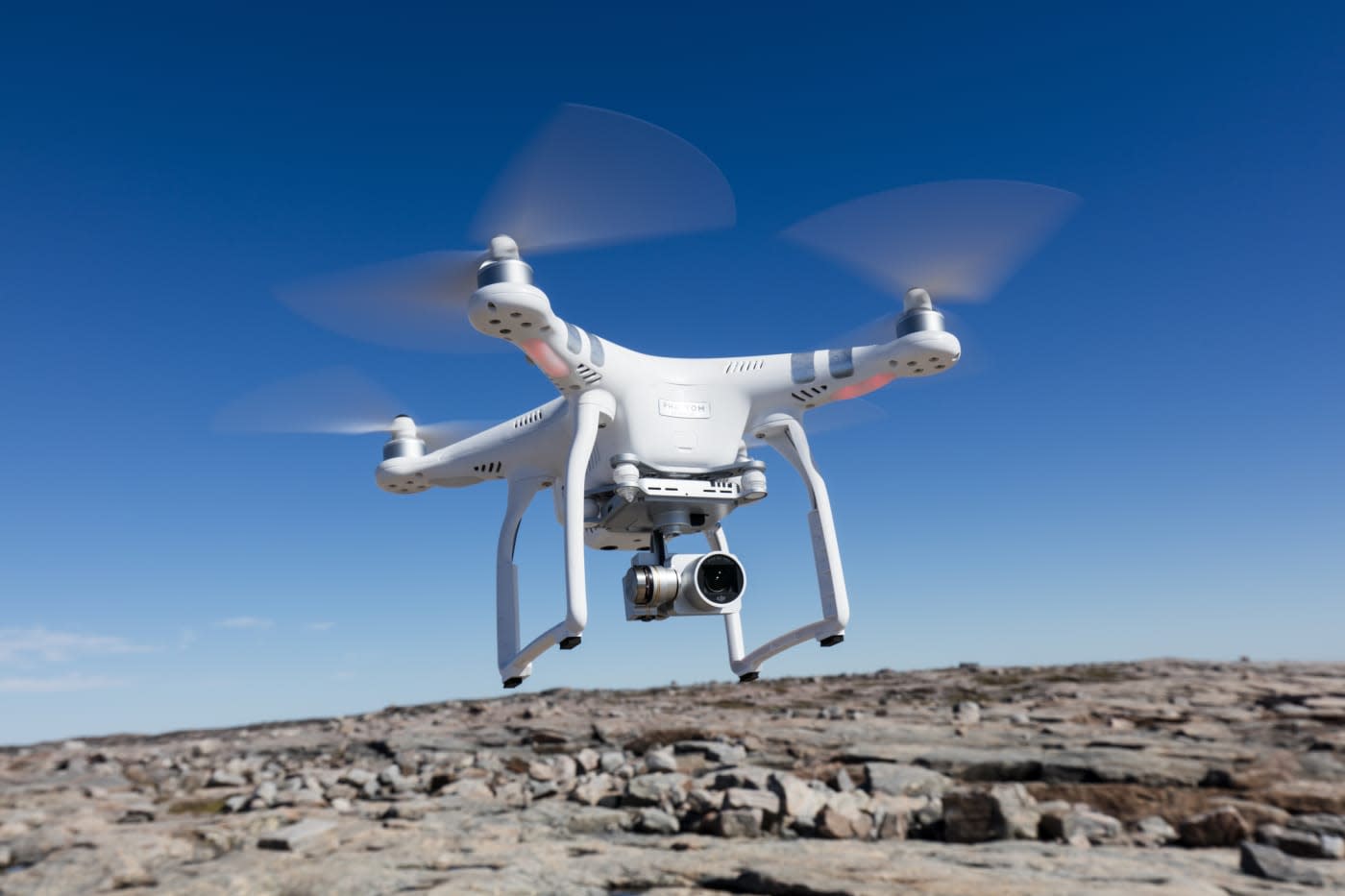 DJI has updated its Go app to add a feature it promised in April: the capability to stream videos over Facebook Live using compatible drones, including the latest Phantom and Inspire. Sure, you can already stream aerial footage of sprawling landscapes, events and whatever you usually cover on YouTube. But the new feature could help expose your work to even more people -- plus, Facebook's probably the best venue to show your videos to your parents and grandparents. Android users will have to wait a bit for the update to go live, but iOS users can update their apps and access the feature right now (or in the near future). In case you'd rather stream via Twitter, though, compatible DJI drones can do live broadcasts via Periscope, as well.

Update: It seems Facebook Live integration isn't live for many iOS users just yet. Since our source is a press release from the company itself, we've reached out to DJI to clear things up. We've been told DJI suddenly had to delay the update's roll out. We'll let you know when we hear more.

Update 2: A DJI spokesperson told us the iOS update should be out sometime tonight or tomorrow (May 25th).

In this article: app, dji, djidrones, djigo, drone, facebook, facebooklive, gadgetry, gadgets, gear
All products recommended by Engadget are selected by our editorial team, independent of our parent company. Some of our stories include affiliate links. If you buy something through one of these links, we may earn an affiliate commission.