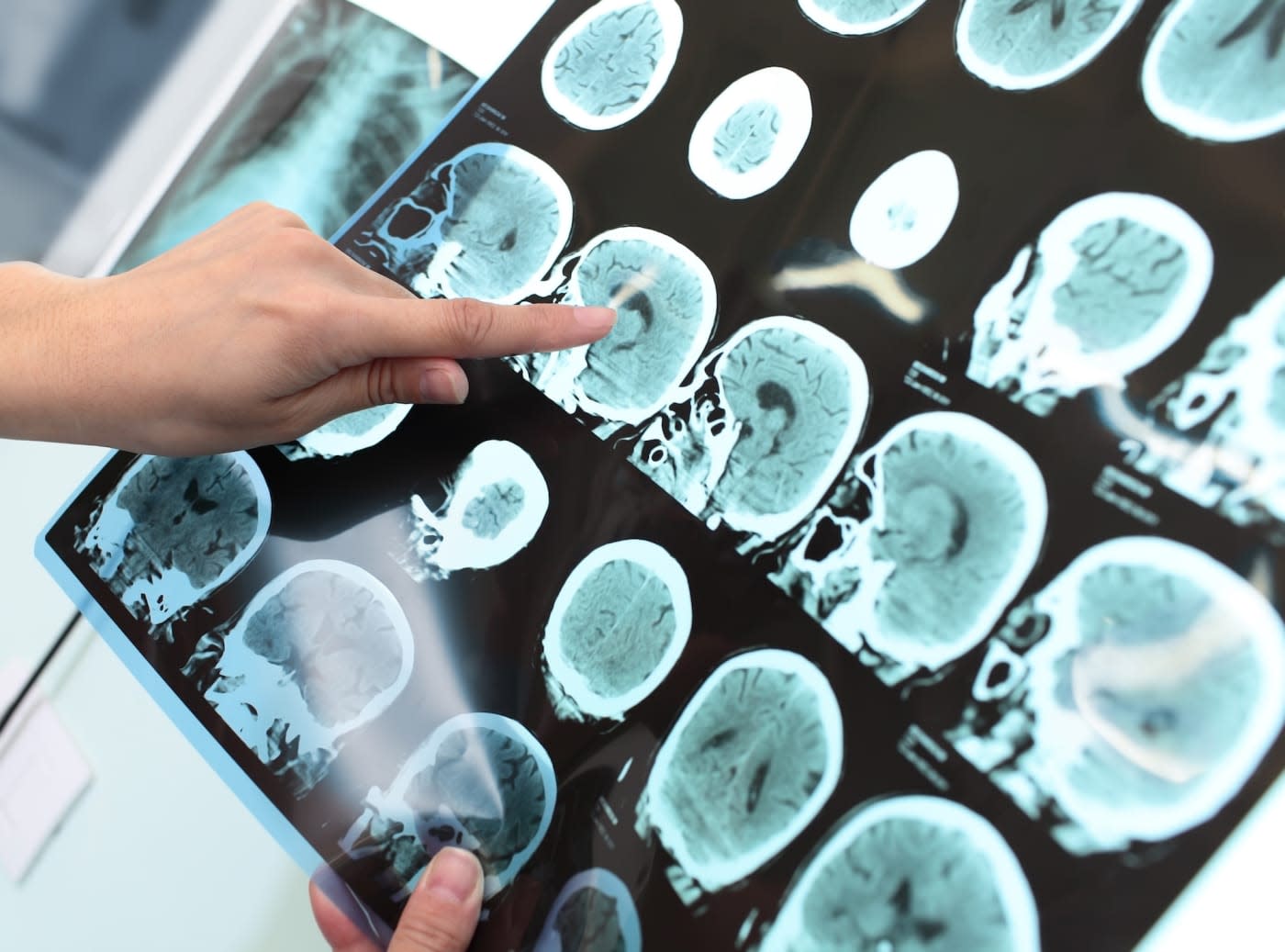 Watching a loved one exist in a vegetative state can be absolutely heartbreaking, but there isn't a lot that can be done aside from waiting to see if they'll come out of it. A big problem is that doctors have a hard time discerning between patients in an unresponsive wakeful state (eyes open but their bodies physically unresponsive) and those who are in a minimally conscious state and sometimes respond to stimulus, as Stat writes. People suffering from the latter are more likely to regain consciousness. However, new research from Cornell University hopes to identify which patients might exit their unresponsive state and wake up.

The Cornell team used position emission tomography to measure brain metabolism in these patients because, unlike behavioral measurement, it isn't really affected by an interpretational bias. The PET scans offer objective evidence of what's going on in a patient's brain, and the equipment is commonly found in most hospitals. Studying the glucose metabolism in the least-injured cortical hemisphere, according to the researchers, is a better indicator of consciousness than whole-brain activity would be. The method proved accurate a vast majority of the time, correctly predicting eight out of ten recoveries in patients with unresponsive wakefulness syndrome.

Previously, expert physicians only had a 60 percent success rate determining who would and wouldn't recover from such symptoms. The scientists say that their findings give simple and objective markers of consciousness -- clear, precise indicators -- and that the testing means can be readily implemented in the field.

In this article: brainglucose, coma, cornelluniversity, glucose, medicine, PETscan, science
All products recommended by Engadget are selected by our editorial team, independent of our parent company. Some of our stories include affiliate links. If you buy something through one of these links, we may earn an affiliate commission.