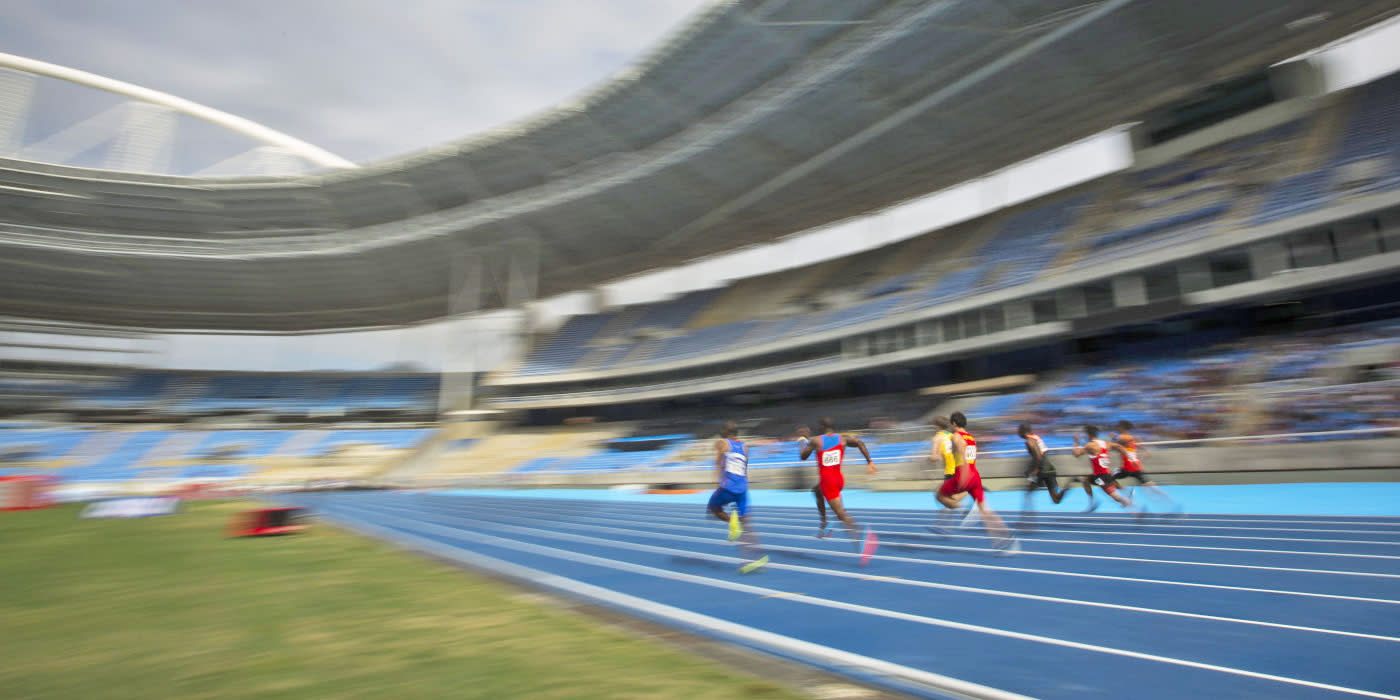 But you'll have to wait an extra day to watch it that way.

NBC has announced that it will make content from this year's Olympic Games available to carriers in 4K and HDR, however there's one little catch. In a setup that will seem familiar for early HDTV adopters who still can't get Sony's "we brought chips... and salsa!" ad out of their heads 12 years later*, 4K UHD footage of the Opening and Closing Ceremonies, swimming, track and field, basketball, the men's soccer final, and judo is coming home on 24 hour tape delay. NBC will provide a downconverted version of the 8K feed Olympic Broadcasting Services and Japan's NHK are experimenting with, to 4K, and present it in HDR with Dolby Atmos surround sound audio. According to NBC Sports president Gary Zenkel, "The Olympics have been a consistent driver of technological advancements, and Rio will be no different."

Of course, the big question -- for those properly equipped with a 4K TV set -- is will your provider actually make the content available from NBC? We haven't received official confirmations yet, but with DirecTV broadcasting live 4K channels and Dish pushing Ultra HD to its latest TV boxes those seem like good candidates right off the bat. Multichannel News points out that Comcast has said it will begin distributing an HDR-ready Xi5 box by July, and has plans for a 4K-ready Xi6 set-top.

The 2016 Rio Olympics will start on August 5th, so you've got until August 6th to get your home theater setup together -- or find a friend who does.

*NBC broadcast the 2004 Olympics in HD on 24 hour tape delay, however because of a mix-up, one Sony Wega ad played repeatedly all week, earning the ire of early high definition adopters who tuned in to the channel. It feature a schlub named Todd, watching sports in high definition who looked out his window to find a mass of people asking to come up and join him. The tag line was when the crowd exclaimed "We brought chips," followed by a single voice saying "...and salsa. It echoes in my nightmares to this day.