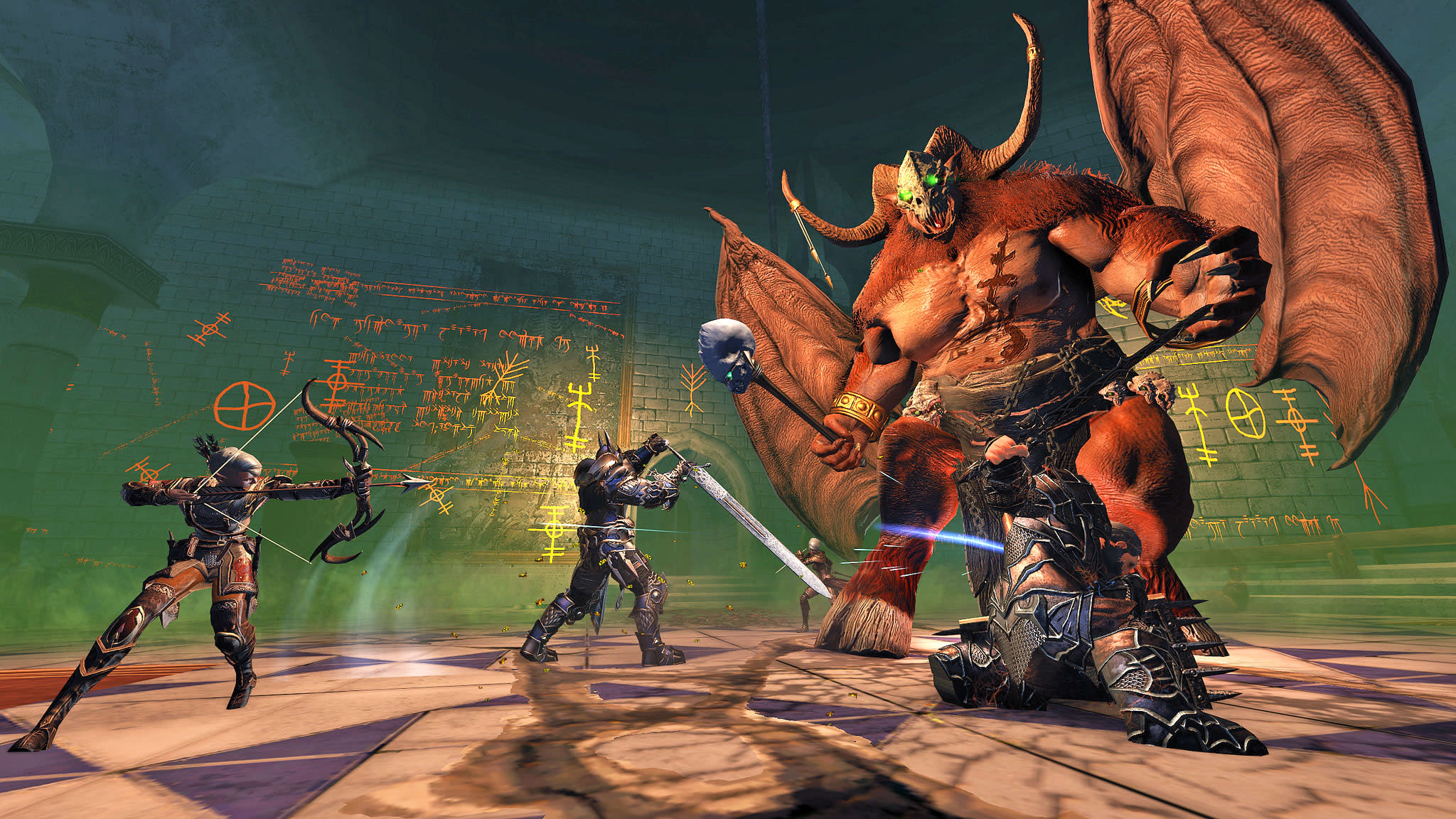 Neverwinter, the free-to-play MMORPG that debuted on PC then made its way to Xbox One last year, is making its next stop on PlayStation 4. All aboard the Drizzt train!

The Cryptic Studios-developed role-playing adventure based on the Dungeons & Dragons universe is arriving on the console with all of the content from the original game as well as its nine expansions to play through as one of eight varied classes. Neverwinter features enemies pulled straight from Dungeons & Dragons lore, with locations from the Underdark and Icewind Dale that may be familiar to longtime D&D fans.

You won't have to worry about ponying up for a subscription fee for the game itself, but publisher Perfect World Entertainment has announced that it won't require you to pay for PlayStation Plus, either.

There's no exact release date for Neverwinter just yet, but it'll be out at some point this summer.

In this article: av, Dungeons-and-Dragons, gaming, neverwinter, PerfectWorldEntertainment
All products recommended by Engadget are selected by our editorial team, independent of our parent company. Some of our stories include affiliate links. If you buy something through one of these links, we may earn an affiliate commission.