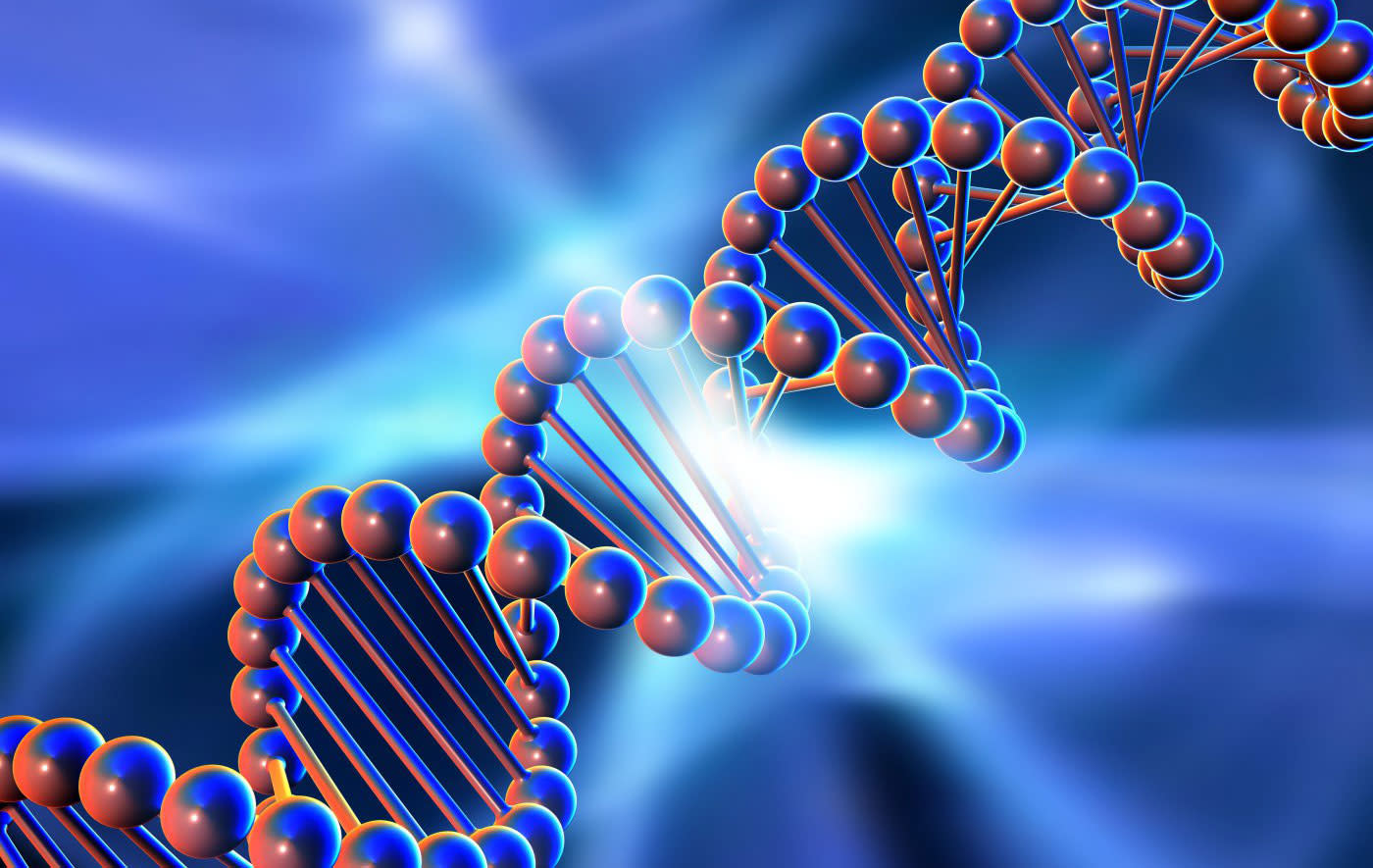 Following a controversial top-secret meeting last month, a group of scientists have announced that they're working on synthesizing human genes from scratch. The project, currently titled HGP-Write, has the stated aim of reducing the cost of gene synthesis to "address a number of human health challenges." As the group explains, that includes growing replacement organs, engineering cancer resistance and building new vaccinations using human cells. But in order for all of that to happen, the scientists may have to also work on developing a blueprint for what a perfect human would look like.

In some ways, the concept is just an extension of current gene editing (CRISPR) techniques that are proving their worth by saving lives. CRISPR has already been used to save the life of a one-year-old girl with a terminal case of drug-resistant leukemia. Other initiatives using the system involve curing hemophilia and HIV, although the latter has proven capable of fighting back against attempts to kill it. This new project, meanwhile, will devote time and resources to examining the ethics and economics of how far we should go with gene editing.

HGP-Write is being led by DNA pioneer George Church, a Harvard biologist who is already working on various projects to tweak humanity. In a profile, Stat revealed that the scientist published a paper in 2014 pushing "de novo synthesis," the concept of creating perfect genes from scratch. In early 2015, he used CRISPR to implant wooly mammoth DNA into a living Asian elephant as the first step toward bringing extinct animals back from the dead. Which, when you write it down like that, makes him sound like a less plausible version of John Hammond, the fictional creator of Jurassic Park.

In this article: Biology, CRISPR, DNA, GeneEditing, GeorgeChurch, HGP-Write, medicine, science, Synthetic, timeline16genedit
All products recommended by Engadget are selected by our editorial team, independent of our parent company. Some of our stories include affiliate links. If you buy something through one of these links, we may earn an affiliate commission.