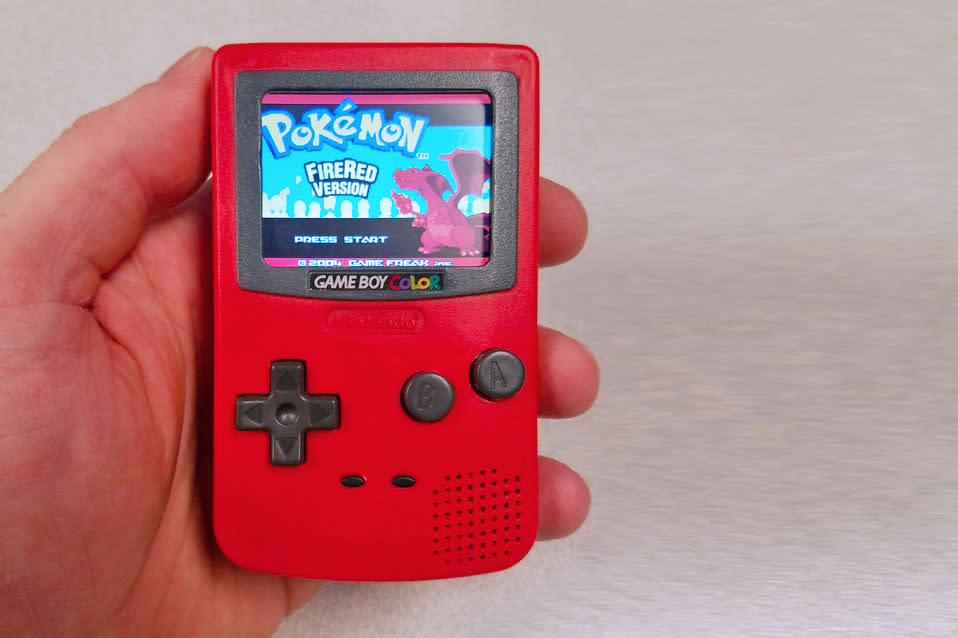 At the turn of the Millennium, Burger King handed out adorable tiny Game Boy Colors with fake Pokémon cartridges. Sixteen years later and a modder, armed with a Raspberry Pi Zero, has turned one of the dummy units into a working console. Paired with a two-inch display from Adafruit and Retropie's software emulator, the title will play Game Boy Color and Advance titles with its now working buttons. Although, of course, since there's only A&B, you might struggle with titles that need the shoulder bumpers too. It's not the first time that we've seen Raspberry Pi's tiny board being used in this way, with a full-size Game Boy being turned into an emulator earlier this year. Given how many broken handhelds are available on eBay, we imagine everyone's going to devote a weekend to building their own.

In this article: BurgerKing, Emulator, gadgetry, gadgets, gear, Hack, Mod, Modder, nintendo, personal computing, personalcomputing, RaspberryPiZero, Retro
All products recommended by Engadget are selected by our editorial team, independent of our parent company. Some of our stories include affiliate links. If you buy something through one of these links, we may earn an affiliate commission.