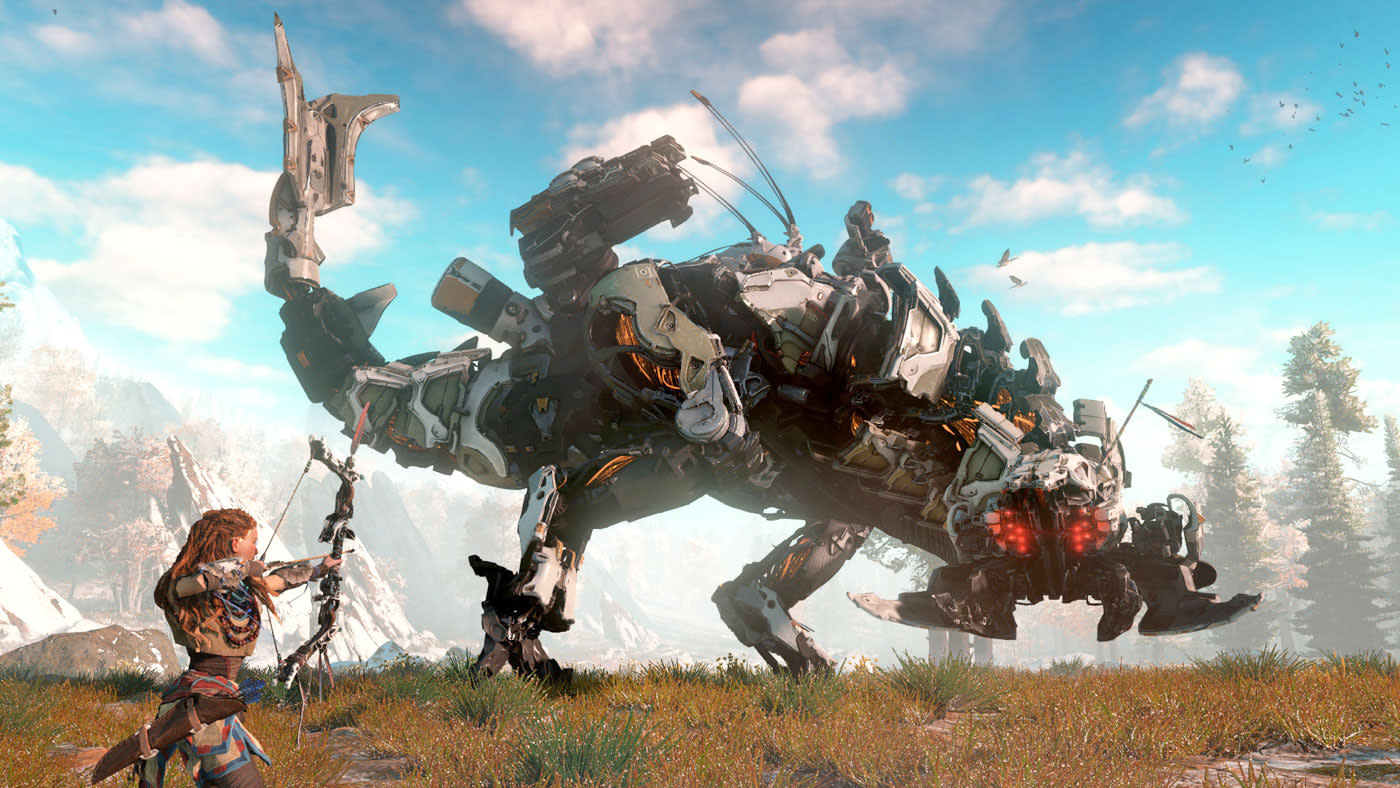 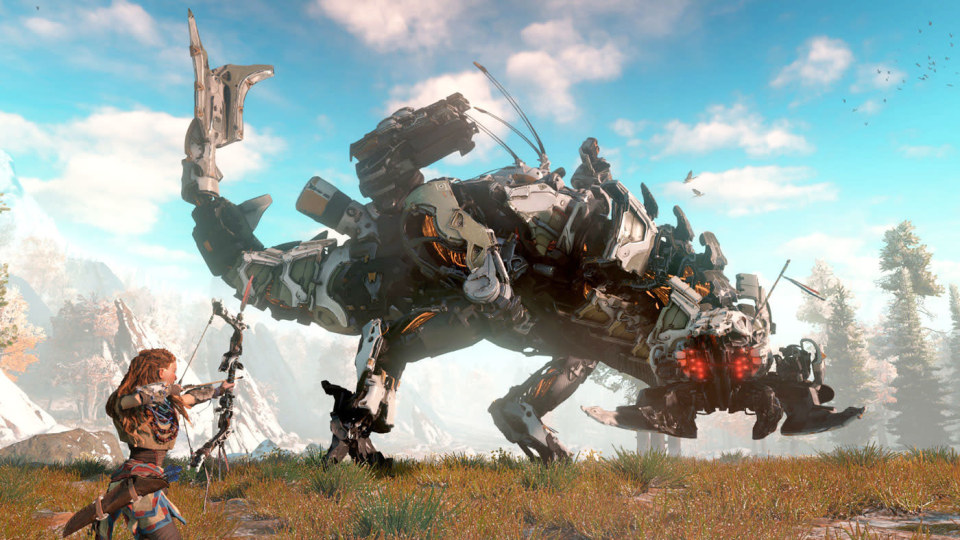 Did Horizon: Zero Dawn's 2016 release window seem overly optimistic to you given its open world game mechanics, David-versus-Goliath battles and novel setting? Your concern was well-warranted. Guerrilla Games has delayed the release of the PS4 title to February 28th, 2017. It needs the extra time to live up to its "ambitious vision" for the title. That's not a gigantic setback, but it's bound to be disappointing if you were hoping to hunt gigantic robot dinosaurs by the holidays.

In this article: av, games, gaming, guerrillagames, horizonzerodawn, playstation, playstation4, ps4, video, videogames
All products recommended by Engadget are selected by our editorial team, independent of our parent company. Some of our stories include affiliate links. If you buy something through one of these links, we may earn an affiliate commission.