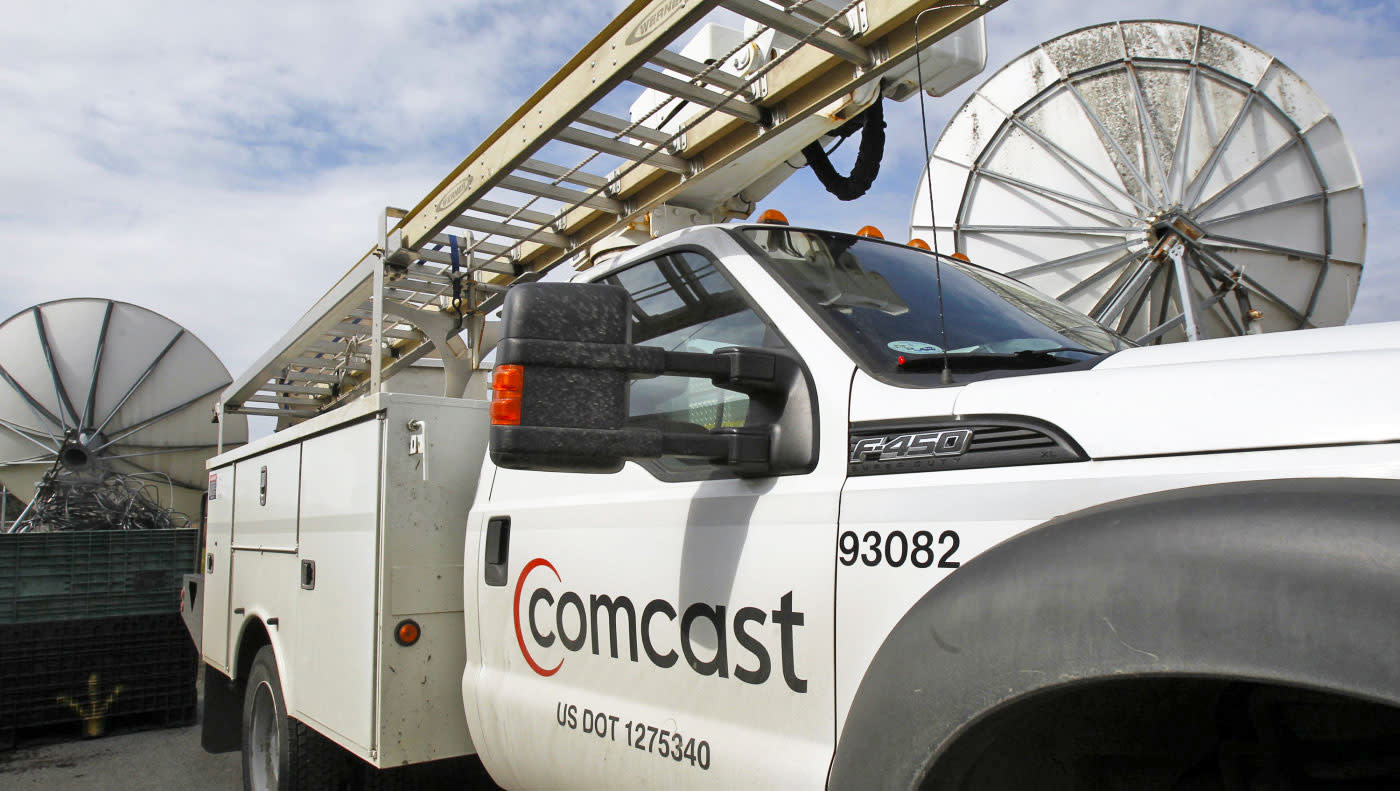 Comcast announced that it's beginning an "advanced consumer trial" of gigabit service in Nashville. It's the second area to roll out the DOCSIS 3.1 cable modem powered speeds after Atlanta, and it doesn't look like the policies have changed. Customers living in areas where it's available can get the 1Gb down / 35Mb up speeds for $70 with no bandwidth cap... if they're willing to agree to a 36 month service contract. Otherwise, a 1TB capped offering is available with no contract for $140 per month. As DSL Reports points out, the contract offering should keep customers tied up until whenever Google Fiber properly rolls out... almost as if it were planned that way.

In this article: BandwidthCap, cable, cablemodem, Comcast, DOCSIS3.1, gear, gigabit, internet, Nashville, TL16Gigabit, Xfinity
All products recommended by Engadget are selected by our editorial team, independent of our parent company. Some of our stories include affiliate links. If you buy something through one of these links, we may earn an affiliate commission.