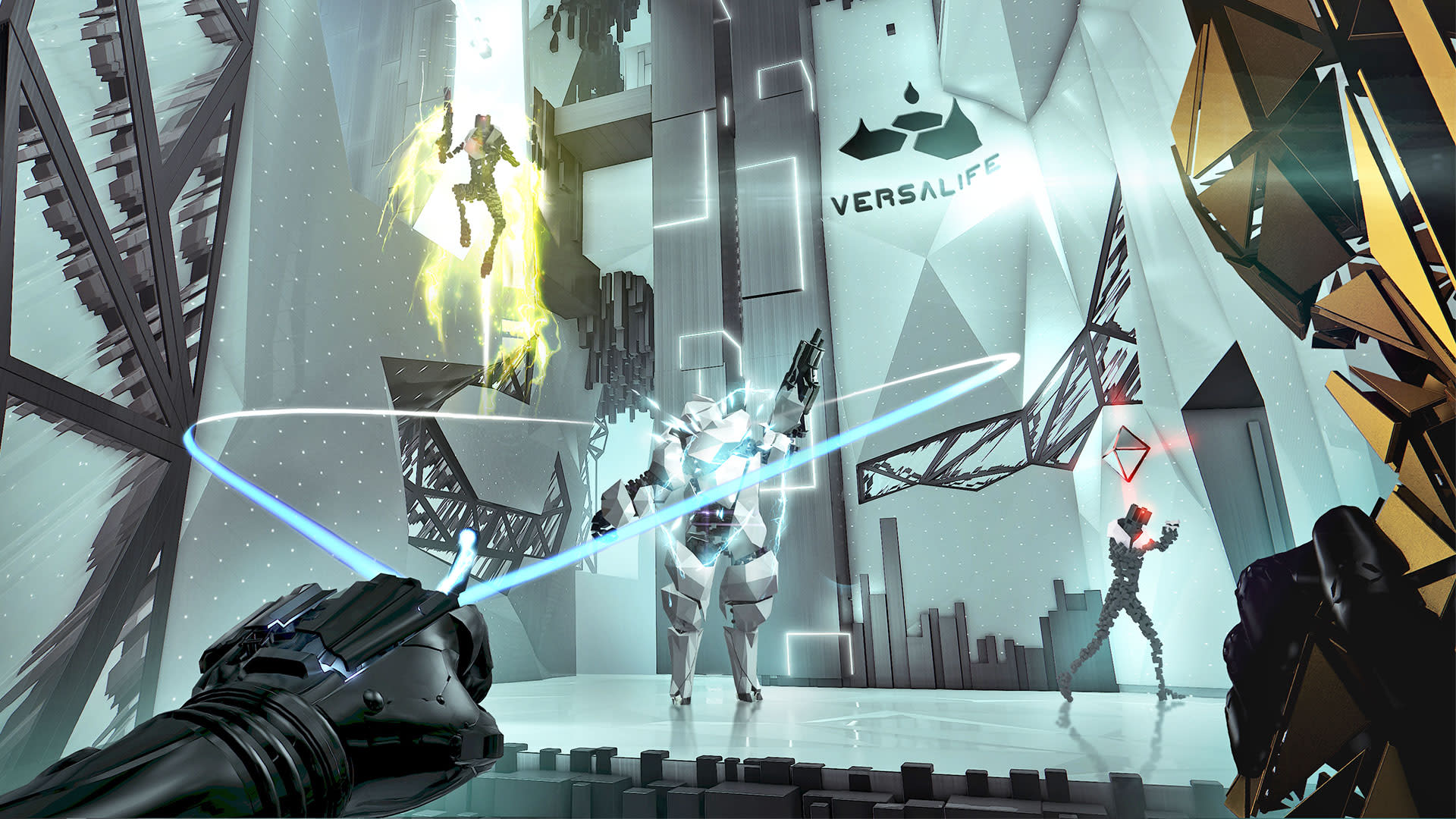 Square Enix has just come forward with an entirely new reason you might want to pick up the next Deus Ex game: A brand new arcade shooter mode included with Deus Ex: Mankind Divided.

A new trailer shows off exactly what you can accomplish in the new game mode, including earning XP, credits and booster packs that will allow players to upgrade skills and weapons as well as break down and create new weapons with the same components. While it's not technically a straight multiplayer mode, it incorporates elements to create what could be classified as an alternative to one. And it looks pretty awesome.

You'll take up the role of a Ripper, whose objective is to obtain and sell corporate data while infiltrating secure servers. If you ever wanted to live out your dream of becoming a superstar hacker, this might well be it.

Have your first look at what's to come below and get ready to experience it all when Deus Ex: Mankind Divided launches August 23rd, 2016.

In this article: av, DeusEx, DeusExMankindDivided, gaming, Square-Enix
All products recommended by Engadget are selected by our editorial team, independent of our parent company. Some of our stories include affiliate links. If you buy something through one of these links, we may earn an affiliate commission.