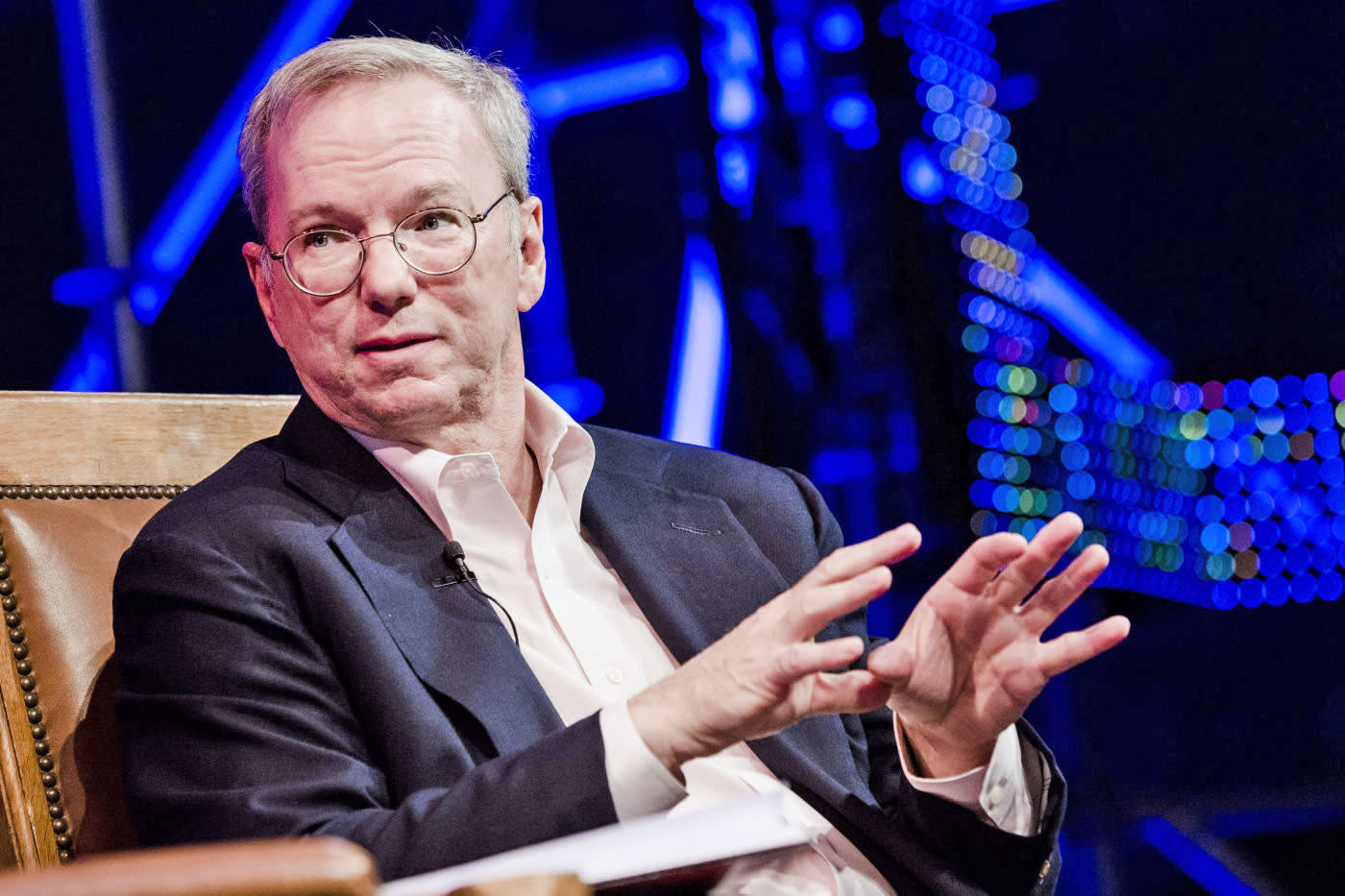 Google Fiber has been the Holy Grail of local internet aficionados for its blisteringly fast speed and independence from established internet providers. But setting up all its infrastructure is a huge, expensive undertaking. So Google's parent company Alphabet is exploring a cheaper alternative to physically hooking up every home and business: gigabit WiFi.

Alphabet Chairman Eric Schmidt chatted about the high-speed wireless option, called millimeter wave technology, in a shareholder call this week. The method operates at a higher frequency than the crowded ones used by conventional WiFi. This lets the signal carry more data but makes it more susceptible to getting absorbed by walls or atmospheric moisture. Google's no stranger to the technology, but hasn't proposed it for commercial use yet. Earlier this year, the same team that worked on Project Loon announced Project Skybender, a plan to beam 5G internet down via speedy wireless from solar-powered drones.

The military has tinkered with millimeter wave tech for years, but it's just now reaching consumer applications. Some mobile providers are considering using it to form the backbone of 5G mobile networks. This year's also seen it applied to traditional internet: Scrappy ISP Starry came out in January ready to fight big telecoms by using the tech, followed by Facebook announcing its Terragraph gigabit WiFi in February. But as the social giant noted, millimeter wave falls apart over long distances and needs line of sight to achieve its 7Gbps speed improvement over regular wireless. To mitigate this, Facebook is improving its code to more intelligently route signals around its network of nodes. Even if Fiber only needs millimeter wave to cover its last mile connections, it will still have to work around the method's shortcomings.

In this article: gear, gigabitWiFi, google, GoogleFiber, internet, MillimeterWave, wifi
All products recommended by Engadget are selected by our editorial team, independent of our parent company. Some of our stories include affiliate links. If you buy something through one of these links, we may earn an affiliate commission.