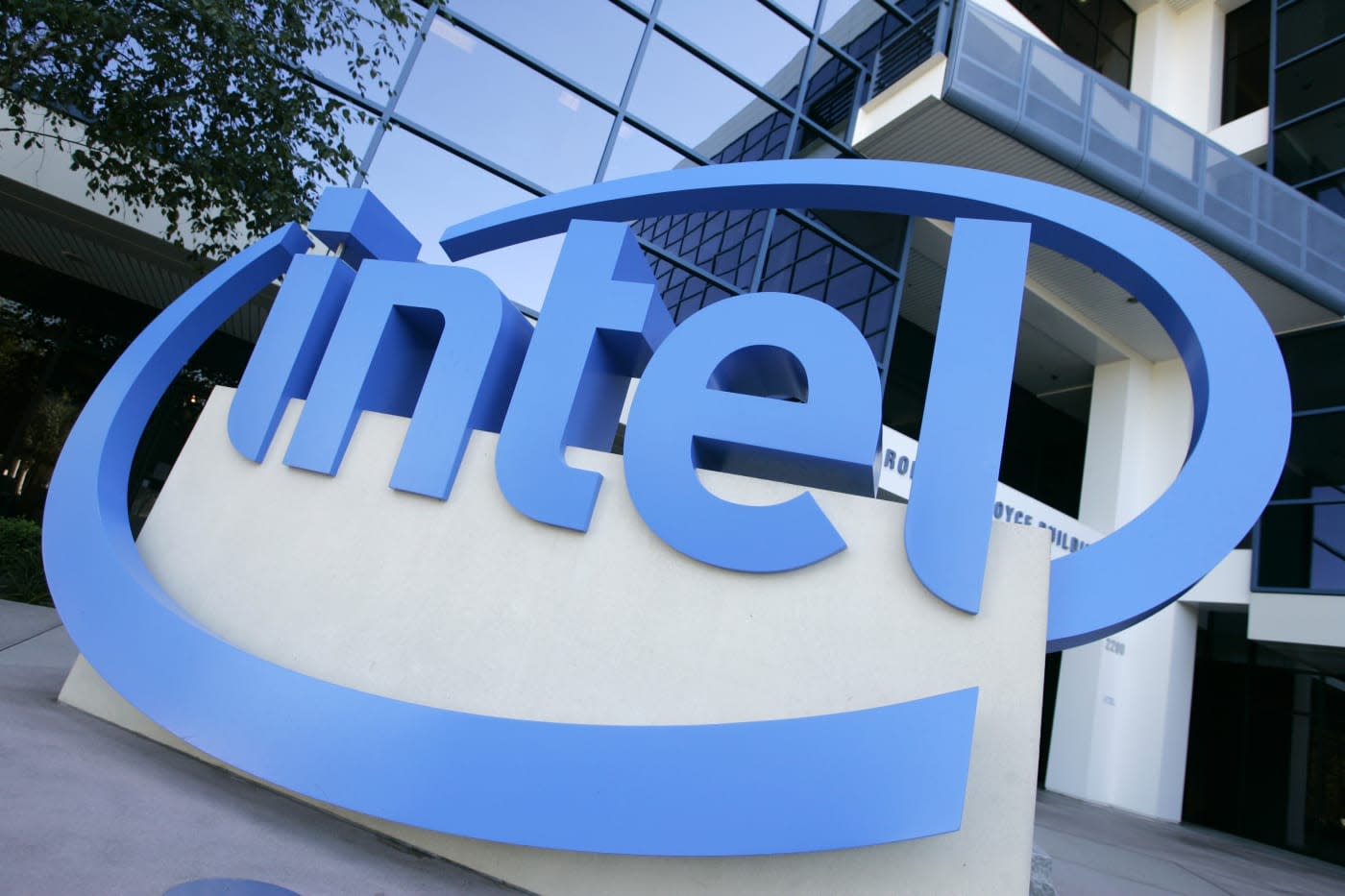 Bloomberg is reporting that Intel will replace Qualcomm as the supplier of modem hardware for some models in the next generation of iPhones. The news service believes that the move is down to Apple's desire to "diversify its supplier" base for the best-selling devices. Intel will provide the wireless hardware for the GSM version of the device, compatible with AT&T and T-Mobile in the US as well as most worldwide carriers. Qualcomm, meanwhile, will still provide the gear that goes into the Verizon/Sprint model, as well as for other mobile networks that use the CDMA protocol.

It's a small step for Apple, but a pretty giant leap for Intel, a company that famously turned down the chance to supply key components for the iPhone. Before the first generation device launched, then CEO Paul Otellini was offered the chance to fabricate the processors that would reside within each handset. But, as the chips were designed by a rival, ARM, he decided to take a pass. It wound up costing him big, and firms like Samsung became wealthy from his mistake knocking out the A-series of mobile CPUs.

Realizing its mistake too late, Intel attempted to beat ARM on its own turf, releasing a series of low-power mobile chips designed for Android smartphones. But the gear arrived too late and was considerably slower than the alternatives from Qualcomm, NVIDIA and Samsung. The demise of the PC market has compounded the issue, and the company is now lurching around in crisis mode. Earlier this year it revealed that it'll have to fire 12,000 employees and re-shape its business in order to remain relevant in the new world.

In this article: apple, CDMA, gear, GSM, intel, iPhone, iPhone7, mobile, Modem, NextiPhone, Qualcomm, Wireless
All products recommended by Engadget are selected by our editorial team, independent of our parent company. Some of our stories include affiliate links. If you buy something through one of these links, we may earn an affiliate commission.