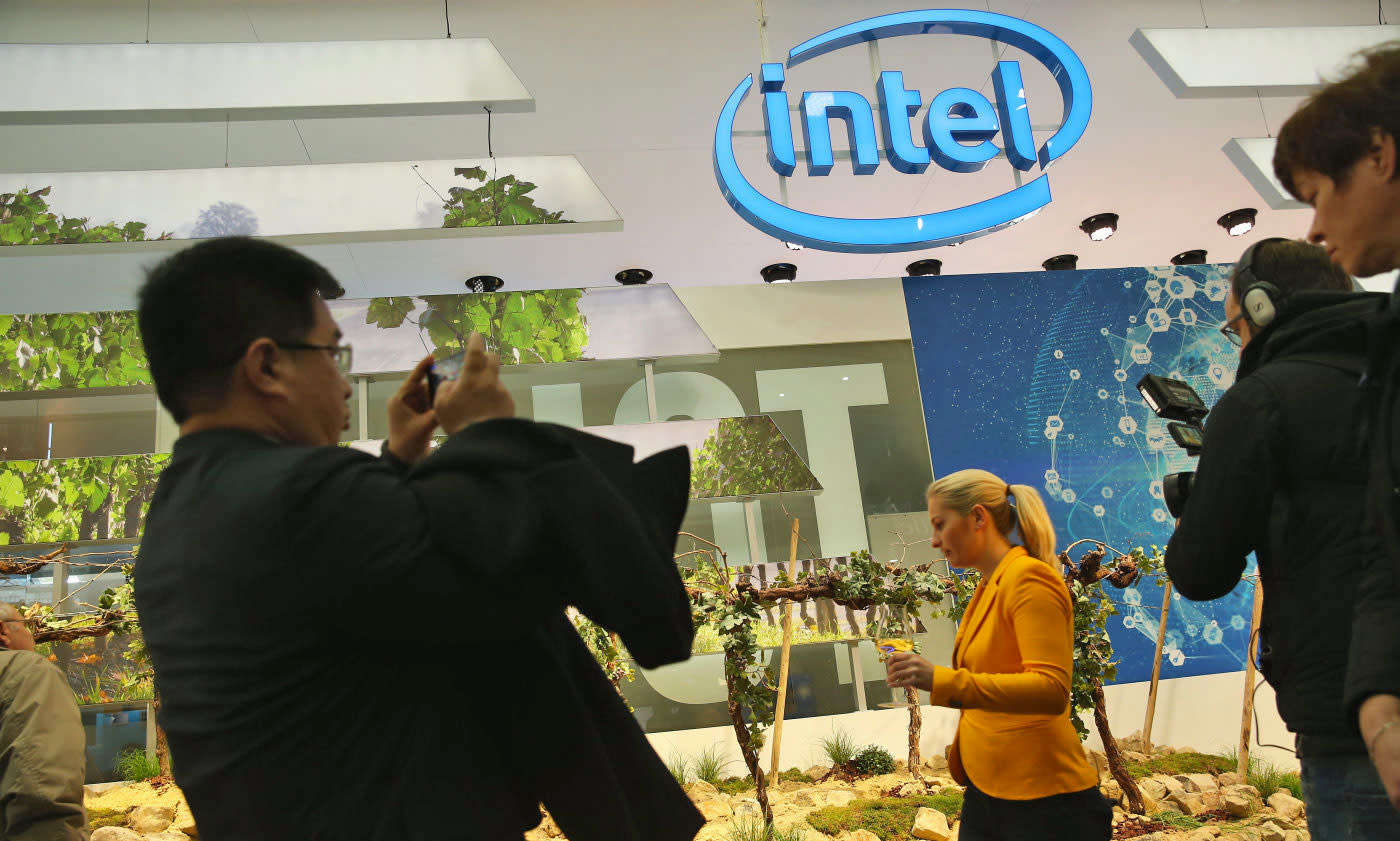 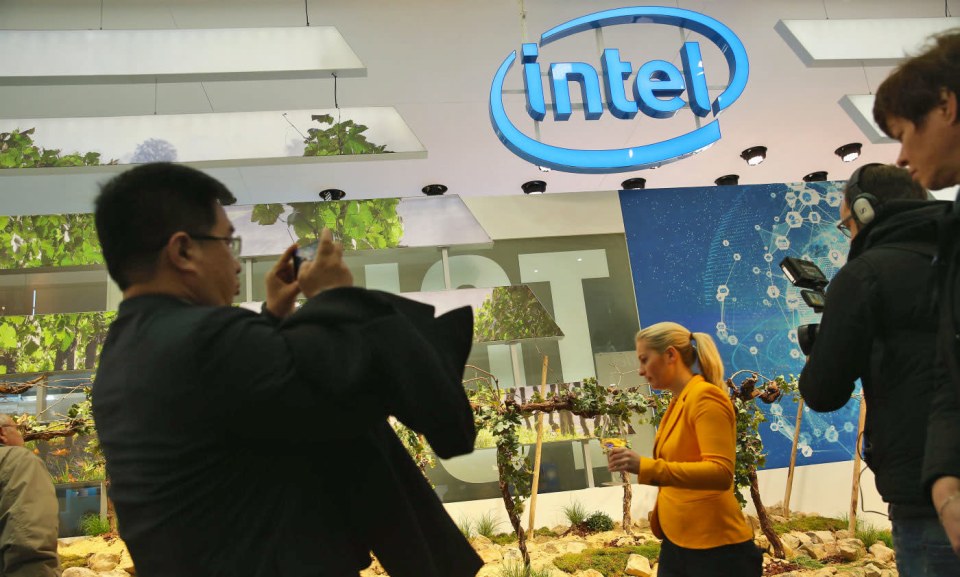 There's no doubt the PC market is in trouble. We've seen shipments drop steadily over the past few years -- with the steepest decline ever occurring in the last quarter of 2015 -- spurred on by the rise of mobile. That leaves Intel, a company practically synonymous with the personal computing revolution, with some tough choices to make. Yesterday, it announced that it's laying off 12,000 employees (around 11 percent of its workforce) and refocusing its business on connected wearables and the Internet of Things (IoT). While it's undoubtedly going to be a rough transition, it's also the sort of reinvention Intel needs to stay relevant.

Basically, it's about trading a declining market for something growing quickly. The company said its IoT and data center business accounted for around 40 percent of its revenue last year, and it called those segments its "primary growth engines."

"Our results demonstrate a strategy that's working and a solid foundation for growth," Intel CEO Brian Krzanich said in a statement. "Our opportunity now is to accelerate our momentum and build on our strengths. But this requires some difficult decisions."

Intel refused to make anyone available for interviews around the restructuring, but it wasn't that difficult to see that it was gearing up for big changes over the past year. The head of its PC group, Kirk Skaugen, left the company earlier this month. Intel also announced plans to slow down chip releases to deal with the difficulty of making continual improvements. It's stepping even further into new form factors with the Compute Stick. And its mobile chip head, Aicha Evans, reportedly resigned after less than a year on the job.

On top of the failing PC market, Intel also struggled to make a dent in mobile chips, which left the door open for the likes of Qualcomm. Indeed, missing out on building the iPhone's CPU was one of former CEO Paul Otellini's biggest regrets. Intel eventually released mobile chips for Android devices around 2012, but they were slower than the competition and came too late to make a difference. Eventually it managed to craft some capable Atom CPUs for Windows tablets like the Surface 3. (Intel's upcoming Apollo Lake CPUs might be even better mobile contenders.) In the end, it makes more sense for Intel to position itself where the technology industry is headed rather than hold on to a dying market or duke it out with far more established competitors. And while IoT and connected wearables might seem a bit pie in the sky today, especially with activity trackers getting increasingly boring, there's enormous potential in those segments over the next few years. As we saw at Mobile World Congress, Intel is betting big on 5G, something that both IoT and wearables will benefit from significantly. Intel also missed out on the 4G era after backing the failed WiMAX standard: That's not something it wants to repeat.

Krzanich also said Intel is looking at advancements in memory and FPGA (field programmable gate arrays, or chips that can be easily reconfigured for specific tasks like encryption or data analysis) technology to empower its IoT and wearable business. The company plans to launch a Xeon chip with FPGA in the coming months (the result of its $16.7 billion Altera acquisition), and it's also working on a series of libraries to take advantage of its accelerated computing possibilities. As Intel de-emphasizes traditional desktop chips, expect it to focus more on users with specialized needs such as data analysts, researchers and scientists.

So what's next for Intel? The company said it will start alerting employees affected by the layoffs over the next two months, and it expects to complete layoffs by next year. Restructuring will cost the company $1.2 billion next quarter, but it also expects to save $1.4 billion annually come 2017. Those savings, together with a smaller workforce, should make Intel more efficient in the future. So the next time Intel has a chance to do something groundbreaking, like building the iPhone's CPU, it hopefully won't miss out.

In this article: culture, gadgetry, gadgets, gear, intel, internet, wearables
All products recommended by Engadget are selected by our editorial team, independent of our parent company. Some of our stories include affiliate links. If you buy something through one of these links, we may earn an affiliate commission.