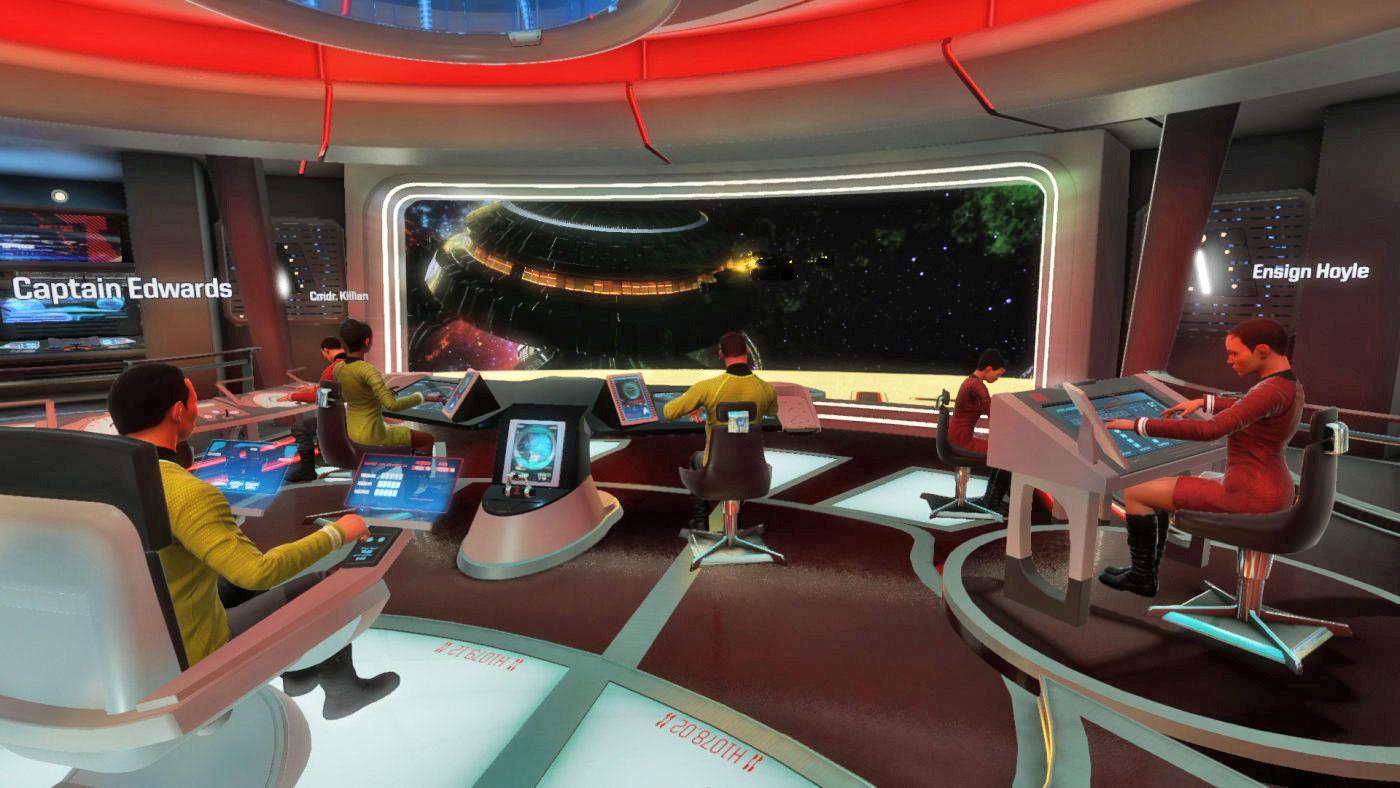 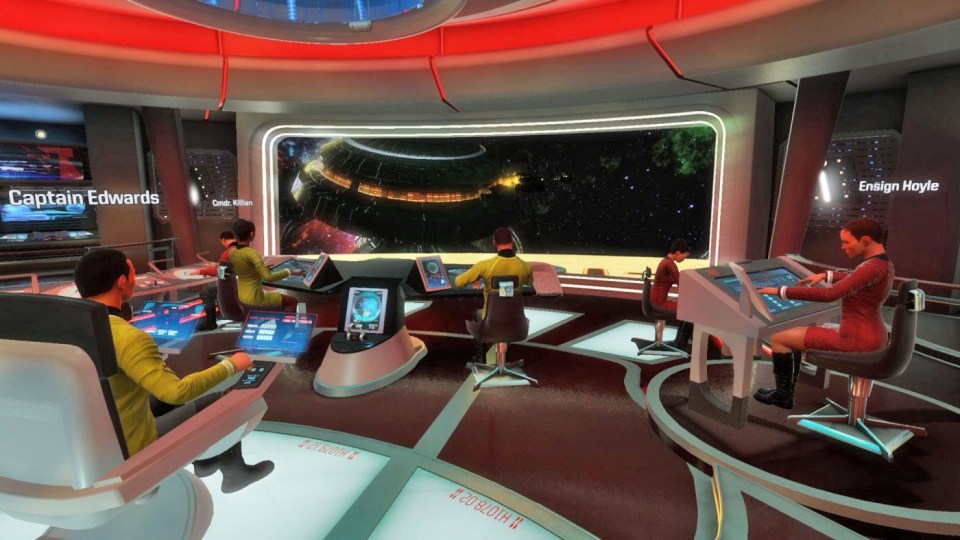 If you're a Star Trek fan, the odds are that your dream game (outside of a Holodeck) involves helming a starship as if you were really on the bridge. Well, you're about to get your wish: Ubisoft has teased Star Trek: Bridge Crew, the sci-fi series' first-ever virtual reality game. The title is set in JJ Abrams' Star Trek universe, and has you taking on the captain, engineer, helm or tactical stations of the remarkably Enterprise-like starship Aegis as it resettles what's left of the Vulcan population. Think of it as a very sophisticated VR version of Spaceteam -- you have to coordinate with the rest of your crew to explore the galaxy and fight off enemies.

Bridge Crew arrives this fall and will support both the HTC Vive and Oculus Rift on PCs as well as PlayStation VR. More details will have to wait until Ubisoft's E3 press event on Monday, but it's already clear that the publisher is making good on its promise of a big VR gaming push this year. We wouldn't be surprised if Ubi has more extra-immersive games to show when it takes to the stage.

In this article: av, e3, e32016, games, gaming, htcvive, oculusrift, personal computing, personalcomputing, playstationvr, redstorm, startrek, startrekbridgecrew, ubisoft, videogames, virtualreality, vive, vr, wearables
All products recommended by Engadget are selected by our editorial team, independent of our parent company. Some of our stories include affiliate links. If you buy something through one of these links, we may earn an affiliate commission.