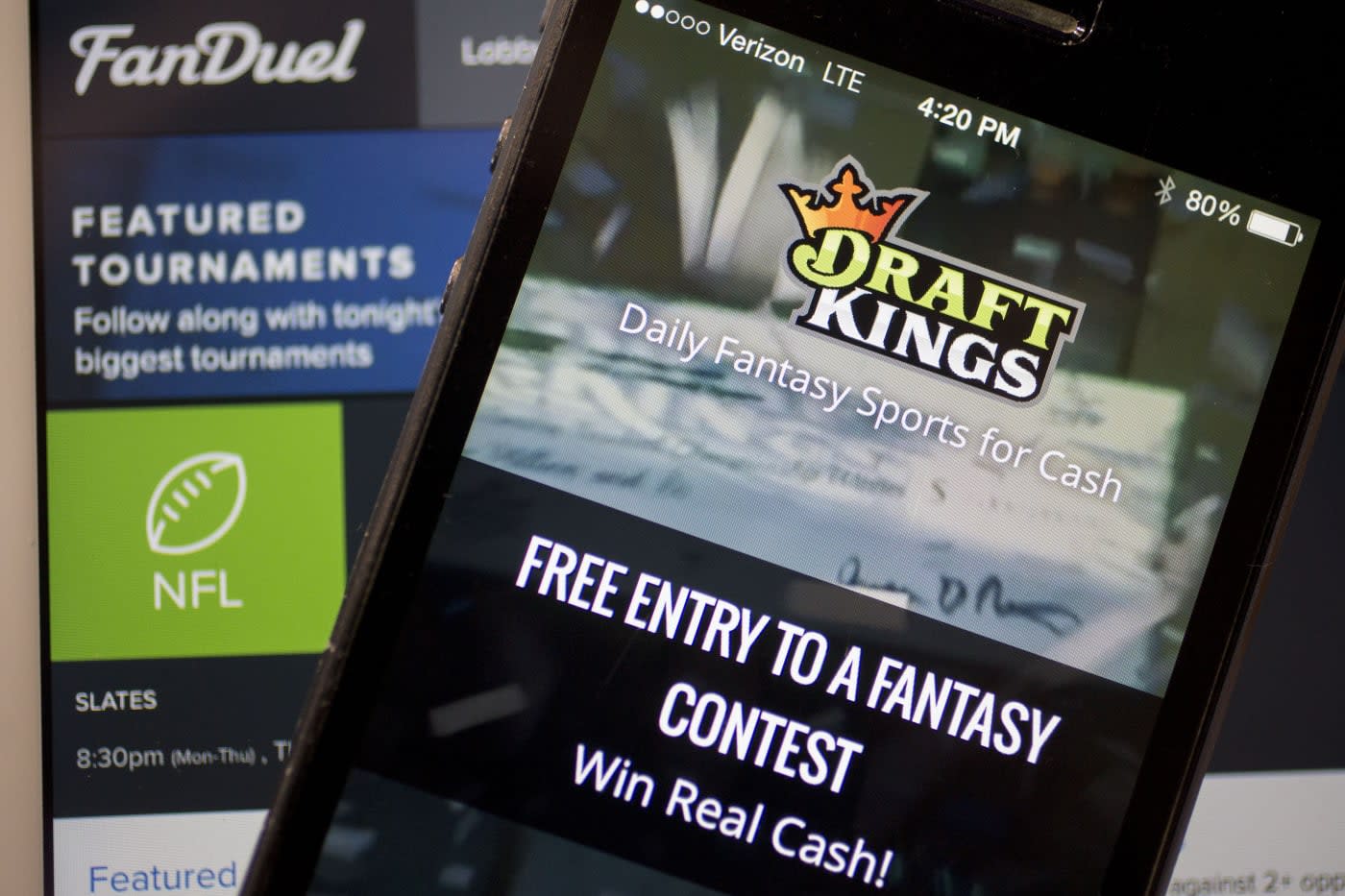 Many would say that DraftKings and FanDuel are two sides of the same daily fantasy sports coin, and for good reason: in addition to similar businesses, they've sometimes been uncomfortably close to each other. And now, it looks like they might just cement that bond once and for all. Sources for both Bloomberg and Reuters say that the two companies are in merger talks. They reportedly haven't agreed on anything and might not unite, but the insiders claim that the two have been discussing the deal for a long time. Neither DraftKings nor FanDuel has commented so far.

A tie-up might be necessary. Regulators in multiple states have been clamping down on daily fantasy businesses, limiting where and how they operate. A merger would let them consolidate and potentially weather the legal storm better than they would on their own. There's no certainty that this would work, or even make financial sense, but it's easy to see the companies deciding that the risks are too great to remain separate.

Update: DraftKings tells us it isn't commenting on the rumors, but adds that these reports have existed since time immemorial. You can read a full statement from the company's Corporate Communications VP Femi Wasserman below.

"These rumors have existed for as long as both companies have been in operation. We don't comment on speculation."

In this article: culture, dailyfantasy, draftkings, entertainment, fanduel, fantasysports, internet, merger, services
All products recommended by Engadget are selected by our editorial team, independent of our parent company. Some of our stories include affiliate links. If you buy something through one of these links, we may earn an affiliate commission.