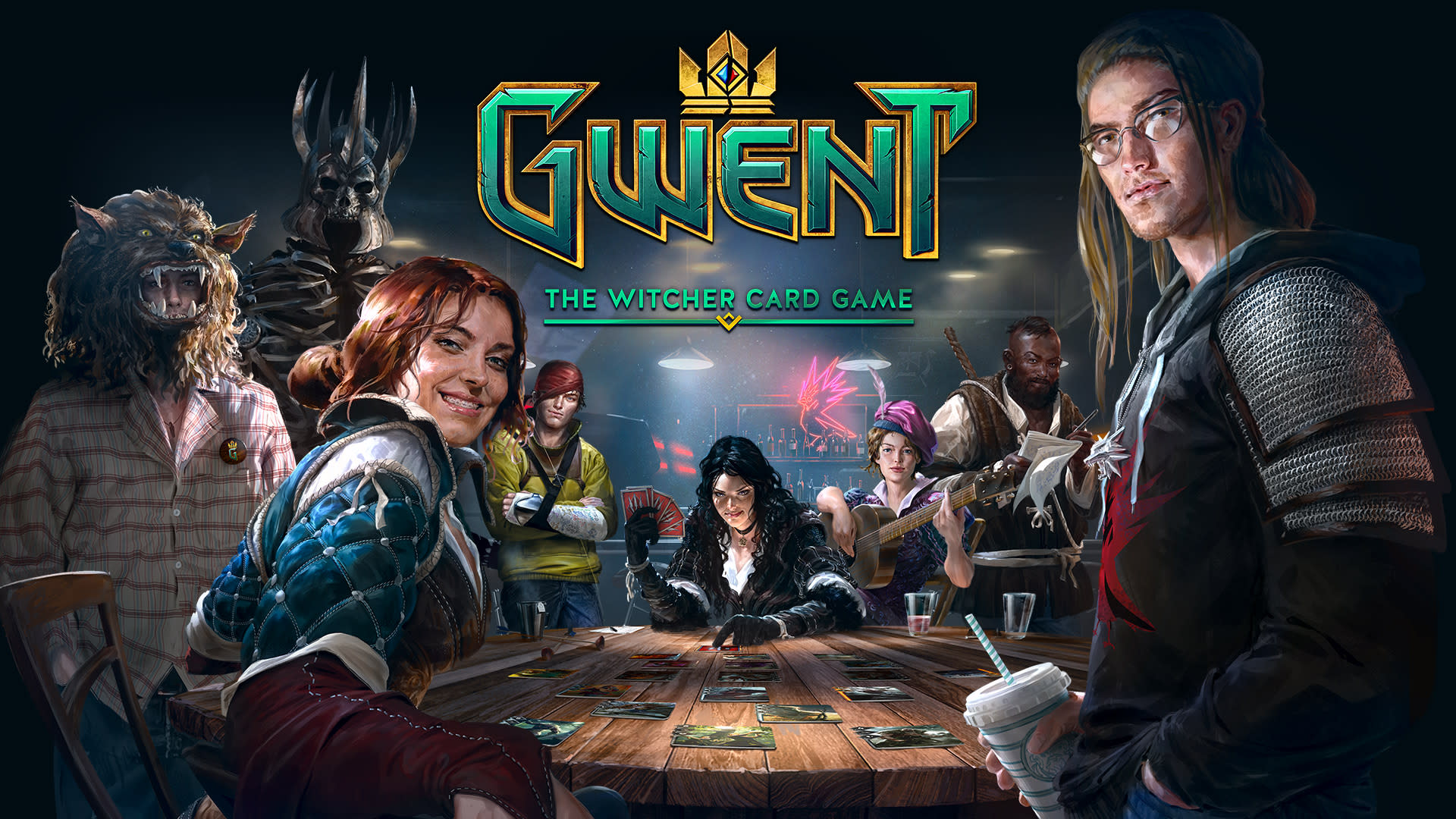 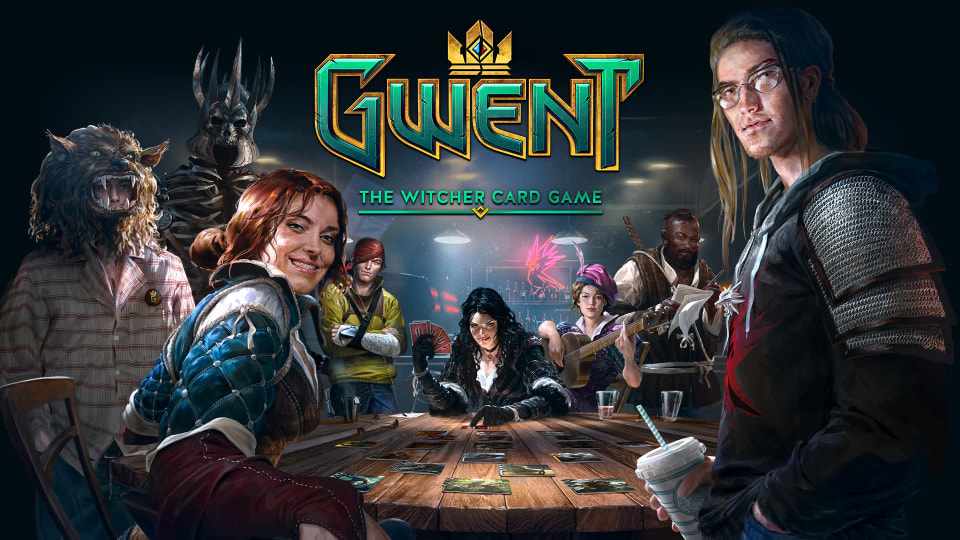 If you're a fan of the Witcher series, you've probably heard of Gwent. The collectible card game is an optional part of The Witcher 3: Wild Hunt, tasking players with collecting cards and ultimately dominating their opponent on the tabletop "battlefield." Now, as expected, the game-within-a-game is being turned into a game of its own (try saying that three times fast.) It'll launch as a closed beta on Xbox One and PC this September, before coming to PlayStation 4 later on. Similar to Blizzard's Hearthstone, it'll be a free-to-play title with optional in-game purchases. Taking a page from The Elder Scrolls: Legends, however, developer CD Projekt Red is also working on a "fully featured single player adventure" for the game.

Our only concern? Whether Gwent: The Witcher Card Game will eventually come to phones and tablets. If it doesn't, well, we'll be a little disappointed.

In this article: av, e32016, gaming, gwent, microsoft, witcher3, xbox, xboxone
All products recommended by Engadget are selected by our editorial team, independent of our parent company. Some of our stories include affiliate links. If you buy something through one of these links, we may earn an affiliate commission.