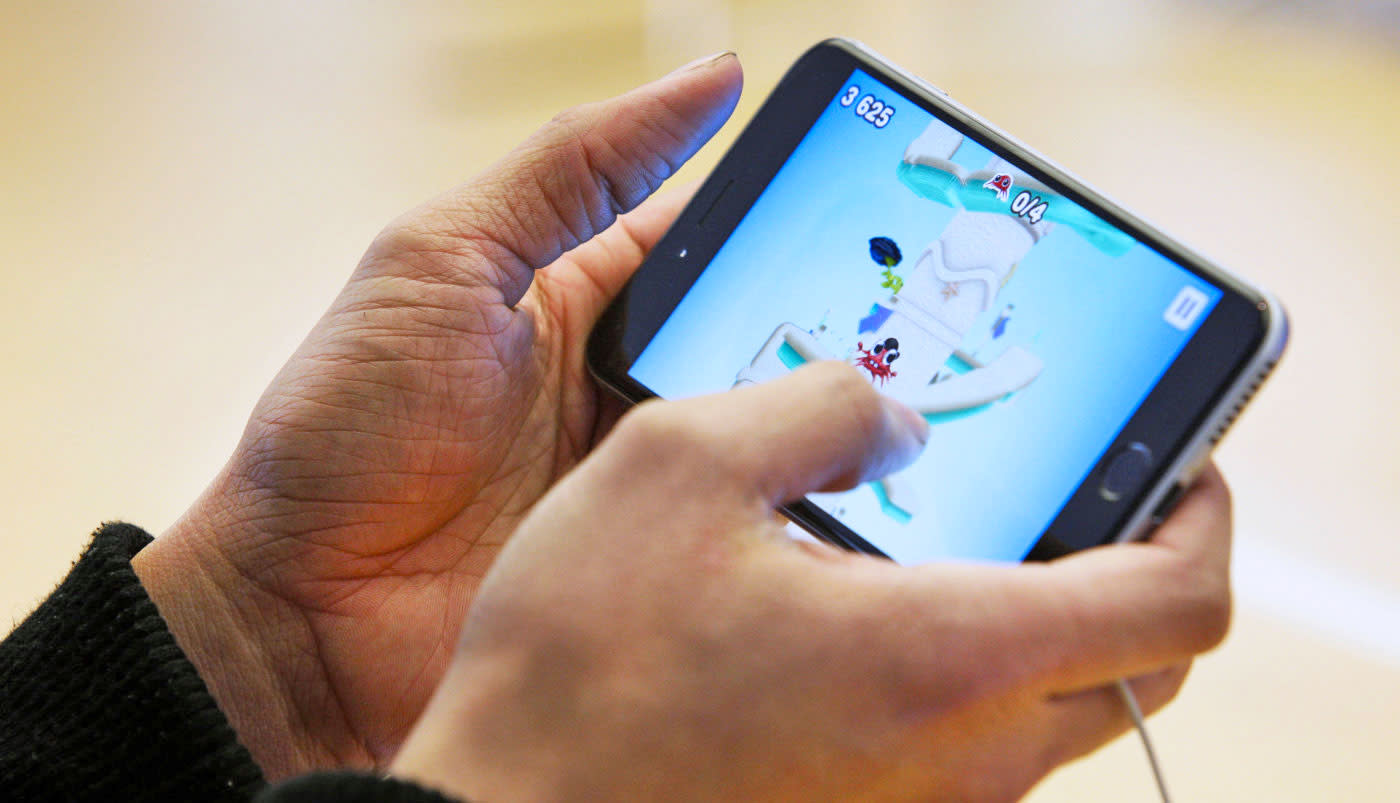 You won't have to use an Android phone if you want to livestream your mobile gaming sessions. Apple has revealed that iOS 10 will include ReplayKit Live, a feature that livestreams apps in addition to previous recording support. As you might expect, you can also include your own audio or video remarks. You'll have to wait for both iOS 10 and supporting apps, of course (Mobcrush is one of the first to make plans), but it could be a big deal for iOS gamers who've wanted to share a hot new title while they're playing it. ReplayKit Live should be useful in more productive apps, too -- it could help teachers demonstrate concepts through educational apps, or open the window to live technical help.

In this article: apple, games, gaming, gear, internet, ios, ios10, ipad, iphone, livestream, livestreaming, mobile, replaykit, replaykitlive, wwdc, wwdc2016
All products recommended by Engadget are selected by our editorial team, independent of our parent company. Some of our stories include affiliate links. If you buy something through one of these links, we may earn an affiliate commission.