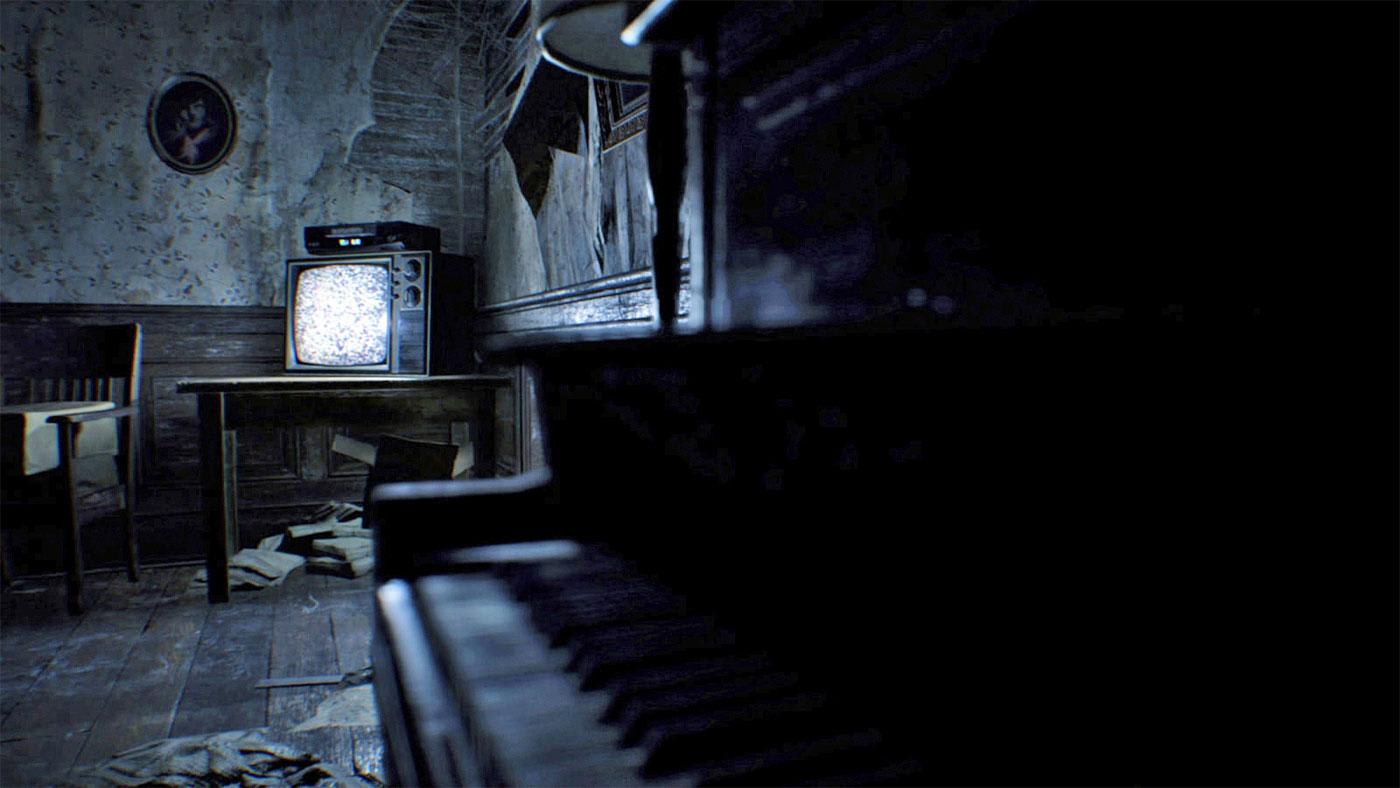 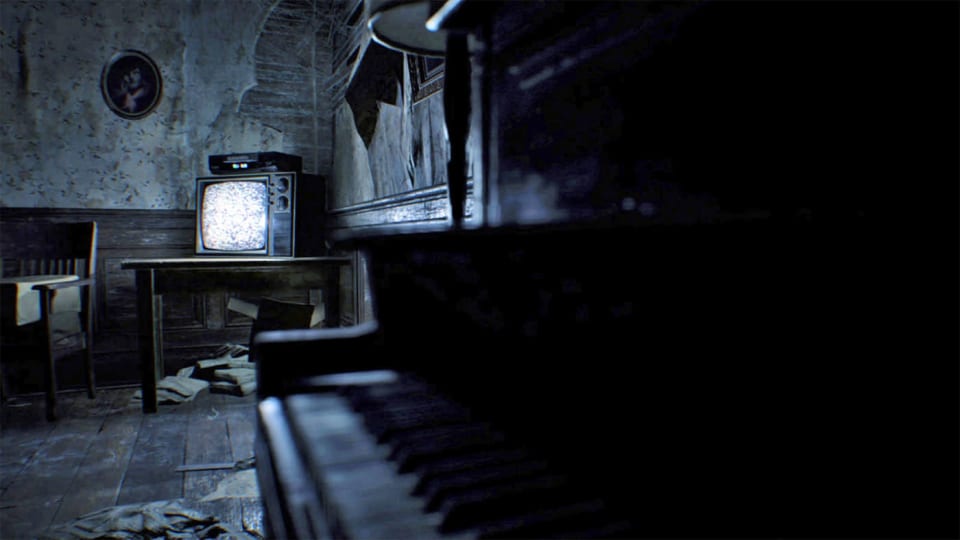 Capcom's Resident Evil 7 brings some substantial revisions to the series. The seventh major installment takes the franchise into virtual reality, but that's just the start of the changes you'll see when it launches on PS4 early next year. The studio is taking the opportunity to rewrite the "survival horror" game concept it helped pioneer, stripping away a lot of schlocky Resident Evil tropes, enemies and characters. Both the demo and trailer show a more terse, psychological kind of horror game, something that several games (including Konami's loudly canned P.T. teaser) are looking to tap into. Action appears to takes a back seat to exploration and plain weirdness. It's a great conceit, but it's still a work in progress. Series producer Masachika Kawata explained to Engadget what's happened to Resident Evil -- and the challenge of ensuring that those playing on PSVR can stomach it.

To start, this Resident Evil is a different kind of experience, regardless of whether you play it with or without PSVR; both versions are presented with a first-person view. "It offers a more detailed, visceral experience of the game environment," Kawata said. "But comfort optimizations are an extra challenge."

In the short demo (playable now on PS4 with a PS Plus subscription), the game starts with you inside an abandoned house. The goal is to get the hell out of there, which is mostly a matter of exploring and interacting with things inside the house. Without spoiling it, the demo doesn't offer much (or anything) in the way of weapons, but that's not to say you won't be able to fight back. "[After switching perspective to first person], I like how the control system works with combat. While we haven't shown that just yet -- it's coming," Kawata said.

According to Kawata, the first-person view also offers a "more detailed, visceral experience of the game environment ... although comfort optimizations are an extra challenge." It makes sense: If I'm meant to be the character in a VR game, looking through her eyes, then shaking the camera or switching the perspective will make for an uncomfortable experience. Kawata explains: "Like climbing a ladder: In the PS4 version, the camera pans out to show the character climbing down. In VR, we'd fade out from the view from the start of the ladder and fade back in once you've moved. These are the kind of things we have to look into and support [for VR players]."

Those aren't the only VR issues that Capcom needs to tackle. My colleague Jess Conditt went through the wringer while playing the PSVR teaser, which made her feel severely nauseous. (I also had to take off the PSVR headset before finishing the demo, as I felt similarly queasy. And we're not alone.)

Kawata admits there's work to be done here: "There's a lot of variables in place when you play VR, including how [the player] literally feels at the time that you play it," he said. "It's something that we're comprehensively looking into, especially at events like E3, which is an opportunity to gather feedback from gamers that try it out. We're optimizing Resident Evil 7, to make it the most comfortable experience we can make it."

Whatever the problem, it highlights an important fact: Good VR is fantastic, but there's nothing worse than bad VR.

According to Kawata, "We're aware that the main issue, the freedom of movement of the VR headset, can sometimes clash with the right stick that adjusts your view on the controller. That seems to be one of the issues -- one that we're working hard to resolve."

It could be the camera system, or it could be the lower frame rates on the PSVR compared to the competition. Whatever the problem, it highlights an important fact: Good VR is fantastic, but there's nothing worse than bad VR.

With everything that's changed, is this a Resident Evil title only in name? Despite those aforementioned changes across the latest installment, the game isn't a reboot: It continues the storyline from RE6, albeit in a different way. No zombies or shotguns? You should be OK: "You can be assured that the experience will very much be a Resident Evil one," Kawata added.

Making a full game in VR was a challenge, he said. "It's a lot of work but I really think we're starting to see the results of all that now." There's still time, at least, for the team to work out those (literally) stomach-sinking VR issues: Resident Evil 7 launches Jan. 24th, 2017.

This interview has been translated from Japanese as well as edited and condensed. Follow all the news from E3 2016 here!

In this article: e3, e32016, gadgetry, gadgets, gaming, interview, MasachikaKawata, nausea, psvr, RE7, residentevil, residentevil7, sick, sony, video, vr, VRsickness
All products recommended by Engadget are selected by our editorial team, independent of our parent company. Some of our stories include affiliate links. If you buy something through one of these links, we may earn an affiliate commission.