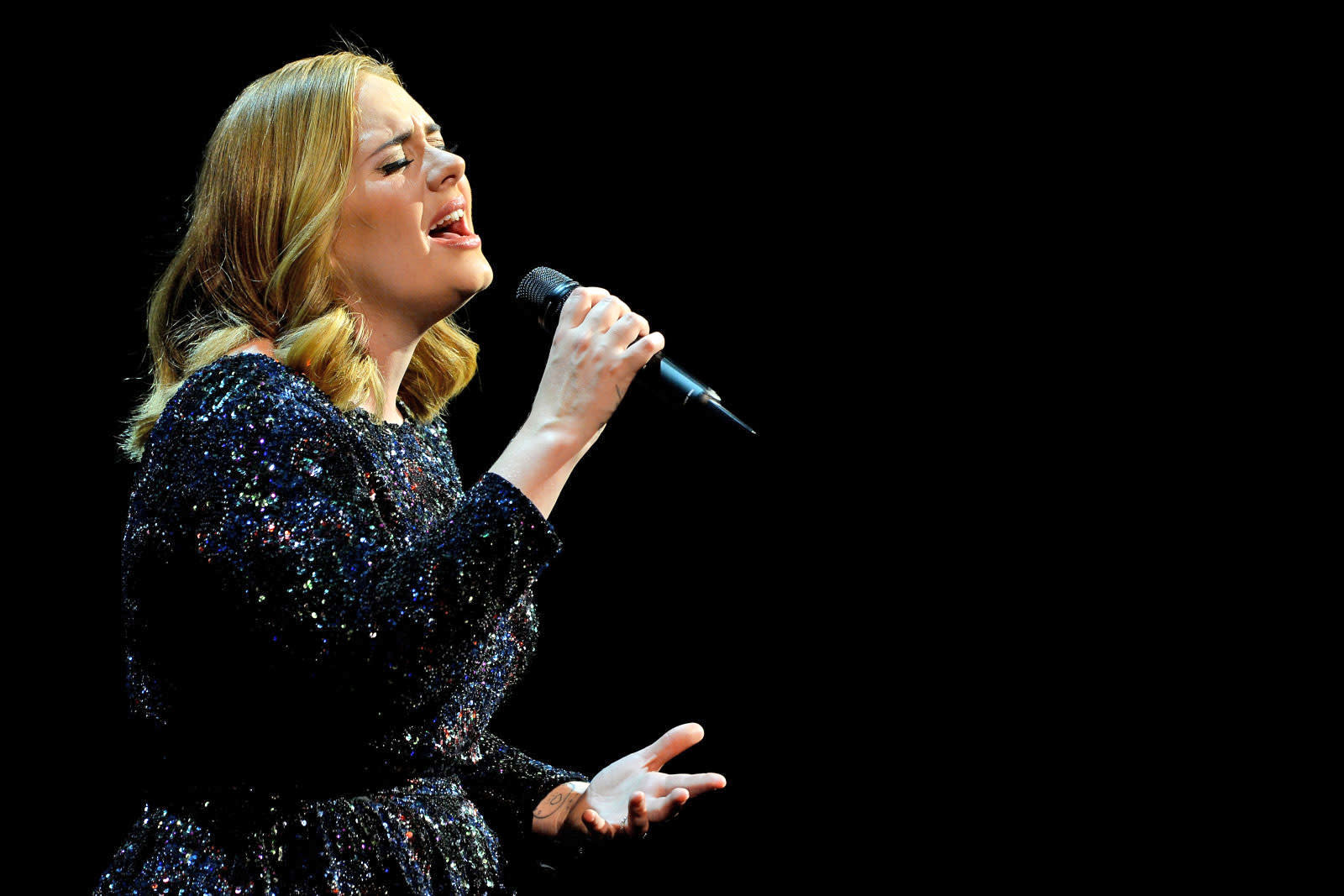 Chances are you've already purchased Adele's 25 if you really wanted to hear it or obtained it through other means. Now that the artist has enjoyed seven months of albums sales, the collection of songs will debut on streaming services tonight at midnight ET. According to Billboard, Apple Music, Amazon Prime, Spotify and Tidal confirmed that the album will be available in their respective libraries this evening. Mashable reports that Google Play is a landing spot for the singer's latest work as well.

The popular British singer decided to skip streaming services entirely when her album debuted last November. In a Time cover story in December, Adele explained that she looks at streaming as a "disposable" way to listen to music. "I know that streaming music is the future, but it's not the only way to consume music," she said in the interview. "I can't pledge allegiance to something that I don't know how I feel about yet." 25 spent 10 non-consecutive weeks on the Billboard 200 chart, and now that streaming is factored into those rankings, it stands to get a boost at the end of the week.

In this article: 25, adele, amazonprime, applemusic, av, entertainment, googleplay, musicstreaming, spotify, streaming, tidal
All products recommended by Engadget are selected by our editorial team, independent of our parent company. Some of our stories include affiliate links. If you buy something through one of these links, we may earn an affiliate commission.