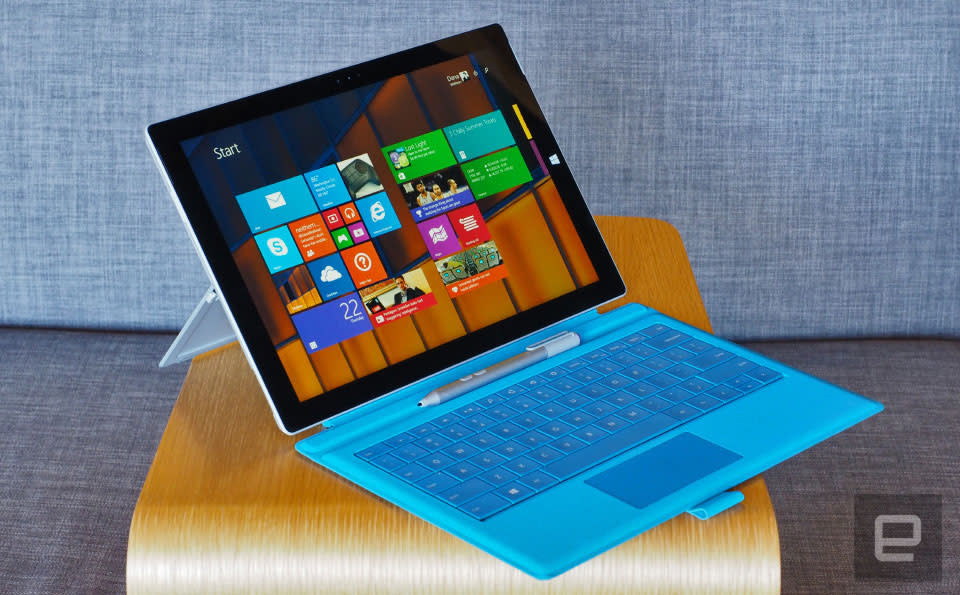 Microsoft's pushy and occasionally misleading Windows 10 update process has had some tangible backlash. According to the Seattle Times, a small business owner from California has successfully sued Microsoft for $10,000 in "compensation for lost wages and the cost of a new computer" after an unwanted and unauthorized update allegedly left her primary work PC slow, crash-prone and unusable.

"I had never heard of Windows 10," Sausalito-based travel agent Teri Goldstein told the Seattle Times. "Nobody ever asked me if I wanted to update."

While Goldstein appears to be the first user to get an actual monetary award, Windows 7/8 users have been complaining about the update process for nearly as long as the new version has been available. Earlier this year, Microsoft changed the update from "optional" to "recommended" and, perhaps most egregiously, the company also switched the behavior of the ubiquitous red X button so that it actually accepted the upgrade rather than canceling it. For their part, Redmond denied any wrongdoing in the Goldstein case and has offered a new tutorial for disabling the update notifications, although there's still a chance that doing nothing at all will result in an unwanted update that has already been scheduled without the user opting in.

For others who might be looking for a handout from Microsoft, or just some compensation for their upgrade headaches, it is unclear if the case could lead to more lawsuits. The Seattle Times also reports that Microsoft was planning to appeal the Goldstein ruling, but dropped the case to avoid even more court costs. So, it seems unlikely that the company would continue to put itself at risk of more litigation, even if it does have an ambitious goal of 1 billion Windows 10 users to reach. On the other hand, a lawsuit involving a similarly "optional" operating system update for PlayStation 3 consoles recently ended in a class action settlement and potentially millions of dollars in damages on Sony's part. So, if anything, tech savvy lawyers could have a field day with this one.

In this article: gadgetry, gadgets, gear, internet, lawsuits, microsoft, personal computing, personalcomputing, services, settlement, windows10
All products recommended by Engadget are selected by our editorial team, independent of our parent company. Some of our stories include affiliate links. If you buy something through one of these links, we may earn an affiliate commission.