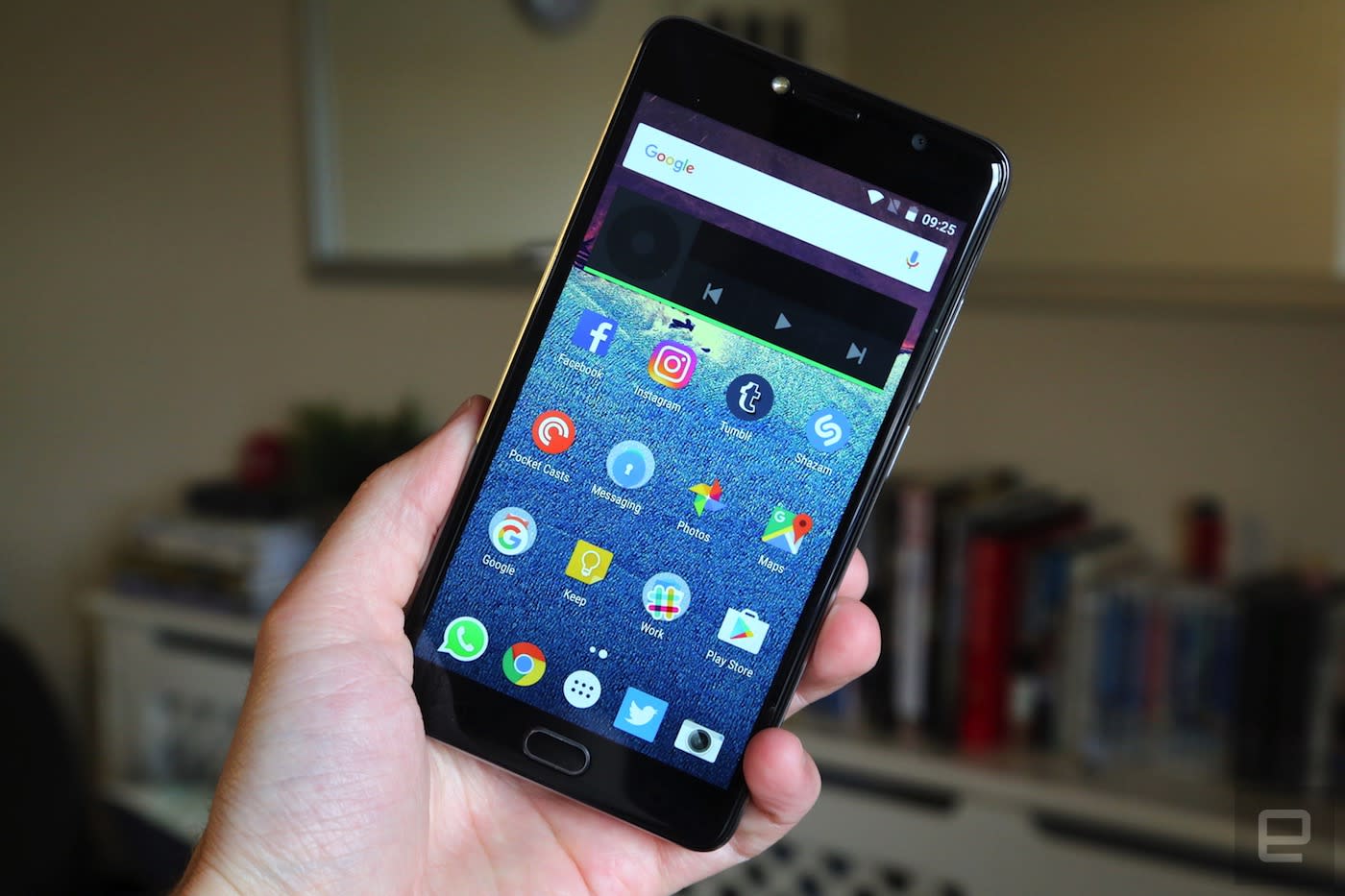 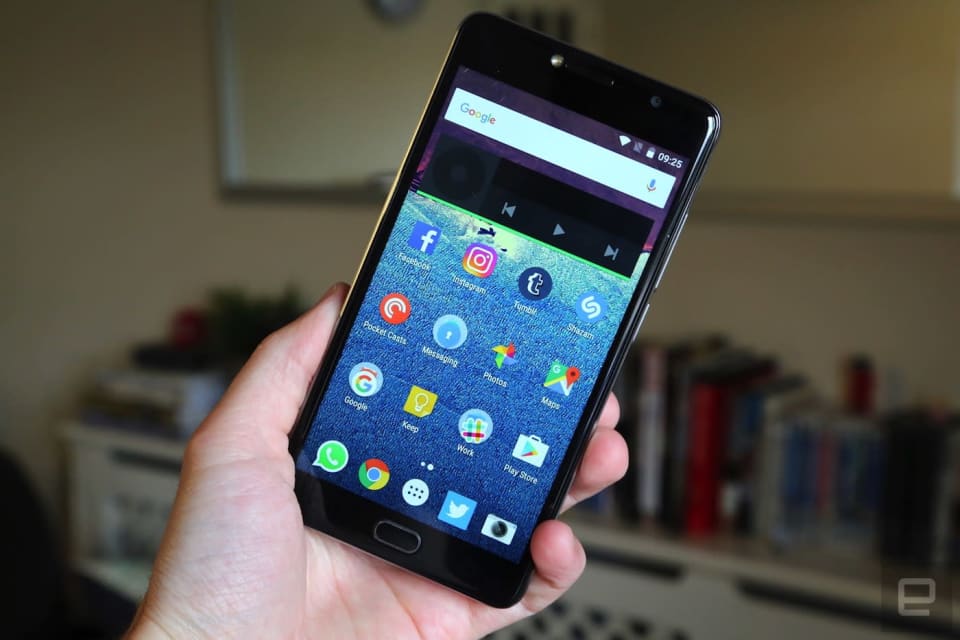 Vodafone is back in Moto G territory with the Smart Ultra 7, an own-brand smartphone designed to replace the decent Smart Ultra 6 from last year. The new model is a smidge more expensive -- £135 on pay-as-you-go, rather than £125 -- but offers an ever-so-slightly more luxurious design. The Ultra 6's grey plastic shell has been swapped our for the same faux-leather look found on Vodafone's cheaper Smart Prime 7. It doesn't scream style, but neither will it attract much attention in a conference room.

Like the Ultra 6, the Ultra 7 comes with a 5.5-inch, 1080p display and 2GB of RAM. Qualcomm's Snapdragon 615 has been swapped out for an octa-core MediaTek processor -- we're not sure if that's an improvement -- and the battery has been trimmed from 3,000mAh to 2,960mAh. Any perceivable leaps in performance will, therefore, be marginal, although we found the Ultra 6 to be snappy enough last year. Provided you're not playing intensive games like Asphalt 8: Airbone, you'll probably be okay.

The best part of the Ultra 7 is, arguably, the software experience. Like the Ultra 6 and its popular competitor, the Moto G, the latest Vodafone handset runs a near-stock version of Android. You'll get 6.0 Marshmallow out of the box with no whacky wallpapers, icon packs or menu customisations of note. It's the experience Google intended, albeit with a few (nine at my count) Vodafone apps thrown into the mix. While these are still a nuisance, they're a small price to pay in comparison to other, more overbearing Android modifications slapped on by countless phone manufacturers.

The Ultra 7 is a logical, if unexciting successor to the Ultra 6. (A trend for Vodafone, it seems, after the Smart Prime 7 and Smart First 7.) It's worth looking at, especially if Vodafone is your network of choice in the UK. Given its enterprise-ready design, however, we suspect it's been developed with the workplace in mind. The phone seems a good fit for well-paid executives who want to quickly equip dozens, if not thousands of workers with a respectable Android smartphone. It's not a flagship contender like the Smart Platinum 7, but it should be more than capable of handling email, calls, texts and the usual repertoire of social media apps.

In this article: gadgetry, gadgets, gear, mobile, smartultra7, vodafone
All products recommended by Engadget are selected by our editorial team, independent of our parent company. Some of our stories include affiliate links. If you buy something through one of these links, we may earn an affiliate commission.