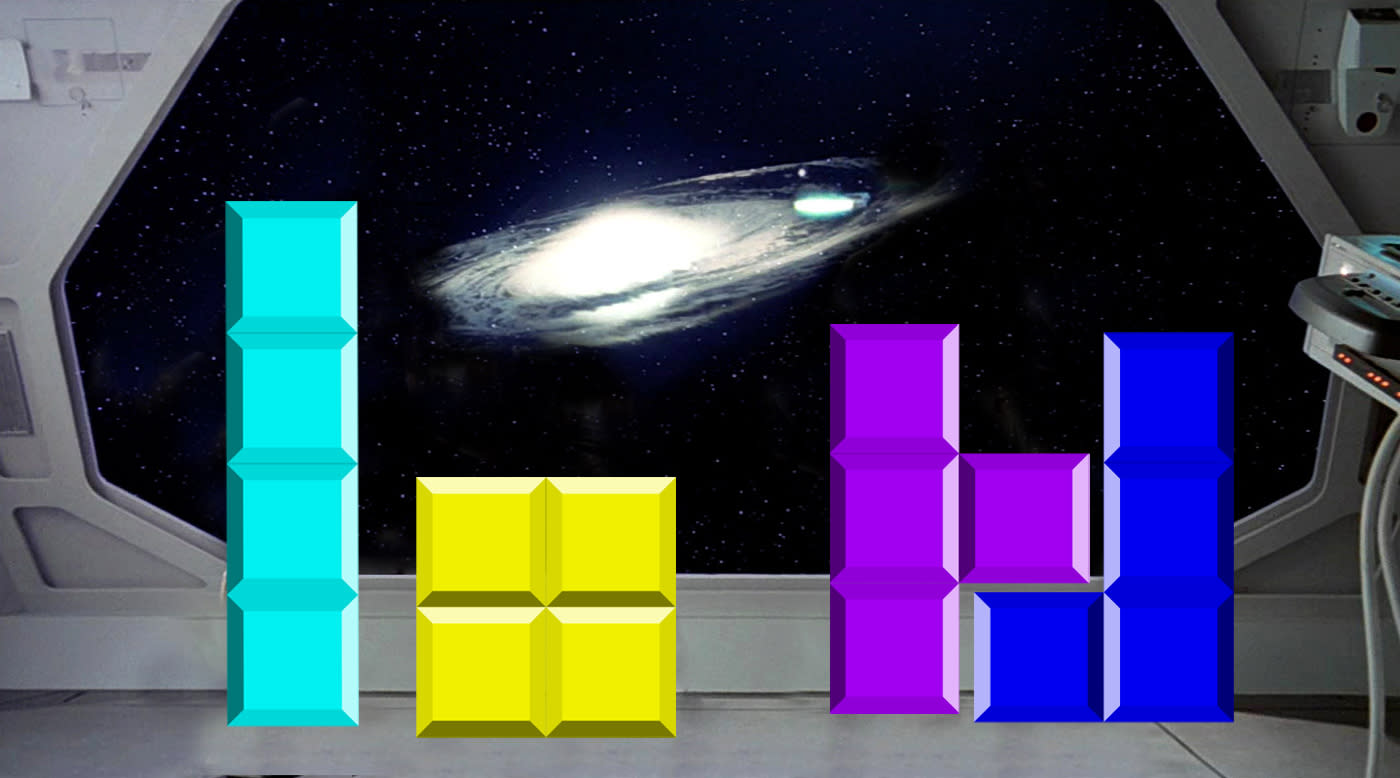 Empire has interviewed the man tasked with bringing a decades-old falling block game to the big screen -- and he says it's going to be a three-parter. Larry Kasanoff says that "because the story we conceived is so big. This isn't us splitting the last one of our eight movies in two to wring blood out of the stone. It's just a big story." Big story. Huge.

"We're not going to have blocks with feet running around the movie," he added, "but it's great that people think so. It sets the bar rather low!" As revealed on IMDB, under the title "Tetris Sci-fi Project", it's going to be science-fiction yarn -- and that was apparently down to Kasanoff himself. "I came up with the idea as I was thinking about Tetris and the theme of creating order out of chaos."

Larry Kasanoff was also the producer behind Mortal Kombat's cinematic debut -- which, in fairness, did have an epic soundtrack.

In this article: art, av, culture, gaming, kasanoff, LarryKasanoff, mortalkombat, tetris, TL19TETRIS
All products recommended by Engadget are selected by our editorial team, independent of our parent company. Some of our stories include affiliate links. If you buy something through one of these links, we may earn an affiliate commission.