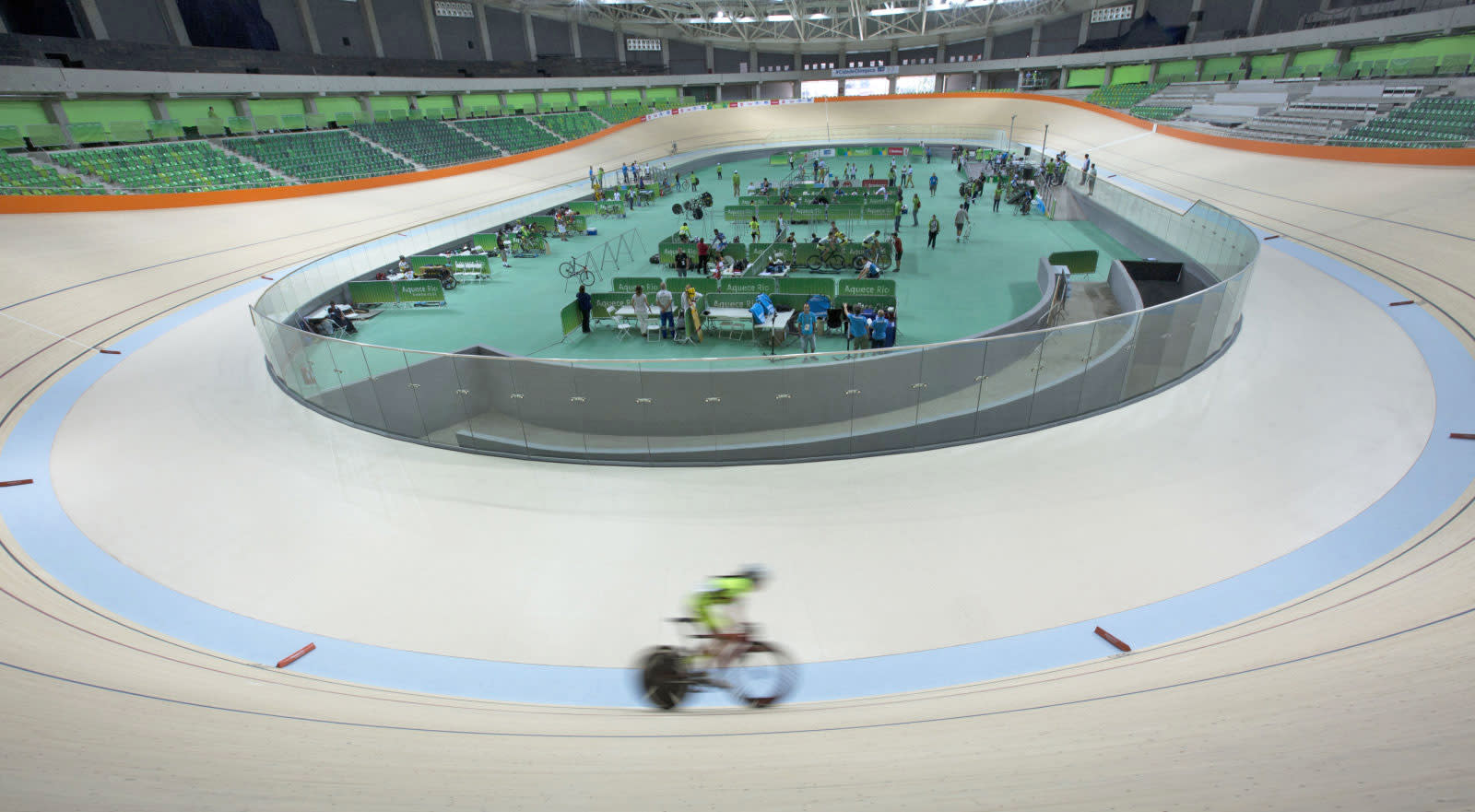 While NBC has been criticized for years over its use of tape delay, a combination of multiple channels, live streaming and Brazil's favorable time zone (just hour ahead of ET) mean that shouldn't be a problem this summer. For Rio 2016, NBC says this will be its "most live Olympics ever" with 4,500 hours of coverage streaming on NBCOlympics.com and the recently renamed NBC Sports app. Also new this time around is that the NBC Sports app is on connected TV devices (it launched on Roku and Apple TV last year), not just mobile. You will, of course, still need a cable or satellite account to login and view everything, although NBC hasn't revealed all the details on how that will work.

As previously revealed, NBC will have Ultra HD footage (downconverted from 8K) of certain events available the day after they happen, so watch to see which providers will carry that. Complete with HDR and Dolby Atmos audio, it will consist of 83 hours of footage that kicks off the day after the Opening Ceremony. It's also doing VR for the first time with these Olympics, although we don't have any details on what that will include. There are more details on what's split up across which networks in the press release if you need to plan out a schedule, but there's plenty of time to get everything worked out before the first events start August 3rd.

In this article: 8K, av, culture, entertainment, NBC, nbcolympics.com, NBCSports, OlympicGames, Olympics, Rio2016, streaming, SummerOlympics, UltraHD, VR
All products recommended by Engadget are selected by our editorial team, independent of our parent company. Some of our stories include affiliate links. If you buy something through one of these links, we may earn an affiliate commission.