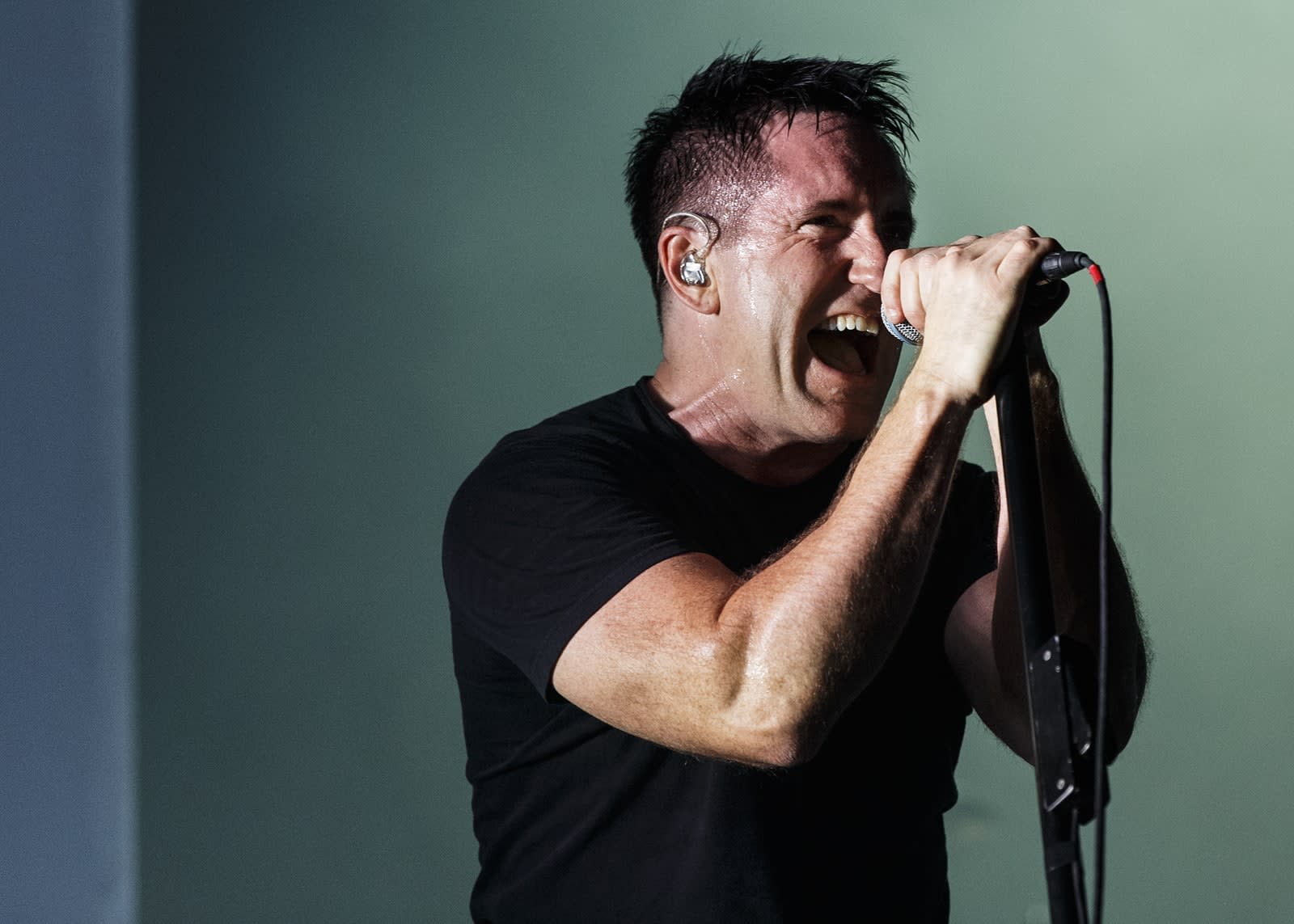 Nine Inch Nails frontman and Apple Music contributor Trent Reznor has another project with his film soundtrack partner Atticus Ross. This time around, the duo has created a nearly 9-minute track to celebrate NASA's Juno mission to Jupiter. The single song is available now on iTunes ahead of the probe's scheduled July 4th arrival in the planet's orbit. NASA's solar-powered spacecraft was launched five years ago, but soon it'll arrive at Jupiter to begin the task of measuring, studying and photographing the planet. For a behind-the-scenes look at the mission, check out our recent Juno feature.

If you're familiar with the film scores from the pair of musicians, you know what to expect here. Airy atmospheric sounds with "chains of glassy melody" and "haunting textures." Not to be outdone, Weezer released the song "I Love the USA" to commemorate the occasion as well. According to the band's website, it was asked by Apple and NASA to create music for the July 4th event. That explains why Trent Reznor is also contributing.

In fact, there are eight songs total, including tracks from Brad Paisley, GZA and Corine Bailey Rae alongside a short film. We'll give you two guesses as to who provided the score for it. As you might expect, it's all exclusive iTunes and Apple Music, but you can preview both the Weezer and the Reznor/Ross tracks down below.

In this article: atticusross, av, entertainment, juno, jupiter, nasa, score, soundtrack, space, trentreznor
All products recommended by Engadget are selected by our editorial team, independent of our parent company. Some of our stories include affiliate links. If you buy something through one of these links, we may earn an affiliate commission.