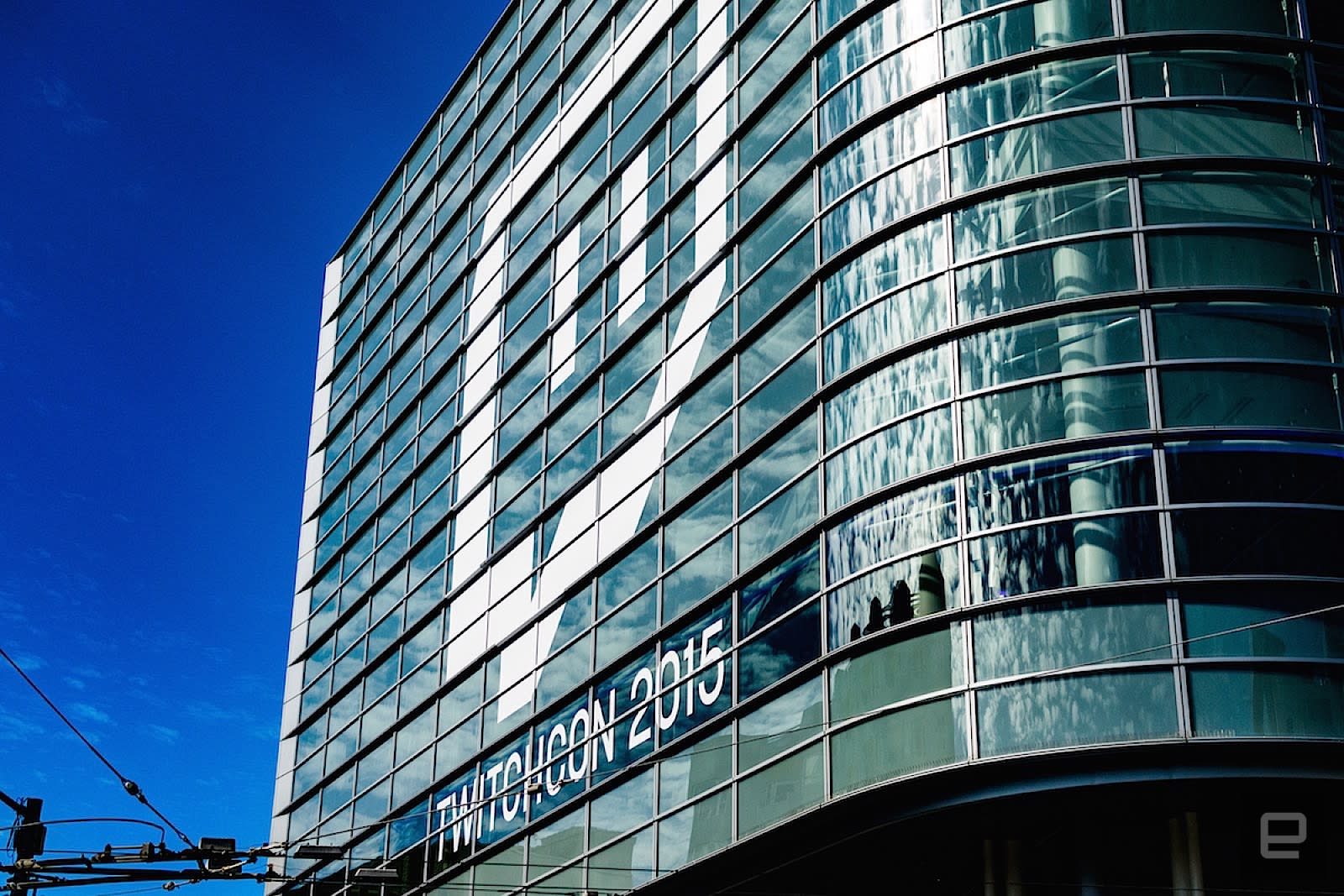 Game (and food-eating) broadcasting service Twitch has been in the news quite a bit this week, and here's another instance of that. First up we have a few major additions to the Twitch Creative umbrella. The Creative homepage has undergone a revamp, with each type of stream (cosplay, painting, drawing, etc.) getting its own directory tab. Twitch says that anyone can make a suggestion for adding to these, and that it'll accept "the most active and diverse ones."

As a way for budding Creative streamers to get more exposure, Amazon's $970 million baby is putting together a system that tasks viewers to pick their favorite streams at random, casting their votes with emotes. If one channel in particular gets more votes than another, it'll be thrown in the Communities Spotlight.

Further on the note of Communities, Twitch has partnered with portfolio site ArtStation. Linking your accounts means your Creative streams will show up on the latter's stream page the next time you're broadcasting.

And finally, in general Twitch news, the outfit is close to starting a beta test for its long-in-the-works HTML5 video player. It's starting out in a limited beta for Turbo subscribers (the site's premium, ad-free option) because ad support hasn't fully been integrated with the new tech. It's something the service promised back at last year's TwitchCon (and slated for release earlier this year), but due to tech issues, the test-version won't roll out until July.

If the beta goes well, expecting to hear a release date for full roll-out at TwitchCon 2016 this September doesn't seem too far fetched.
In this article: amazon, beta, communities, creative, gaming, html5, internet, livestreaming, streaming, streamingvideo, twitch, twitchcommunities, twitchcreative
All products recommended by Engadget are selected by our editorial team, independent of our parent company. Some of our stories include affiliate links. If you buy something through one of these links, we may earn an affiliate commission.