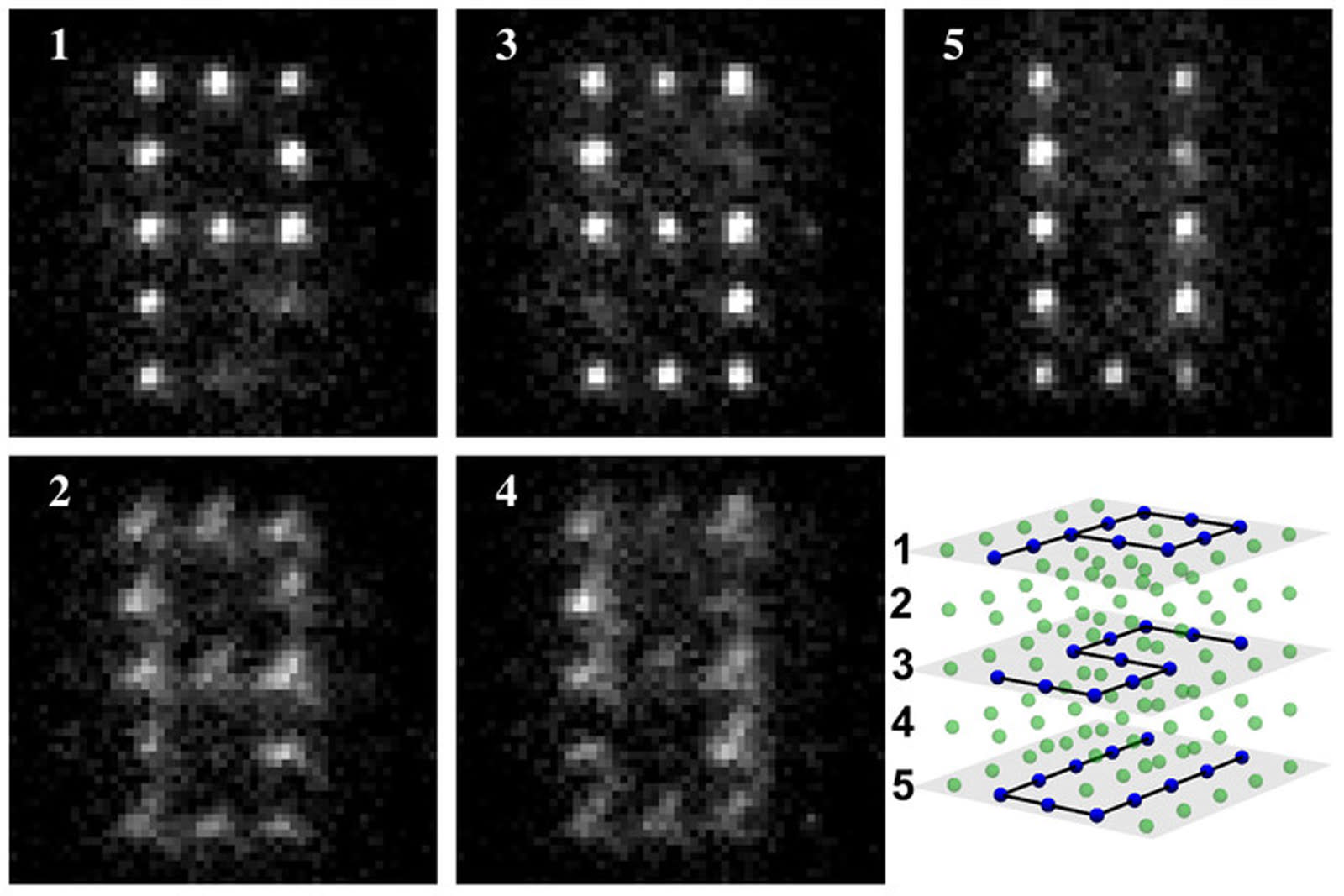 If you're going to craft a quantum computer, you need to corral lots of quantum bits (qubits) to perform calculations... and Penn State researchers have found a way to make that happen. They've developed a technique that relies on lasers and microwaves to steer a tightly packed, 3D grid of atoms that serve as qubits. When you want to change the state of these atoms, you hit them with crossed laser beams and then bathe them in uniform microwaves. In a test, scientists had enough control to spell out "PSU" across a three-layer array of 125 atoms.

The tech has a long way to go. You'd need many more qubits to make a fully functional computer, to start with. Penn State's team also wants to improve the reliability (it's at 99.7 percent now) and create quantum entanglements that have particles react to each other. If all those pieces fall into place, though, you could see truly complex quantum computers (not just ones with a few atoms) that pull off calculations which are impractical or impossible for today's machines.

In this article: laser, microwave, PennState, personal computing, personalcomputing, quantumcomputer, quantumcomputing, qubit, science, TL17QNTM
All products recommended by Engadget are selected by our editorial team, independent of our parent company. Some of our stories include affiliate links. If you buy something through one of these links, we may earn an affiliate commission.