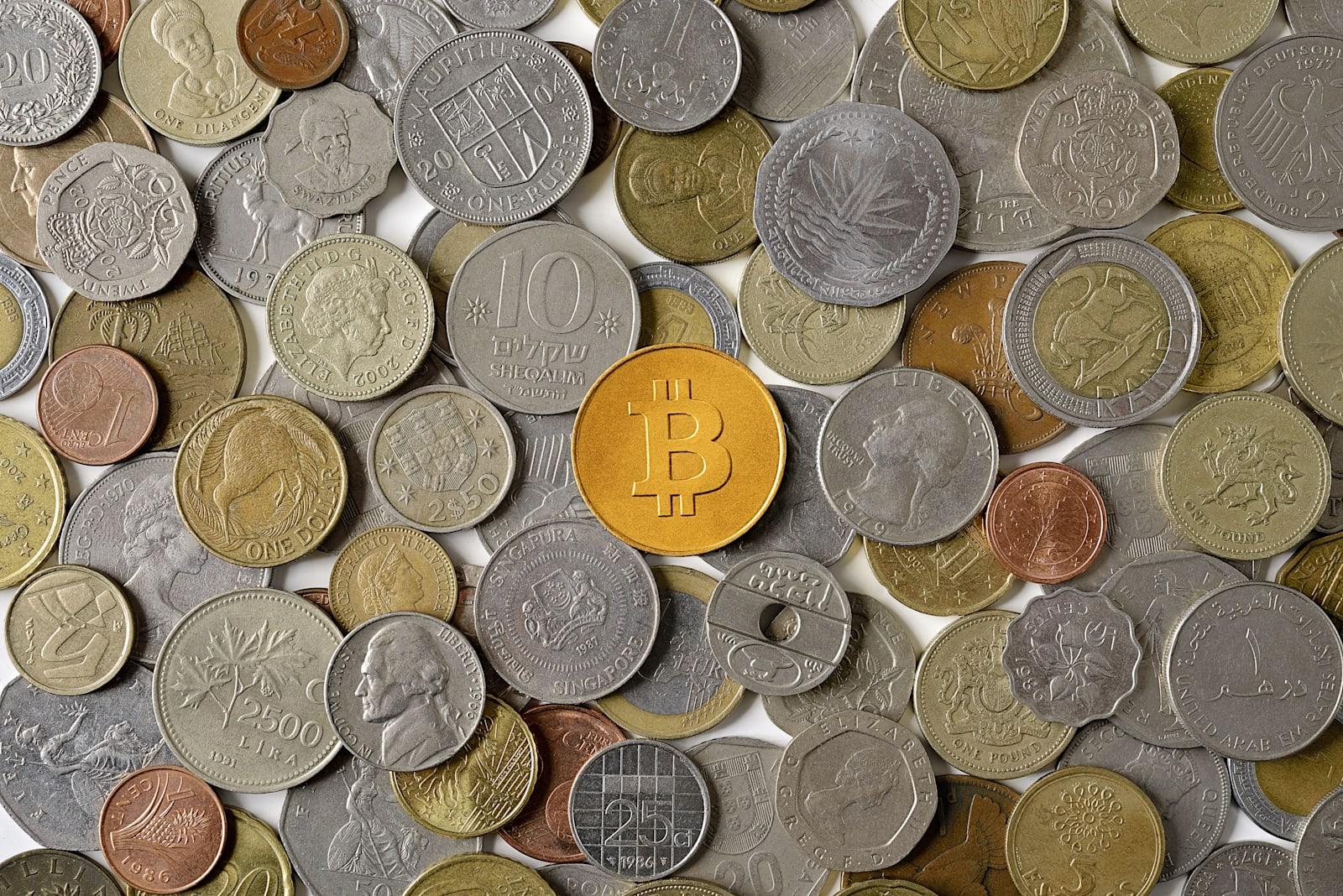 Startups in the UK and US are claiming that they're able to strip Bitcoin users of some of their anonymity to fight online crime. Reuters is reporting that London-based company Elliptic has teamed up with the Internet Watch Foundation to stop the cryptocurrency being used to buy child pornography. The IWF is supplying Elliptic with Bitcoin addresses which are believed to be involved with online child abuse. The startup, which monitors transactions at some of the US and Europe's biggest exchanges, will check future purchases against this list. If any of the suspect addresses are found to match, Elliptic will raise the alarm to partners as well as law enforcement agencies.

Over in the US, a Seattle-based startup called CoinLab claims that it's developed a piece of software, Oden, that can monitor a person's Bitcoin activity. Unfortunately for Bitcoin evangelists, the company claims that the majority of transactions come from one of two places: online gambling or the darknet. The background to the story is that CoinLab, which incubates Bitcoin-related businesses, sued Mt. Gox in 2013. The firm alleges that Gox chief Mark Karpeles hid a quantity of the cryptocurrency in his own pockets to defraud customers. As a consequence, CoinLab says that it began developing Oden as a way of tracing the blockchain for "bad money movements."

Oden's trick is to search through the blockchain for repeated addresses, like the tip jar code for a website. While Bitcoin's original architecture is designed to obscure each transaction, human nature tends towards laziness. As such, websites like The Pirate Bay used the same code on its front page, presumably to avoid losing repeat donations. But these repetitions also allow third parties to start finding patterns, and from there, understanding behaviors. Add in the use of vanity addresses and it's not long before tying Bitcoin activity to individuals is, at least theoretically, possible.

Naturally, both companies aren't offering up real data as to the efficacy of their respective platforms, but the trend is telling. The technologies that underpin Bitcoin are often spoken about with reverence by many companies, but Bitcoin itself is not. 2016 has seen the platform lurch from one negative story to another, from criminal charges, through Craig Wright's public meltdown, all the way back to Mike Hearn's damning indictment back in January. The fact that companies are now boasting that Bitcoin is no longer anonymous could deliver a fatal blow to the cryptocurrency.

In this article: Anonymity, Bitcoin, ChildPorngraohy, CoinLab, Crime, culture, Elliptic, internet, InternetWatchFoundation, Privacy
All products recommended by Engadget are selected by our editorial team, independent of our parent company. Some of our stories include affiliate links. If you buy something through one of these links, we may earn an affiliate commission.