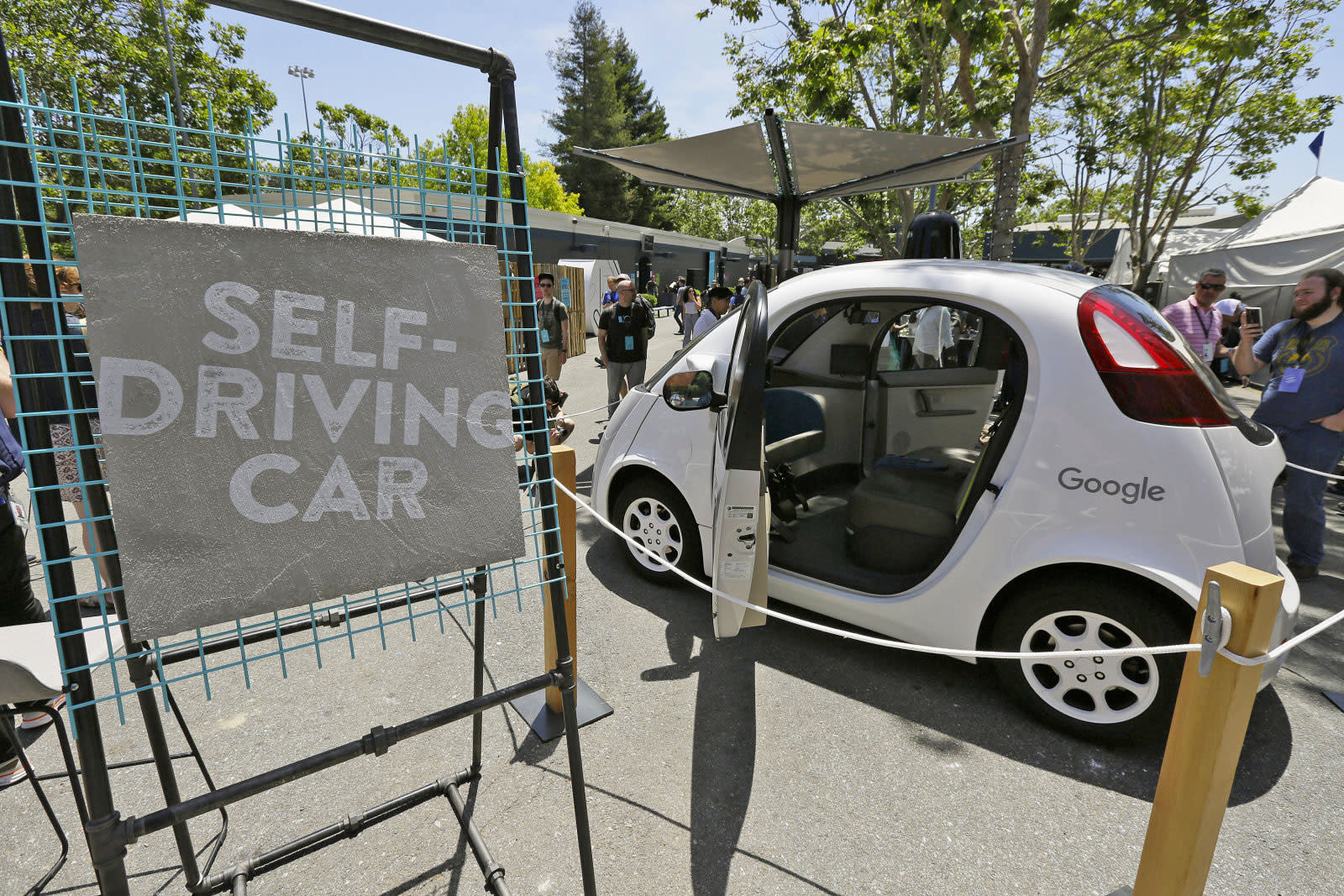 Governments may be racing to approve self-driving car tests on their roads, but that doesn't mean that companies will always line up. Case in point: Ontario. The Canadian province greenlit autonomous vehicle testing on its public roads as of January 1st, but hasn't had a single company apply to test in the 6 months that followed. Ontario's Ministry of Transportation tells Reuters that there has been interest, but that flies in the face of what some companies are saying in the short term. Honda has no plans, for example, while part supplier Magna International is currently limiting its tests to private test tracks.

It's not hard to see why Ontario was left high and dry, at least if you know the industry... and geography. Michigan, the very heart of the American car business, is right next door. While Ontario plays a major role (it's home to key factories), there isn't much need to test there when Michigan will frequently provide similar conditions. And right now, most US firms are just coming to grips with the very concept of a self-driving car. They may not need to test in Canada until they're almost ready to sell autonomous vehicles in the country, or until local divisions need to experiment beyond closed circuits.

Take heart though, Canadians: you might see driverless rides on your streets sooner than you think. GM hasn't said for sure that it will conduct public tests, but it's expanding its engineering talent in Ontario with an aim to improve research on smart and self-driving cars. While the province may have been overly optimistic about when it would sign up participants, it wasn't wrong to open its doors in the first place.

In this article: autonomous, canada, car, gear, ontario, sadtrombone, self-driving, self-drivingcar, TL16selfdrivetest, transportation, vehicle
All products recommended by Engadget are selected by our editorial team, independent of our parent company. Some of our stories include affiliate links. If you buy something through one of these links, we may earn an affiliate commission.