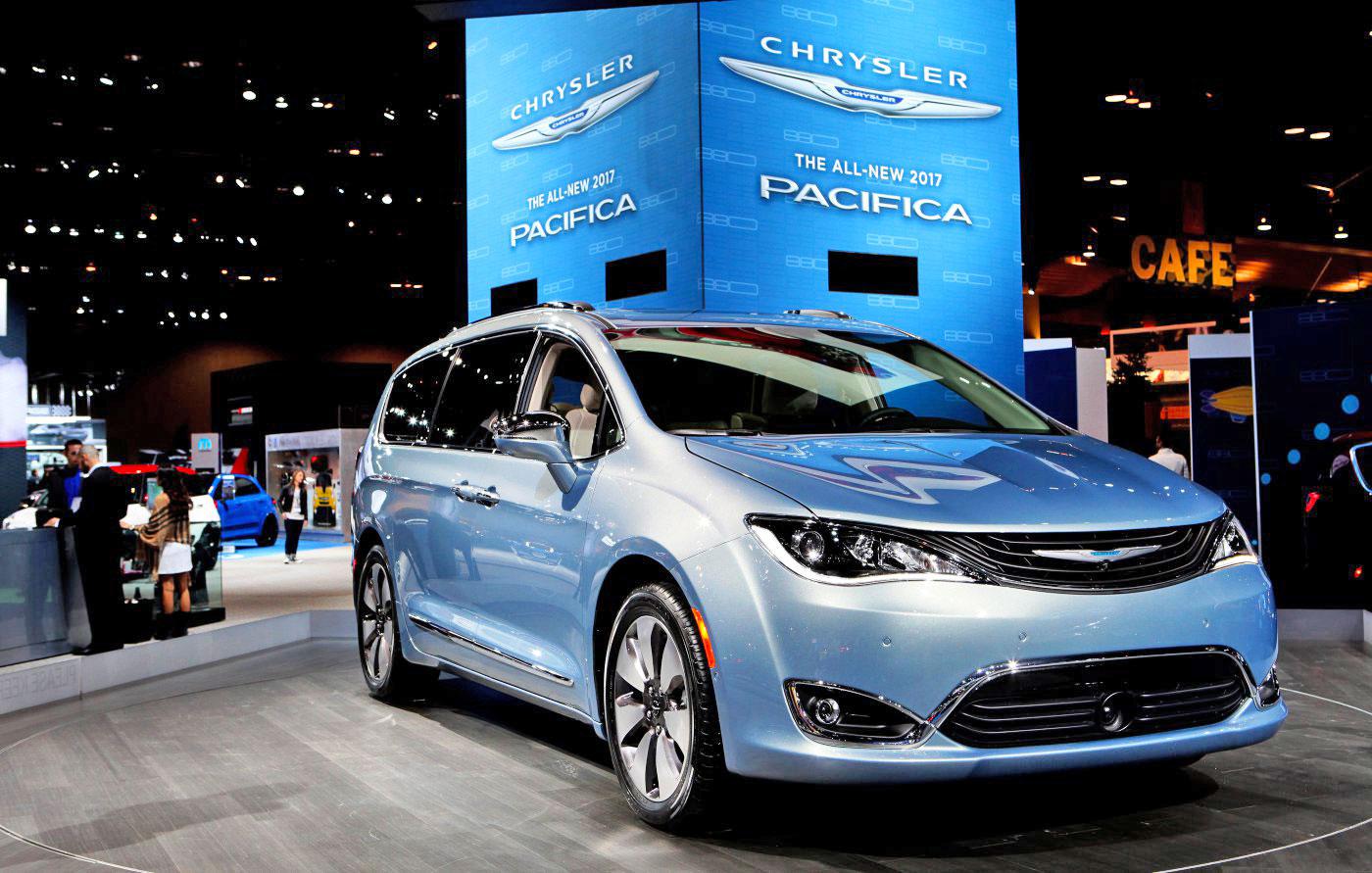 That rumored deal between Google and Fiat Chrysler for self-driving car technology? It's reportedly happening... if not quite in the way you'd expect. Bloomberg sources claim that the arrangement will put some of Google's autonomous tech into the 2017 Chrysler Pacifica minivan sometime this year. Just how deep this integration would go isn't clear, but it's not believed to be an exclusive arrangement -- either side could cooperate with other partners. If the leak is accurate, the deal could be signed as soon as May 3rd (if you're reading this in time, today).

Once again, the partnership makes more sense than you might think. Google (or rather, Alphabet) already said that it wasn't going to mass-produce its own cars, so it was always going to need help -- this is its first major deal. Fiat Chrysler, meanwhile, has been hoping for a fast track to self-driving technology to help it compete against rivals that have already done a lot of legwork.

And minivans? They could make more sense than you think. While you're unlikely to see truly driverless Chryslers anytime soon, this would show that Google's know-how can improve one of the most mainstream vehicles you can find: a run-of-the-mill (if relatively high-end) family carrier. If Google and Fiat Chrysler succeed there, the technology could easily spread to other models and manufacturers.

Update: Yes, it's official.. although it's not quite how it was originally portrayed. Google is adding "about 100" Pacifica hybrid vans to its fleet of self-driving cars, the first of which will hit the streets by the end of 2016. Sorry, folks, you won't get to drive one yourself. Fiat Chrysler is making it easy for Google to install its systems, and the minivan design conveniently allows for testing larger, more passenger-friendly vehicles that can incorporate features like "hands-free sliding doors."

In this article: agreement, alphabet, autonomous, car, chrysler, deal, fiatchrysler, gear, google, minivan, pacifica, self-driving, self-drivingcar, transportation, vehicle
All products recommended by Engadget are selected by our editorial team, independent of our parent company. Some of our stories include affiliate links. If you buy something through one of these links, we may earn an affiliate commission.