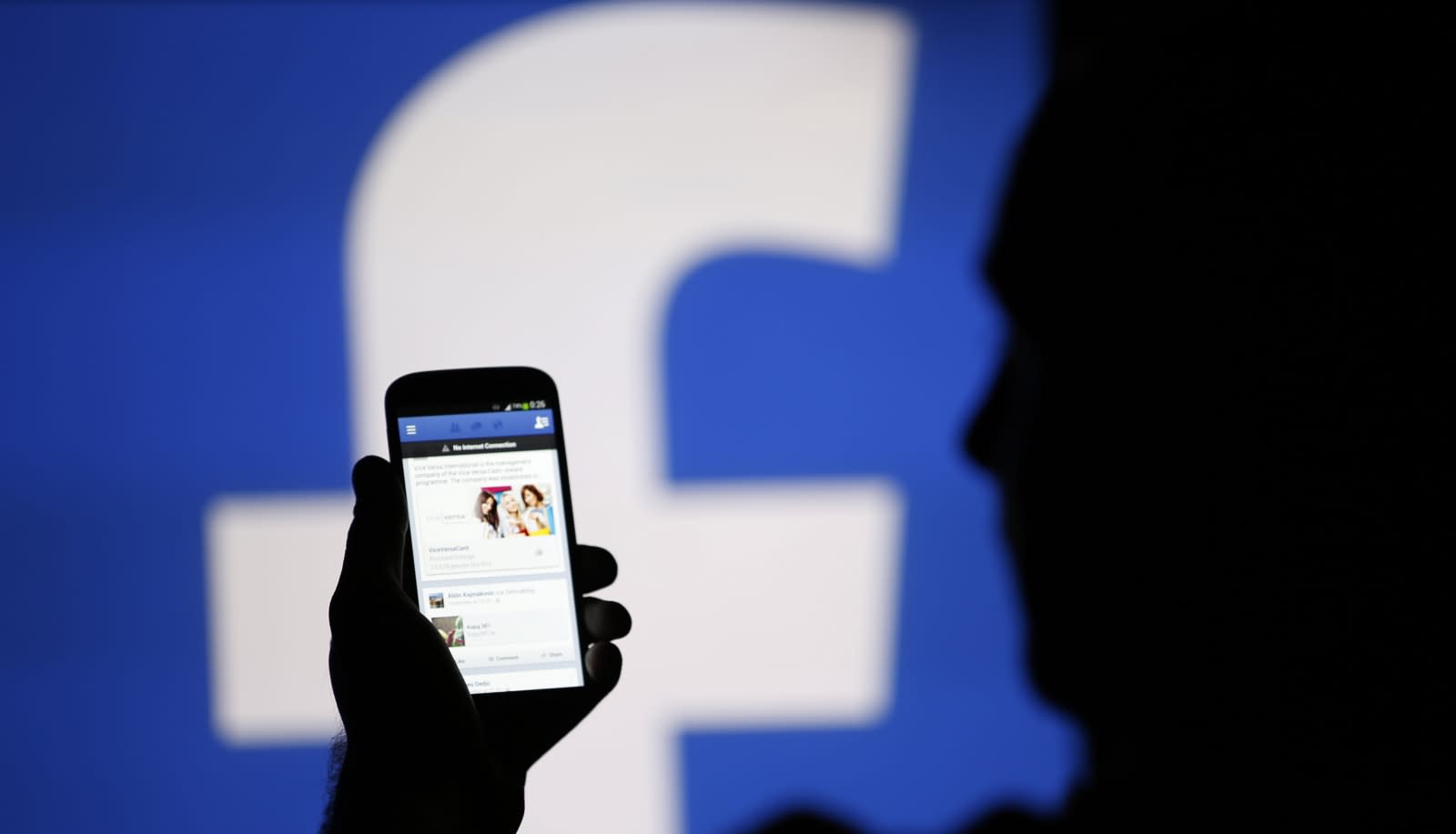 The families of five Israeli and US citizens killed by Palestinian attacks on Tel Aviv, Jerusalem and the West Bank are suing Facebook for $1 billion in damages, Reuters reports today. In their lawsuit, the plaintiffs claim the social network "played an essential role in Hamas's ability to carry out its terrorist activities" and made it easier for the group to "communicate, recruit members, plan and carry out attacks, and strike fear in its enemies."

Under 1992 Anti-Terrorism act, American businesses are banned from providing any sort of goods or services to a designated terror groups like Hamas. Although the group has only claimed responsibility for one of the attacks named in the suit, attorneys for the plantiffs claim they have expert proof to link the terror group to other attacks. The suit also names members of Hamas and their Facebook accounts allegedly used for conducting terrorist business, in order to argue that Facebook has the ability to stop or block the organization, but has so far refused.

Facebook has yet to responded to the lawsuit, which was filed in a US District Court in New York, but the company did remind users to follow Facebook's Community Standards and to use the built-in reporting tools if they see unsafe or threatening behavior. On the other hand, a Hamas spokesman in Gaza told Reuters that the lawsuit was an Israeli attempt to use Facebook to spy on Palestinians.

In this article: culture, facebook, hamas, internet, israel, Israeli-Palestinian conflict, lawsuits, palestine, politics
All products recommended by Engadget are selected by our editorial team, independent of our parent company. Some of our stories include affiliate links. If you buy something through one of these links, we may earn an affiliate commission.
Share
Tweet
Share